This guide answer and explain how to beat your first dojo in Temtem.

How to Beat First Dojo

The first dojo if you don’t already know dojos are the equivalent of pokemon gym battles and present players with challenging hurdles. They must overcome through the battle of course with all things first sare incredibly hard and that’s especially true for the era solo dojo. home to Sophia. A talented dojo leader that uses a combination of powerful temtem. 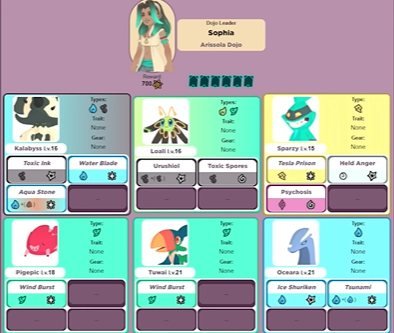 Let’s just surface-level Sophia brings six powerful temtem. The table ranging from level 15 to 21 with her most powerful tempting in one water-type OC era. In terms of a types matchup the only real threat on Sophia’s team spar Z. An electric-type that deals double damage to mental temtem such as who chick in most cases all three. 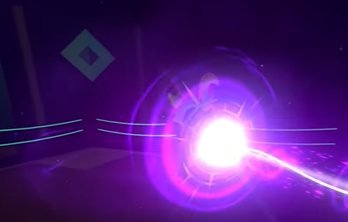 Starters will take a normal amount of damage from Sophia’s temtem on the defensive side of things. There’s not much to talk about since Sophia’s temtem is at more or less vulnerable to the three starting temtem.

The team made a conscious decision to try and put players on even footing when dealing with this first dojo which leads us to the conclusion. There is no right or wrong answer when it comes to the question of what starter is best for dealing with the first dojo from our experience in the game.

I can say that Crystal gives players the best options for dealing with Sophia’s more powerful temtem while who chick and Spacey while effective while behind because of their lack of defense. Dojo battles aren’t a sprint they’re a marathon and anyone looking to roll over the first leader will need to spend a considerable amount of time a leveling up before attempting the feat at the end of the day. All three options perform well and the era solo dojo.

Temtem Guides: Breeding Guide. Simple Strengths and Weaknesses Chart. How to Beat Sophia (Without Any Coins for Potions). How to Defeat First Dojo. This guide show main keyboard controls for […]

Temtem Guides: Breeding Guide. How to Beat Sophia (Without Any Coins for Potions). PC Keyboard Controls (How to Remapping Keys). Simple Strengths and Weaknesses Chart. How to Defeat First Dojo. […]

Temtem Guides: Breeding Guide. How to Beat Sophia (Without Any Coins for Potions). PC Keyboard Controls (How to Remapping Keys). How to Defeat First Dojo. I made this because i […]