The dragon, more specifically known as the Western dragon, has two wings and four legs. Each dragon has a specific element, which determines its breath, as well as unique passive and/or active abilities.

The Bioluminescent Dragon is a Kickstarter exclusive dragon who has a unique breath unlike any of the standard elements. Its breath will be able to mark other dragons, temporarily giving them a bio-luminescent glow, which the Bioluminescent Dragon itself will constantly have. It will be unable to use damage-dealing attacks. Being one of the smaller dragons, the Bio dragon will grow faster than most other species, reaching adulthood in just 30 min.

The Feathered Micro Dragon is a Kickstarter exclusive with an unknown element. It is currently the smallest known dragon, and the only dragon that is known to have feathers, although it has been hinted that there will be other feathered dragons.

This dragon will feed on abandoned/unguarded eggs, acting as nature’s cleanup-crew and is the only threat to the otherwise invulnerable eggs. Female Micro Dragons can eat their own eggs to prevent starvation.

The Fire Behemoth Dragon is a Behemoth Class Dragon, confirmed to be planned during the 11/09/2019 Dev QnA. Not much else is known about this dragon at the time, aside of its obvious fire element

The Flame Stalker is a medium-sized dragon whose element is fire. It is one of the three dragons available in Beta and early Early Access, and the first dragon to be designed specifically for Day of Dragons.

Flame Stalker’s ability is a thermal sense, allowing it to see other dragons, even invisible Plasma Dragons.

The Healer Dragon is a Kickstarter exclusive with an unknown element. It will be able to stop bleeding on friendly dragons, as well as will provide a passive regeneration buff for nearby resting dragons.

The Hybrid Dragon is a mix between a Wyvern and a Dragon, only accessible by Kickstarter Backers. It will have 2 hind legs, 2 winged arms and 2 more wings on its shoulders, giving it a unique look. As a hybrid, this dragon is infertile and cannot nest. The Hybrid is the only dragon to have a random element.

The Plasma Dragon is a small dragon whose element is plasma. It is one of the three dragons available in Alpha and at the start of Early Access, and the first dragon to have its ability revealed and added to the game.

Plasma Dragon’s ability is invisibility. When crouched for an extended period of time, the Plasma Dragon will become cloaked, taking on a transparent appearance. It is possible to see invisible Plasma Dragon as they move or stand still, however it can be very difficult without flame stalkers Thermal Sense. 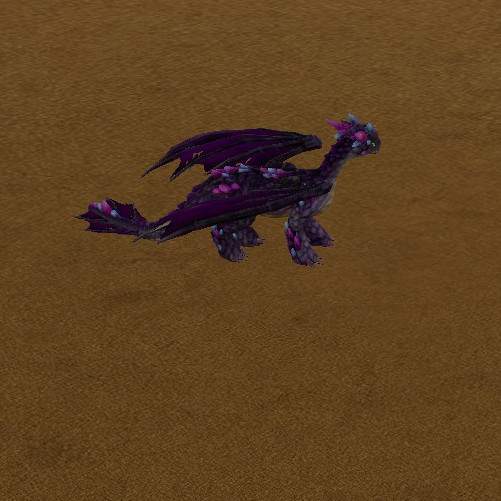 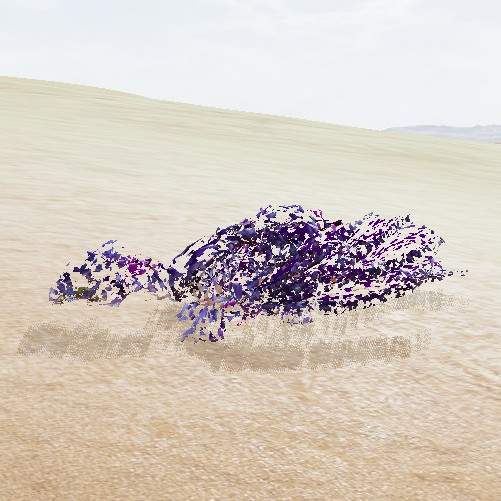 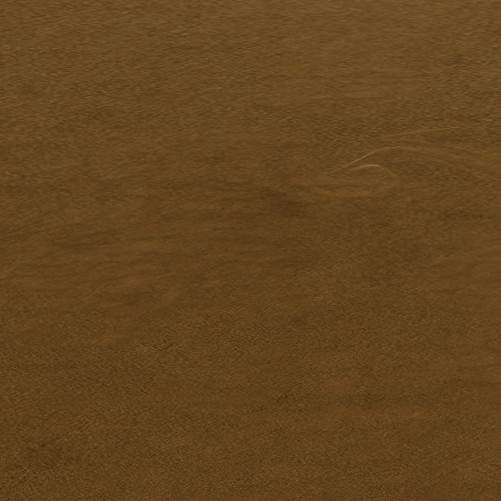 There are no known skins or designs for the official look of the Plasma Dragon, however in the current state of the game there are skins implemented, with some examples visible below: 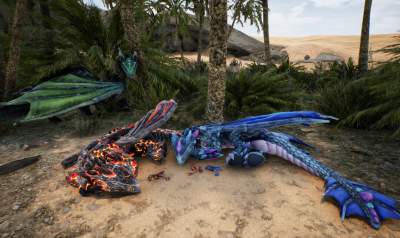