The wyvern is a type of dragon with two wings and two hind legs. Currently, the only two known wyvern species are listed below, but more will come.

The Fire Wyvern is the first wyvern to be in the game, and the largest dragon in the Beta. Its element is fire, and is is the first of the dragons we’ve seen in early alpha footage of the game.

Fire Wyvern is able to set itself on fire. The ability does not damage the wyvern, and causes fire damage to any dragons that are close or use melee attacks on the wyvern. Using the ability drains the wyvern’s bile bar. 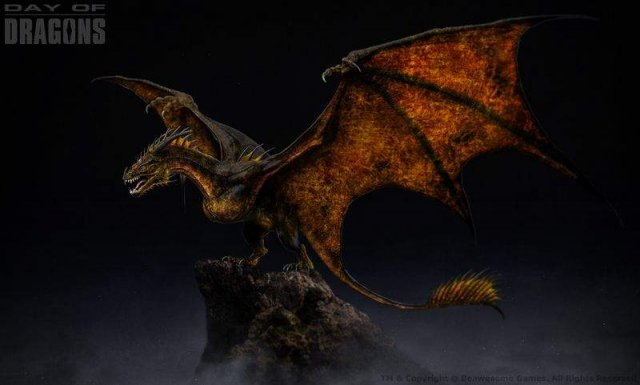 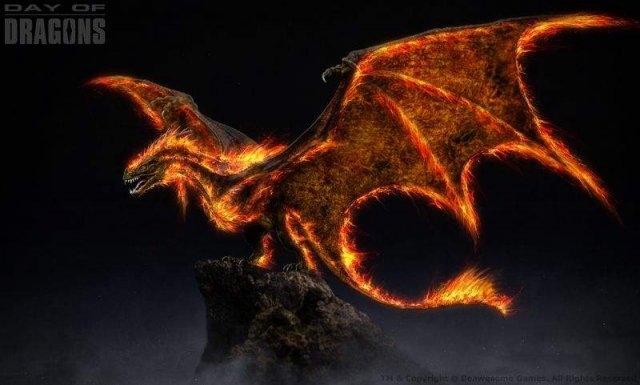 The Hybrid Dragon is a mix between a Wyvern and a Dragon, only accessible by Kickstarter Backers. It will have 2 hind legs, 2 winged arms and 2 more wings on its shoulders, giving it a unique look. As a hybrid, this dragon is infertile and cannot nest. The Hybrid is the only dragon to have a random element.