How To Farm Zeni

Zeni is Dragon Ball Z: Kakarot’s form of currency and is used primarily to purchase healing items and such from stores that can be found within villages throughout the game.

To ensure that you have enough Zeni to afford everything that you need to purchase, we have complied a detailed list of the best ways to obtain Zeni in Dragon Ball Z: Kakarot.

Consider Maxing Your Adventure Community Board

Before we delve deeper into the different methods that can be used to farm Zeni in game, we highly recommend that you consider maxing out your Adventure Community Board as it has perks that allow you to sell items at an increased value.

Use Dragon Balls To Wish For Zeni

One of the best ways to farm for Zeni is through Dragon Balls, as Shenron offers the ability to wish for 30,000 Zeni. 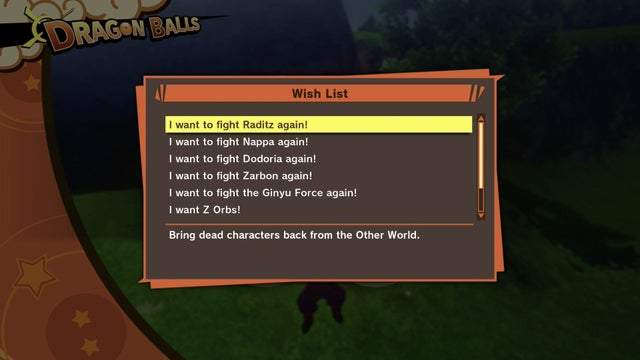 While Dragon Balls can only be collected after you have defeated Frieza and entered Intermission, this method will allow you to collect large sums of Zeni within a reasonably short amount of time. As we mention in our Dragon Balls Collection guide, they do happen to have a 20 minute respawn timer, so be sure to that in mind if you choose to farm Zeni through this method.

Kill Dinosaurs and Dragons For Materials To Sell

If finding Dragon Balls isn’t your thing, killing dragons and dinosaurs is also another great method for earning Zeni quickly in game. 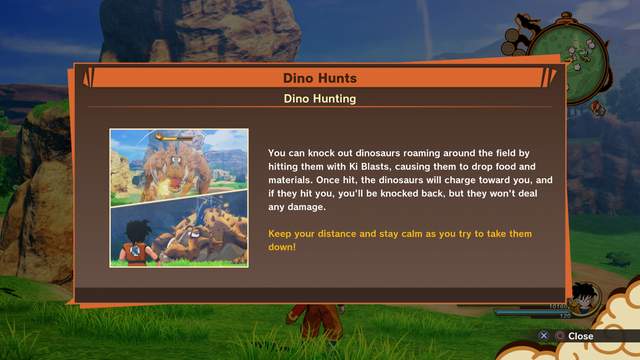 As you can imagine, this method simply involves locating Dinosaurs and Dragons and killing them for their material drops. Dinosaurs, which can be found by looking for the yellow dinosaur head icon on the world map, drop one of two supplies – Dino Horn or Fang. Both of these supplies sell for 1,800 Zeni, which can add up quite quickly when killing them efficiently. 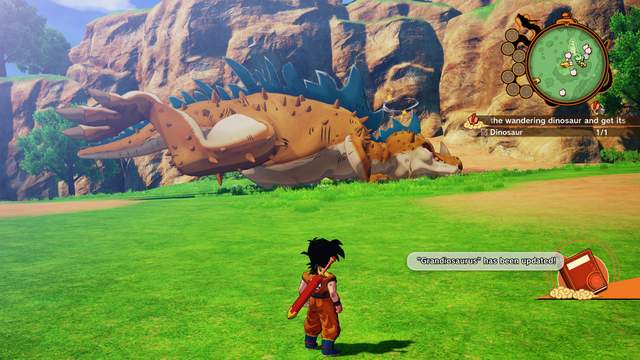 Alternatively, if there are no Dinosaurs nearby, Dragons make a great alternative as they are not only very easy to kill, but they also drop a Horn and Fang which both sell for 600 Zeni each. 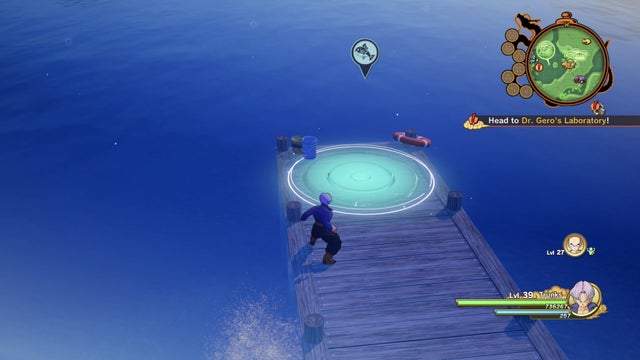 Looking for something different again? Fishing is another method that can earn you some quick Zeni with little to no effort. Simply bait up your fishing rod with some Holy Crab bait to increase your likelihood of spawning the rare Golden Fish, which is often quite easy to spot. 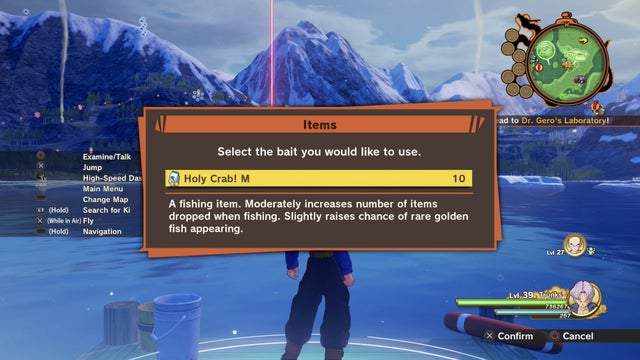 Catching this rare fish will earn you either a small or large Gold Giant Fish Gemstone. While the smaller gemstone can be sold for 1,000 Zeni, the large gemstone can fetch you a total of 3,000 Zeni. 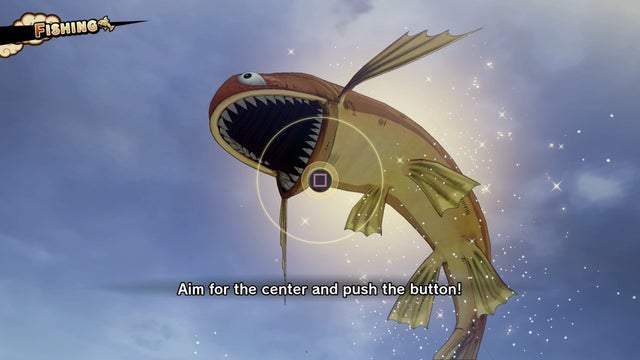 Dragon Ball Z: Kakarot Guides: Beginner’s Guide (Tips and Tricks). How to Find and Collect Dragon Balls. How to Avoid a Fight. Soul Emblems Guide. How to Fast Travel. How […]

Dragon Ball Z: Kakarot – How to Find and Build a Car