A few tips on how to collect outfits for the main characters (not including the rewards from Challenge Mode). 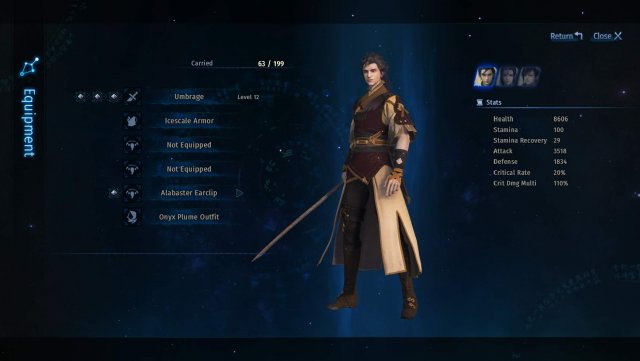 You automatically get the crafting recipe after Cen Ying receives a letter from the Onyx swallows. 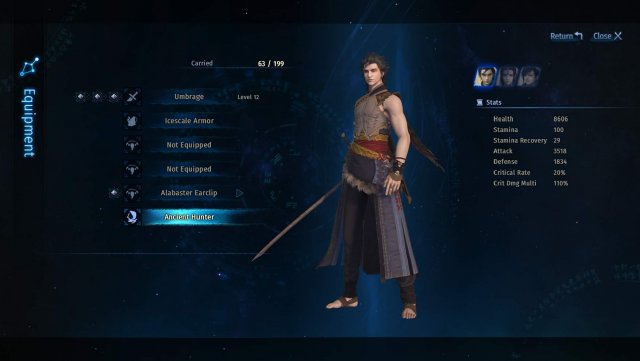 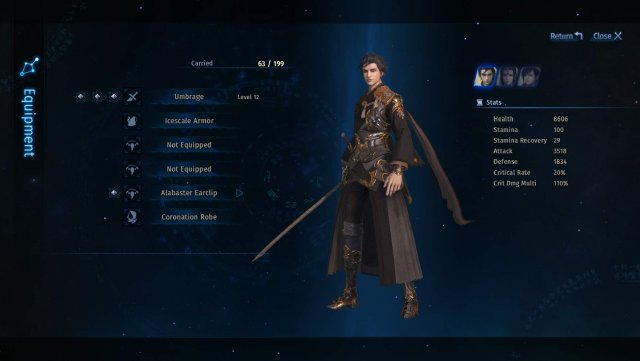 You need to finish the side story “Shadow of Giant Beast” first to obtain Beiluo’s coronation robe.

After the Spirit Storm, you can visit Qixia to investigate Beiluo’s childhood. Once the quest in Qixia is finished, proceed with the main story. And after all the things in Mount Shou are settled, you can teleport to Skyelk and find a scroll on the map. 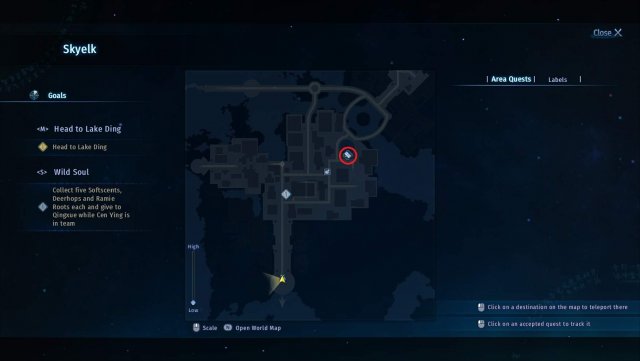 Talk with Nissa and follow the instructions to complete “Shadow of Giant Beast”. 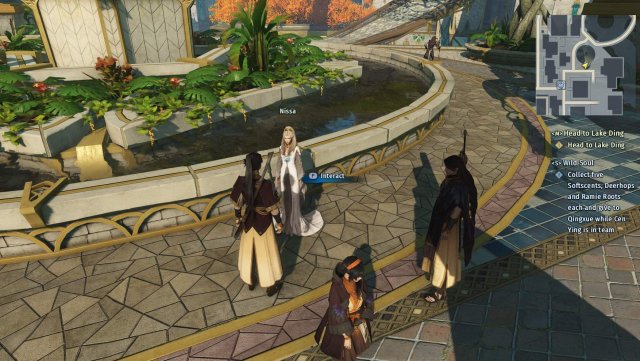 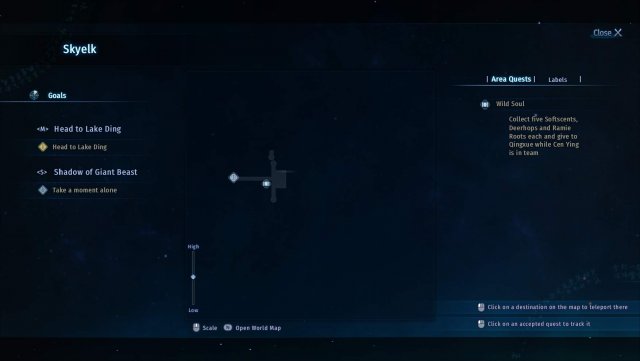 Once the side story is finished, open the map and adjust the scroll bar at the bottom left. You can find the new quest above. Teleport or just walk to The Palace district and have another talk with Nissa. After a cutscene Beiluo will obtain his coronation robe. 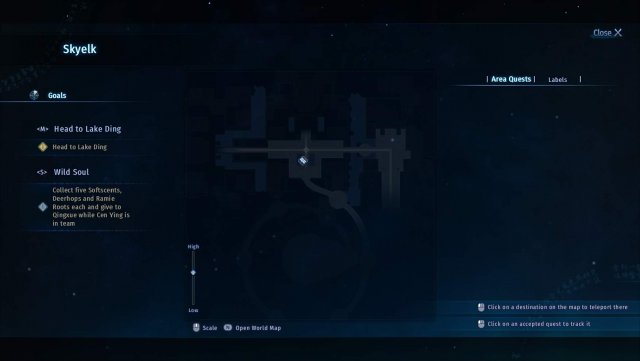 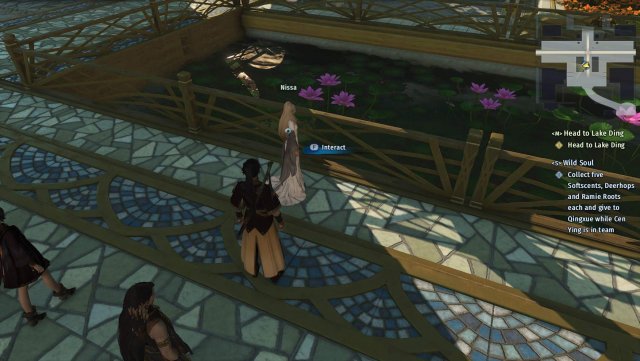 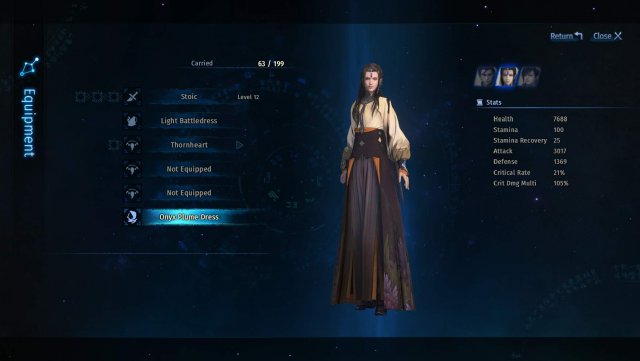 After you receive a strange twig from Miss Yu, there is something laid beside her to pick up. 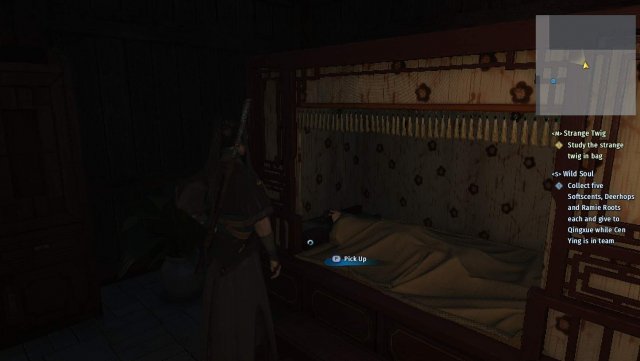 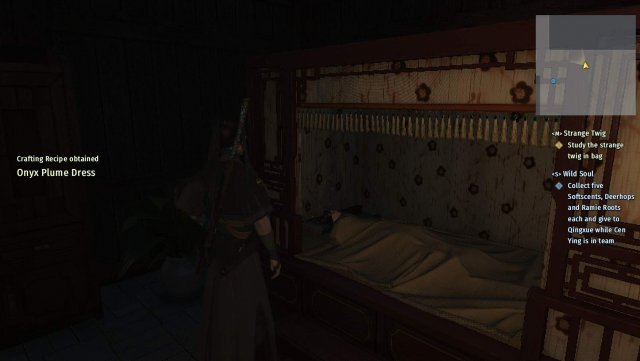 The recipe cannot be found once you study the strange twig. 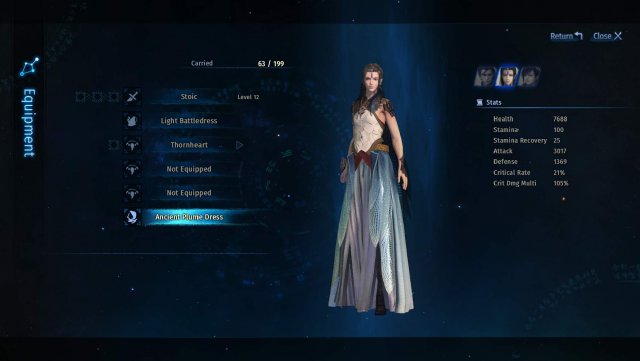 Automatically obtained after the Spirit Storm. 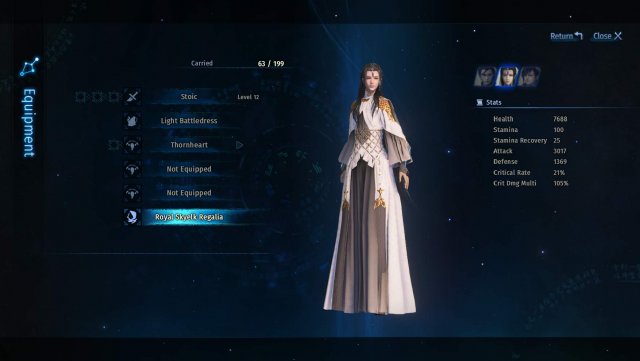 You automatically receive the recipe somewhere between Act 3-13 and Act 3-14, after Beiluo leaves Skyelk and reaches Yangping. 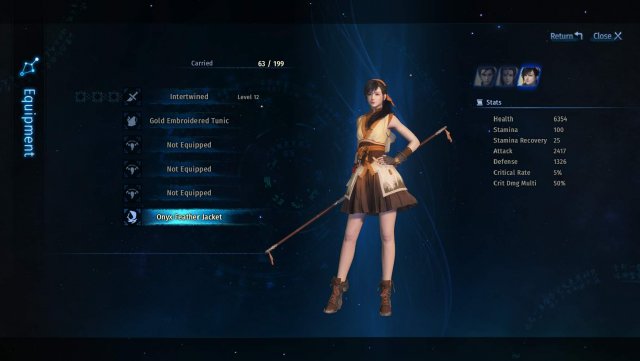 After the adventure in Onyx Kingdom, the pact creatures can be sent on an exploration there, and they may have a chance to find the recipe. Once the jacket is crafted, the cloat is obtained at the same time. 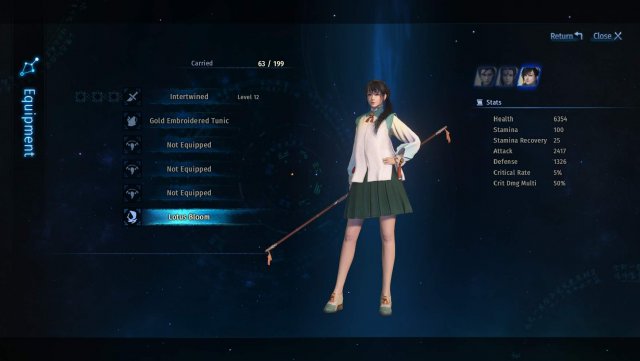 After Cen Ying receives a letter from the swallows, check the questborad in Yanling and take the side quest ”Fabric Delivery”. 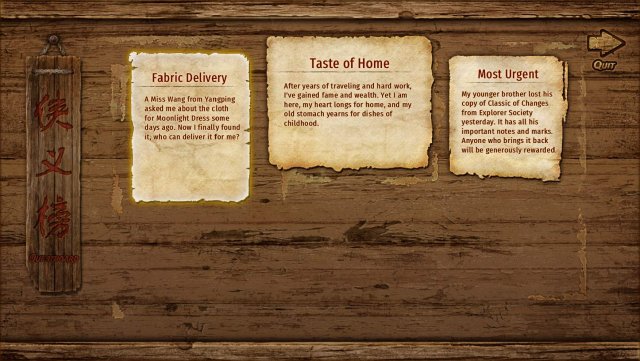 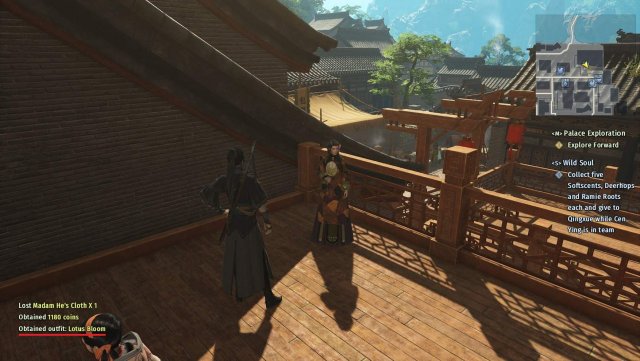 After delivering the cloth to Miss Wang, you’ll receive the outfit from her. Automatically receive the recipe after the Spirit Storm. Automatically receive the recipe somewhere between Act 3-13 and Act 3-14. Automatically obtained right before the group head to Mount Shou. Automatically receive the recipe after the flashbacks in Nine Wells.