How to play the cartridge games in duck season.
What you have to do to win and help with the controls. 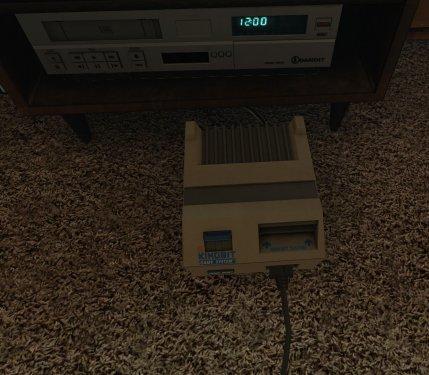 Well, this is the main game… 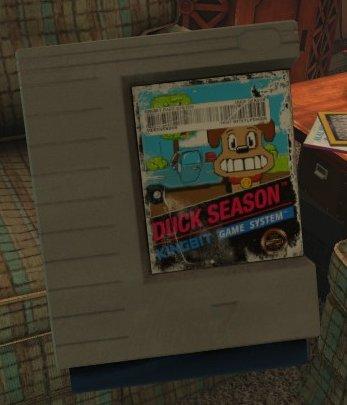 This is basically a game of rock paper scissors.
Look at what attack your opponent makes and answer with the opposite to counter.

To win you will have to beat all the ninjas until you get to meet triple tiger.
Beat Triple tiger and you beat the game. 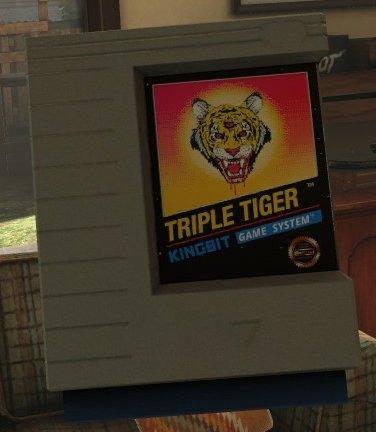 Fire to Jump, get to the finish.
The box with the warning sign on it makes you imortal for some time. 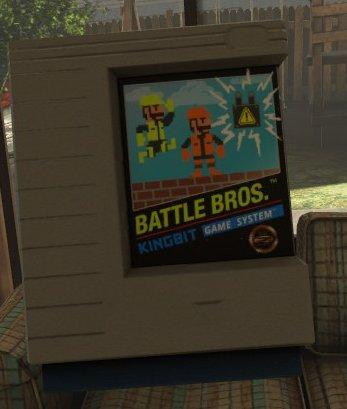 Trigger to fire.
Sinatra is the “aim” of your gun, so you stear him by pointing with your hand.

To win you will have to survive long enough to kill the boss. 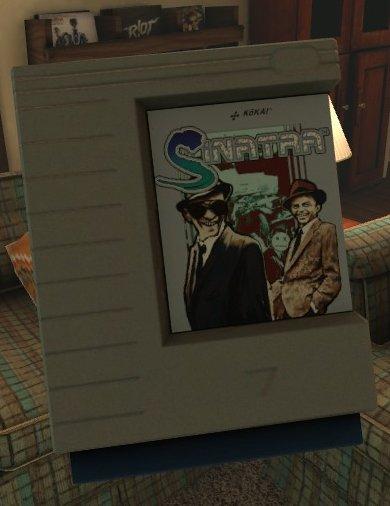 To win you will have to make spotless deliveries and manage to complete all the levels. 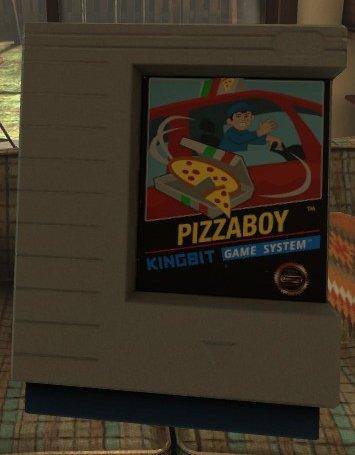 Win, survive until the end. 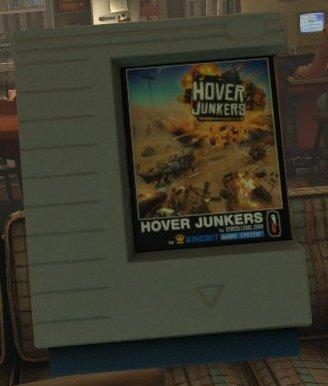