Since so many people don’t understand how this mode works, i’m writing what I found out while playing here.

First thing you should do is watch the tutorial for the mode in-game.

Yeah, you read that right. Enter the mission mode and press TAB, mouse wheel or START on your xbox controller. 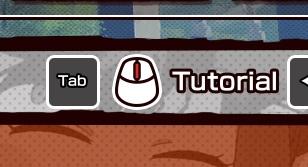 Here are things that should help you understand how the mode works. I’ll update this guide if I find out anything else:

This mode can be completed with any character, but some will do better where other struggle. Here are some characters that might work out for you. This will be updated if I find anything else worth mentioning. 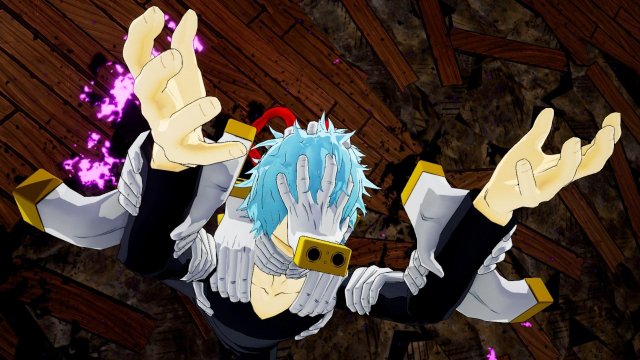 I think he’s the best character for this mode, because you don’t even have to level him up if you’re good enough. You can complete any mission easily with his insta-kill, including time-limited missions.
Even if you’re not the best in the game, he’s still a good pick up in missions with Nomus or increased enemy defence. 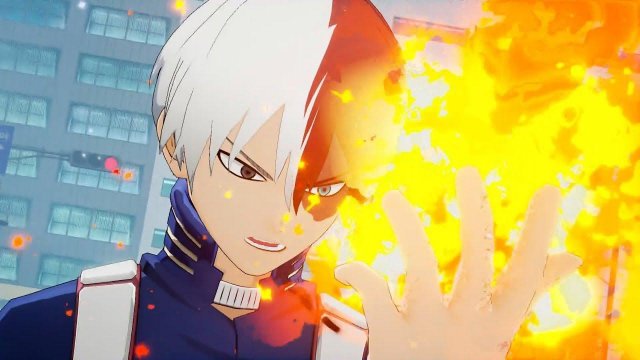 Of course he’s here. If you don’t want to get hit, play this guy and keep your distance. His ice wall blocks enemy projectiles, while his own projectiles deal decent damage. His great in missions where there are no victory conditions or survival missions. Just zone your enemy till time runs out.

You can use any zoner this way really, but Shoto is the safest of them all.

The correct secret conditions for all missions. Quick Intro + Helpful Things to Know There’s a lot of guides out there with the wrong info and that are poorly worded, […]