You don’t have to manually install the H patch or mod the game to uncensor it, you can just use HF Patch to do it automatically and add a ton of new content along the way. This guide tells you what exactly it does, how to get it and how to install it.

A patch for AI-Shoujo and AI-Syoujyo (ＡＩ*少女, the original Japanese release) with all free updates, fan-made English translations and essential mods. It will improve performance, add features, fix common issues, and allow you to load character cards and scenes found online. All this while still keeping the original, uncluttered feel of the game.

All content is tested and fixed (or removed) as needed before each update. HF Patch can repair many common problems, try it if you have issues with your game or mod setup. By default, it cleans the game before applying new mods, providing a stable platform for further modding. You can apply HF Patch over any game installation or repack without issues.

HF Patch does not contain the full game, paid expansions or any other pirated content. You have to buy the game and expansions separately. 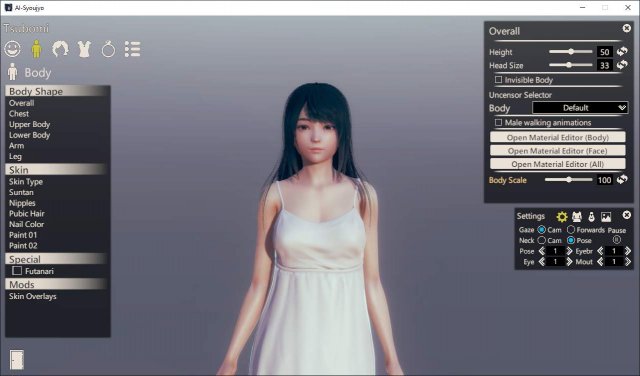 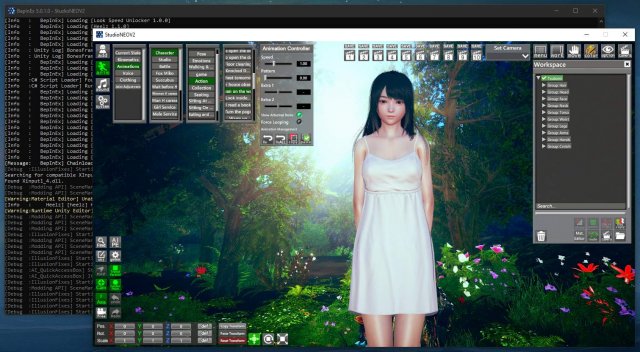 How to Install It?

Notes for HF Patch, I strongly recommend reading them!