This guide will give you all the tips needed to beat easily one of the hardest levels in the game.

You have the first two levels, Monkey Business and Elementary Evil, that are fairly straightforward. But then the difficulty spike rises when you unlock the next level: Deadly Decadence. This level gives you the teleport which is very important for what comes at you. 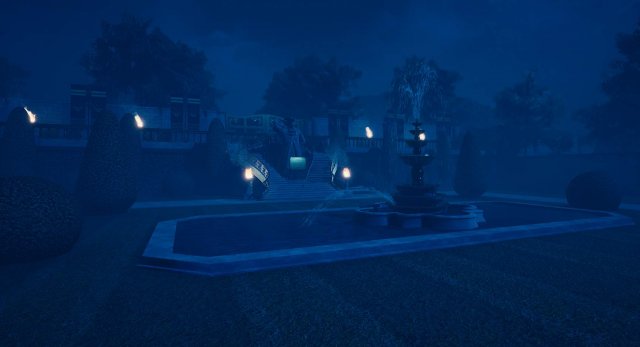 One of the newest additions in this level are the traps.

There’s the spikes which you will encounter in both zones that can kill you the most if you don’t pay attention to them and the swinging axes that are only seen in the rooms with either 2 or 4 pathways.

This is where teleport shines as it can bypass these traps easily as well as the gold watchers themselves.

You should always set your teleport to max distance when you plan to go through traps and you should time it right before you go into the trap. 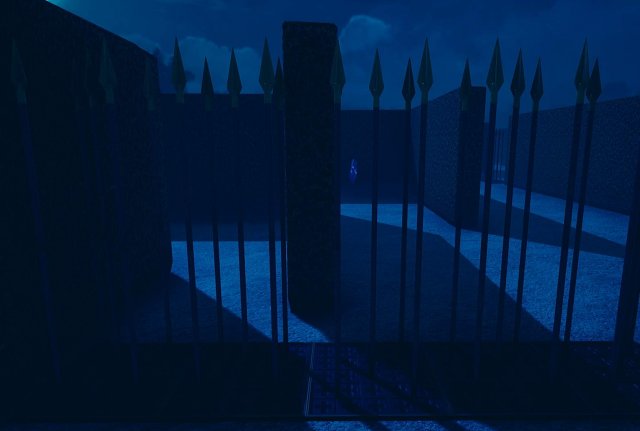 The spikes have set time intervals in which they activate. A second before they activate they will trigger a sound which is very helpful if you want to time a teleport.

The axes basically swing from left to right which you can avoid fairly easily. However there are some rooms where both traps are together which is deadly if a gold watcher stands inside as well. The best way to cross these rooms is by using teleport when you’re in the middle to pass all the traps in front of you.

The first zone of this level introduces you to the spike traps as well as the main enemies of the level: the Gold Watchers. These enemies only move when you look away, which may sound easy at first but you have the traps to pay attention to as well which can make them very challenging.

The best strategy for this zone is to keep 50% of your attention to the watchers and your other 50% to the traps.

For example looking back at the watchers ever so often and checking if you have traps in front.

If you’re waiting for a spike trap in front of you to trigger, stare at the watchers.

Even though one of the death screen tips tell you that the Gold Watchers ‘are faster than your normal running speed’ , this is only true when they are very far away. When they get closer they gradually slow down until they are move at the same speed as your sprint. So looking back when running isn’t necessary at all unless one of them appears from the side. 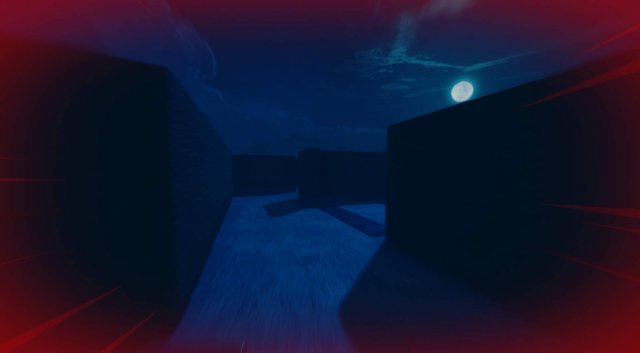 Once you’ve collected all the shards make your way to the manor. Avoid the traps as they still trigger after the watchers are gone.

This is the section of the level you will most likely struggle with the most because now you have an extra watcher to deal with as well as the axes that can catch you off-guard. 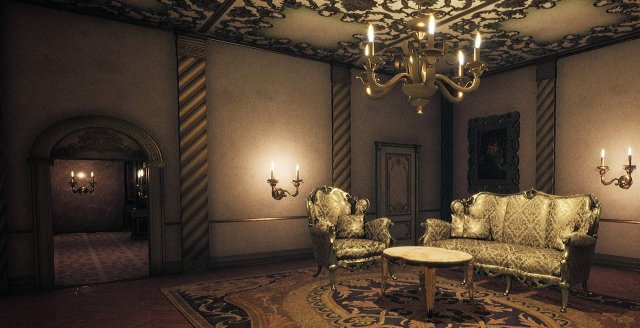 Once you have got all the shards, keep eye contact on the altar and wait for Malak to come close to you. Then teleport through him and speed boost to the altar. The watchers might be at the stairs for you but you can manage to squeeze past them without dying. If you do die just try it again (dying is easier because the watchers already chasing you will be back at their spawn points so you won’t have to worry about them too).

After collecting the ring piece, go back to where you first entered the manor and start the escape sequence.

If you think that you will have to restart all the manor after getting a game over here then don’t worry since you get a checkpoint. 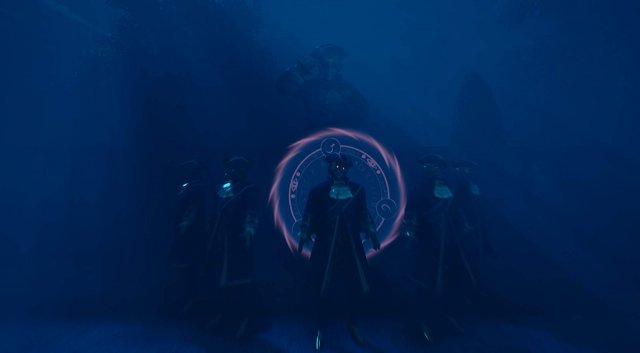 Congrats you have beaten Deadly Decadence! This level is pretty much a pain for anyone who first plays it and it’s only the third level. Chapter 3 is a lot easier with the first level being a lot slower-paced. If you want to S-Rank this level you should first get the chapter 3 powers, the level becomes much easier once you get them.

I hope this guide helps you get through this level and make sure you look at guides on Youtube as well. 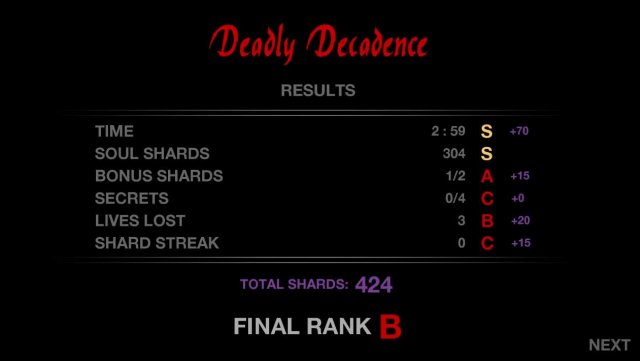 Dark Deception – How to Beat the Hard Parts of Deadly Decadence

In this guide, I will tell you an easy way to beat Deadly Decadence. this guide works, as I found the level almost impossible but with the help of these […]

If you just can’t seem to get a perfect strategy for S-ranking the school, then look no further as this guide will guarantee a perfect S-rank! This guide is for […]