This guide is about playing mage class in Grim Dawn.

Note: You’ll be seeing deaths door more than you would like.

All the gear you wanna wear is physique stat locked. So your defence will always be bad compared to others. The magic sided gear is abunch of wtf does this actually mean, you gotta break it down. 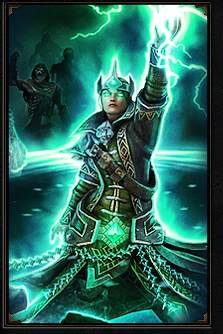 You’ll get so many two handed weapons that have more DPS that would tempt you to switch out your offhand caster books etc but you know you gotta be true.

You’ll get smashed in like 5 seconds at times and just sit there watching your friend solo an enemy while you’re waiting for him to open a portal so you can return.

Note: Is a real bruh moment.

“To Arcanists, the manifestation of magic is not some unexplainable mystery or the will of the gods, but a science meant to be unraveled. This pursuit of knowledge drives all Arcanists, always eager to discover a new technique to make their namesake. Arcanists warp the mysterious aether and elements to their will, creating devastating demonstrations of power that rival small armies. However, such raw force leaves little in terms of defense”.

Legit provides extra energy regeneration and magical damage. This is a must for mage classes and you start out with a high stat in it.

Choose your build wisely. Could be your saving grace.

Your skills either feel really op or really weak. No balance as each skill does some weird sh!t.

You’ll be using this skill heaps.

Activates below 70% health, this skill can boost your damage up to 130% at max and 14 energy regen a second. 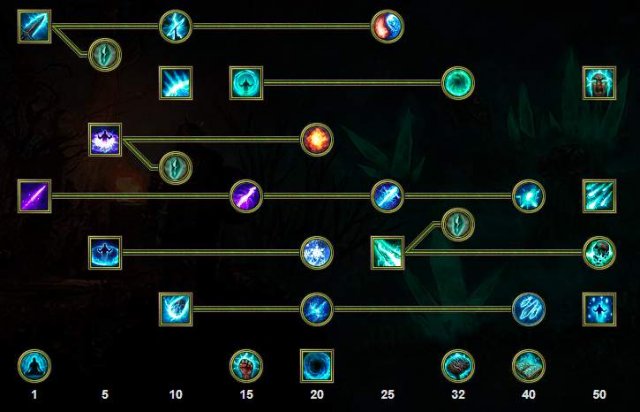 A skill that freezes most basic enemies. It’ll save your life very often.

Try and stick to one element for example fire or lightning etc. Makes things easier on the user.

While in co-op almost always the enemies go for me while playing mage and my tank friend just sits back while I get crippled and on life support.

When you see another mage you must cast spells to show dominance over them.

You’ll constantly be smashing the 2,3,4 number keys on your keyboard as magic needs to use spells where melee just holds m1.

Don”t get stuck in a mob of enemies or you’ll health will go down faster than your energy. Mage builds have mediocre defence.

As soon as soemthing tough gets close run! Even the description says you’re weak. The best skills are the ones that can be used from quite far away.

Takes every point above and multiplies it. Elite mode had me dying in 5 minute intervals.

Bosses in Elite mode don’t give a damn about your wack defence.

So you completed the normal difficulty and you decided to switch over and get your ♥♥♥ handed to you so fast. 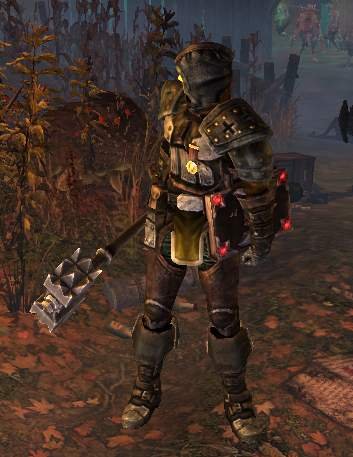 You’re gonna be smashing the red and blue tonics for health and energy during fights. Stock up on like 100+ of each, especially in Elite mode.

Acid will eat your low defences for breakfast. I despise acid alot.

My sub class I choose was the summoner and the only thing that kept me alive for so long was the birds healing ability. 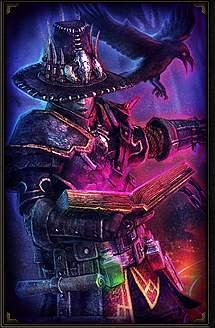 This is called the Warlock build.

This guide will list each Blacksmith in the game and their bonuses to items that they craft. Guide ContentsDevil’s Crossing SmithsLegion SmithsNecropolis Smith & Crucible SmithsAshes of Malmouth SmithsForgotten Gods […]

Location and contents of Cursed Smith at Ashes of Malmouth proving Random Potential Legendary weapons or armor up to level 94. Location Tomb of Herald Mathis in which is located […]