Collection of data and strategies for the game.

I’ve created a spreadsheet containing the list of all the large ships so you can compare them. It also contains a small list of where to find blueprints, skills book and equipment (let me know if you find more, since for now it contains only a small portion of them).

Inside this spreadsheet you can also find the basic for the Bermuda Maze dungeon (in order to buy/sell faster).

The Minos Maze is located just south of Chania, but to enter you need to get the key from Azuchi Castle in Japan.

Once inside, you need to use the keys wisely or you won’t be able to get the best rewards at the last level.

First of all, when you move around, try to find alternate way without opening the doors. This is very important because the keys are precious.

Second: once you get the first silver key, go back to level 1 immediately to get 6 more from the locked room.

Once you have all the silver keys and the gold key, DO NOT use them until you beat the boss at level 10.

When the boss is dead, you have 2 rooms with a gold chest in it:

First get to the right room and take the blueprints, then open the silver chests around. If you are lucky you might get another gold key. If not, go back 1 level and open the room with the level 7 skeleton and see if that silver box gives you one.

If you get a second gold key, go open the last room at the last level, otherwise, you can just use the silver keys randomly to get some materials.

Note: Level 7+ monsters can drop Avenger and the Pope’s Robe, so don’t leave any of those behind.

In this dungeon, you have to escort a ship along a path marked on the map. During the whole time you can’t stop to repair or fish to recover food, so you need to be prepared.

The first thing you need is a fleet of strong ships with few sailors in it. The best combo is using the Ragazzoni Sailbot + 7 Turtle Ships, with minimum sailors and 2 sailor heal and a couple of repairs. Make sure you have at least 50 days of food before going in.

When a combat start, heal your sailors as soon as possible and take down the enemies. Don’t be afraid of high level enemies, since they are undertuned (or it would be impossible).

In the map you can see big X and smaller ones. The big ones is where the escort ship will stop and be ambushed. Clear the ambush as fast as possible and with the remaining time (visible on top of the escorted ship), go around to the other small X. There you will find items to get some boost, food and the sailors restock.

After each battle remember to go into your fleet settings and split the sailors amont your fleet by using the “auto” button.

Remember that you will be rewarded only if you successfully escort the ship to the end. If you fail all the loot you get is also lost.

The GM Fleet is a world boss that roams around the isle of Imoban in South America.

To defeat him, you just need to use a normal fleet that can handle level 16 pirates and you’ll be fine.

Other than the usual loot, GM Fleet is the only one who can drop the Eric Statue, which is very good to increase the raw damage of your melle and ranged ships alike.

Prince Theseus is a world boss that can be found near Chania.

To kill him, you need 8 RANGED ships, all equipped with exclusively mortars (the bigger the better). I suggest you to use ships with a good amount of sailors to survive his mortars attack.

When the battle start, make sure to use 4 ship on one side to attack 1 enemy ship and 4 in the other side to attack another. Two groups of ships taking 4 on 1, can melt his entire fleet (with some luck with few losses).

The Leviathan is a world boss that can be found in Europe, Africa and Asia.

This boss is not very easy to kill at first, but here is my strategy: 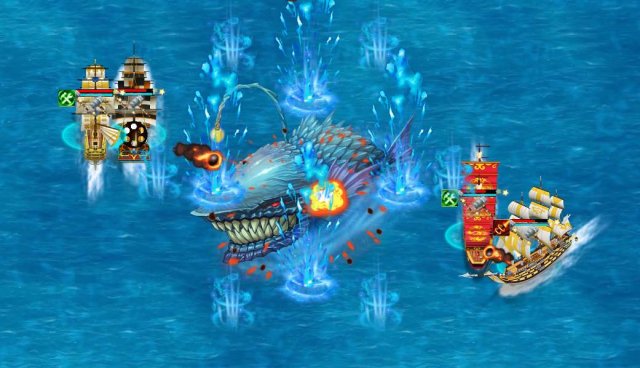 Any ship in melee range will take the damage no matter what, and in the end only your ranged ships will survive (unless you can move all the ships well, it’s possible, but hard to do it).

Note: If less than 4 ships remains for the final attack, it will take longer and longer, with only 1 ship is doable but it will take like 30 minutes or so… if you follow the strategy correctly you will win in about 2 minutes total.

Poseidon is a world boss that can be found in Asia.

Poseidon deal damage to sailors, not ships, so using a fleet with a high amount of sailors is the key to taking him down. 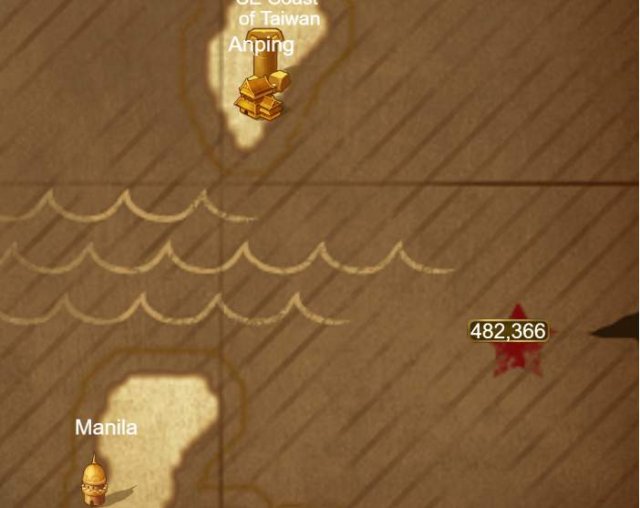 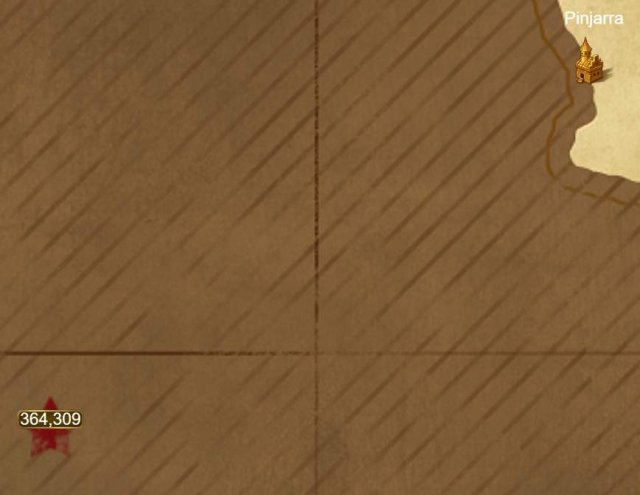 Siren is a world boss that can be found in the Pacific Ocean.

The Siren deal huge damage to ships, so having a fleet with high armor (Ragazzoni Sailboat + 7 Turtle Ships) is the key to take her down. 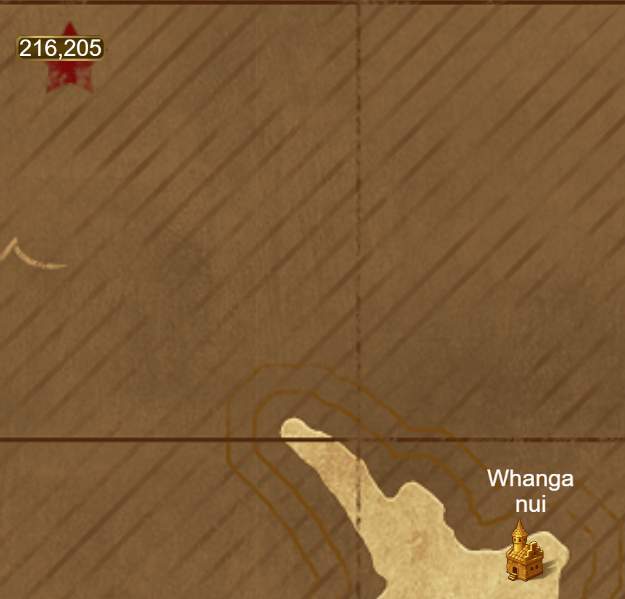