Wind Turbines might seem mysterious and finicky. However I shall explain to you how they work exactly when calculating their power output. 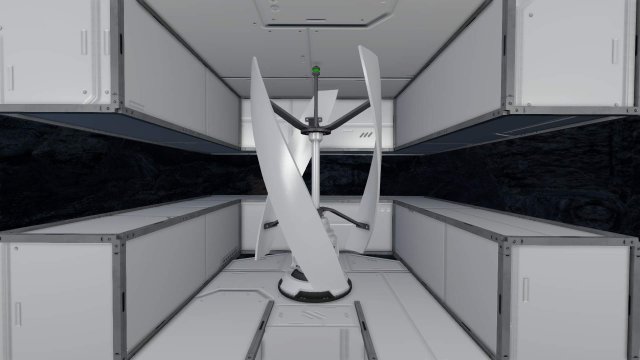 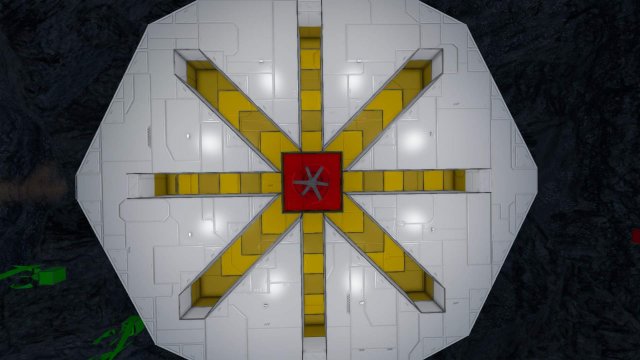 The wind turbine’s max power output is then calculated like so (W/80) * 400 with W being the grid’s current wind speed. Wind turbines then decrease their output based off their own raycasts and if they have any obstructions. The further out one of the raycasts gets blocked the less impact it has on the output.

While turbines are 3x3x3, you can still place them in a line with a distance change of 1,2 or 2,1 blocks to get them close together and not have them block each other’s raycasts.