This guide will show you the secret dinosaur’s and characters of primal,their hp and attacks, and how to be them. 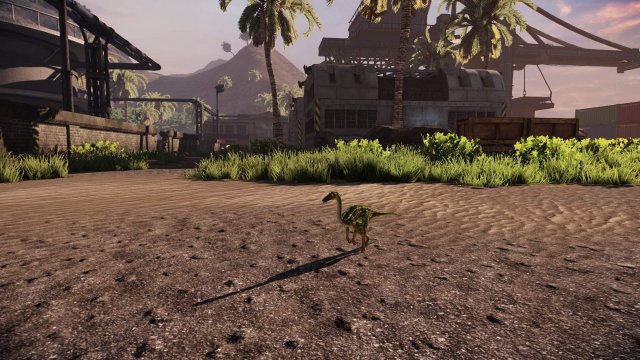 The Compy is a small dinosaur that has 50hp and does a total of 20hp with its bite, its secondary attack isn’t really a attack, its the compy’s taunt. To spawn it in do Admin Summon PrimalCarnageGame.PCCompyPlayerPawn, to become it do Admin Avatar PCCompyPlayerPawn.

Pathy’s dog is a dog character that has 100hp and no attacks or secondary ones. To spawn it in do Admin Summon PrimalCarnageGame.PCDogPlayerPawn, to become it do Admin Avatar PCDogPlayerPawn. 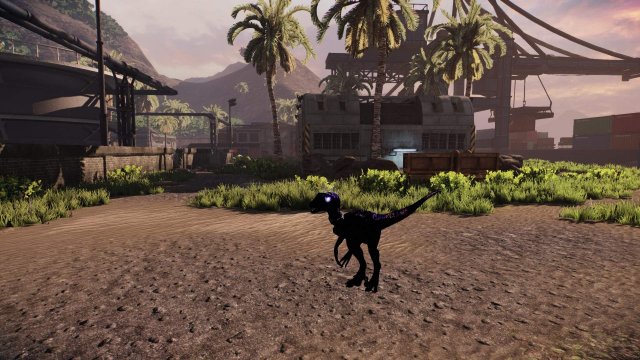 The Hunt Raptor is a invisable Raptor that has 200hp and does 50 damage with its bite, also when you roar and your raptor gets ravaged your bite is even faster then when you use the ability with the normal raptor. To spawn one in do Admin Summon PrimalCarnageGame.PCHuntNovaRaptorPlayerPawn, to become one do Admin Avatar PCHuntNovaRaptorPlayerPawn. Also to become visable do ToggleCloak. 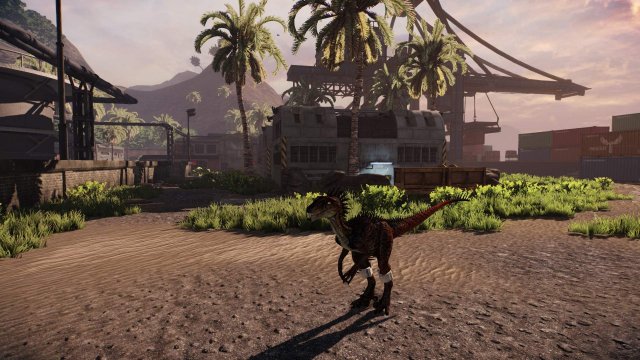 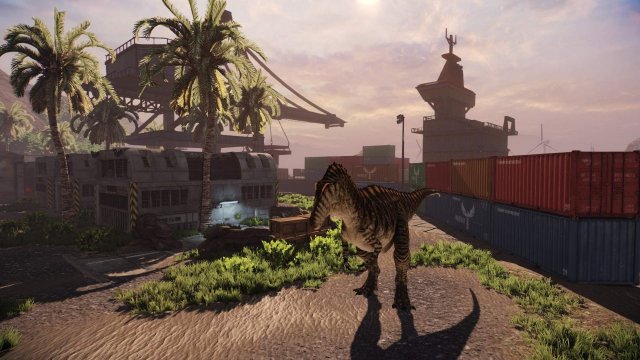 Now you know all the secret classes in the game, how much hp they have, how much damage their attacks do, and how to access them.

This guide’s purpose is to inform as many people as possible on how to destroy groups in PCE. Said groups can be very deadly and nearly unbreakable on certain maps, […]