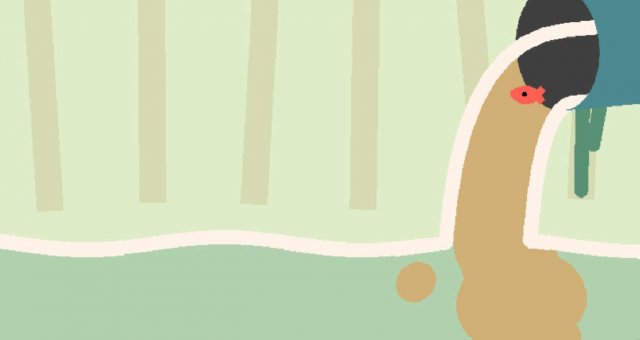 My recommendations for the Vegan Fish achievement.

For this achievement, you are only allowed to consume green algae, and the white bubbles.

I confirmed with the developers that consuming white bubbles is allowed.

The config, “Press Y to toggle autofire for A button,” does exactly what it says. This will allow you to press Y once on your Xbox controller to start eating algae, and press it again to stop. If your fish stops with its mouth open, you can press A once to close it.

Since you’ll want to avoid moving the anchor and freeing the octopi until you’re large enough to move the ship, I recommend leaving it in place – with the yellow ball beside it – until you’re nearly too large to fit through the broken jar whose cork you popped.

Once you reach that size, move the anchor and very carefully swim to move the large ship, staying far away from the octopi. If they catch you, you’ll have no choice but to re-grow by eating more algae.