This guide contains all Bone Shard and Estus locations in Dark Souls III. 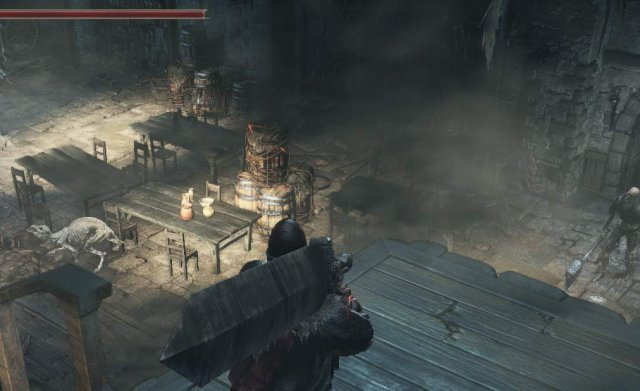 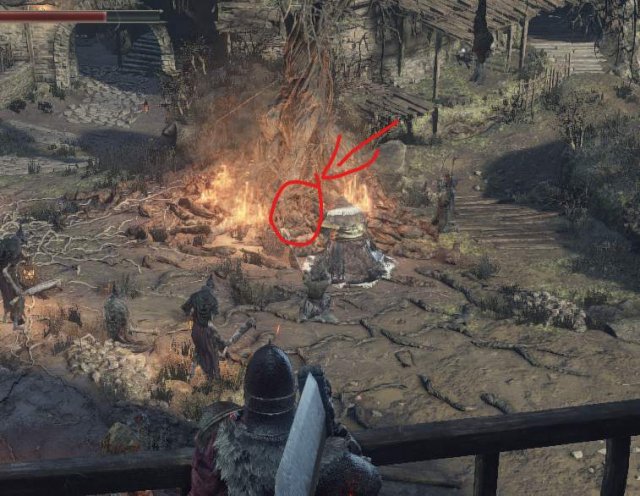 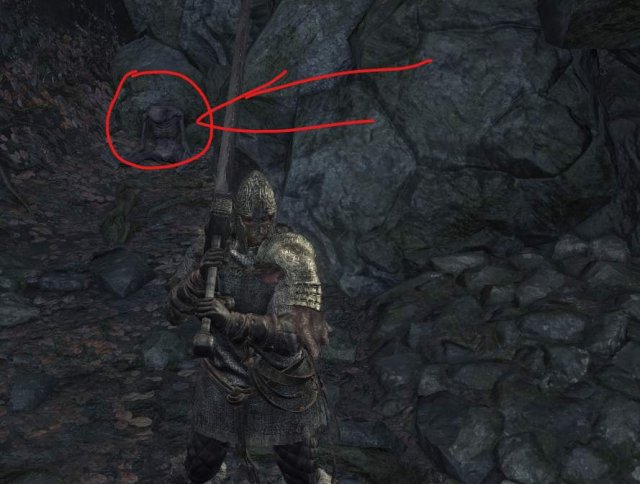 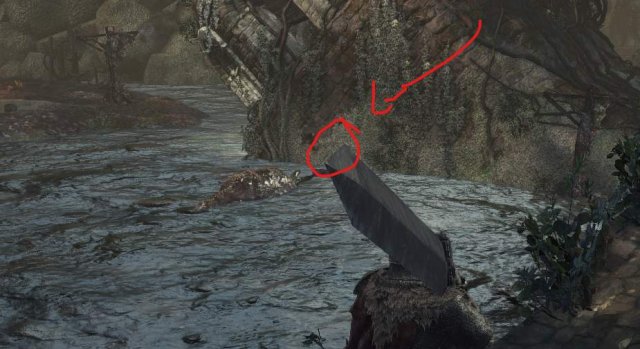 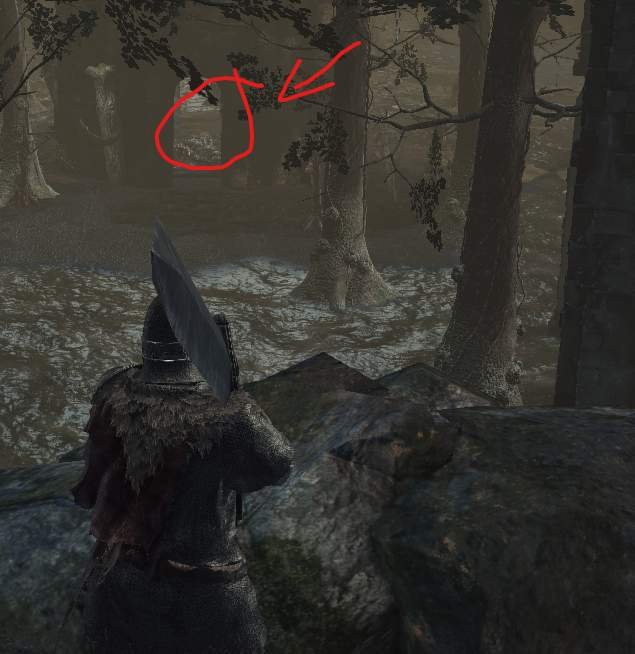 Cathedral of the deep – estus shard #6 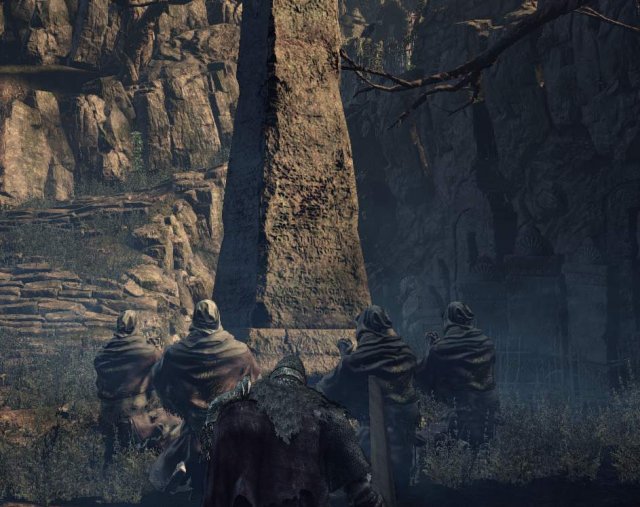 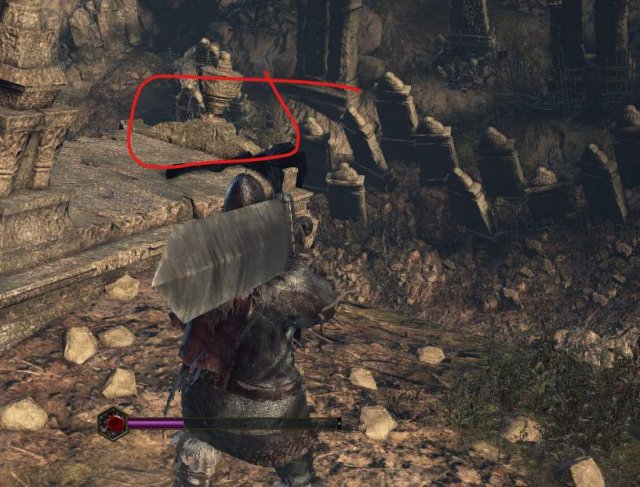 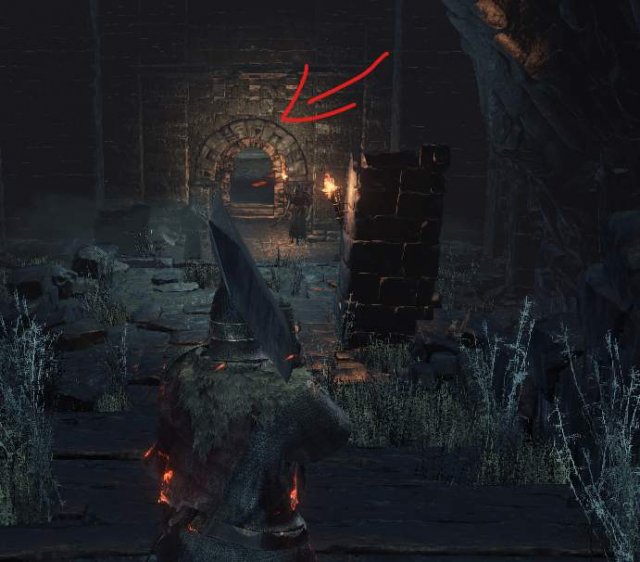 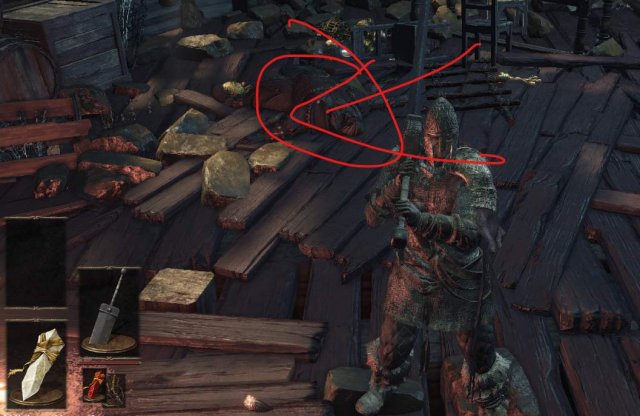 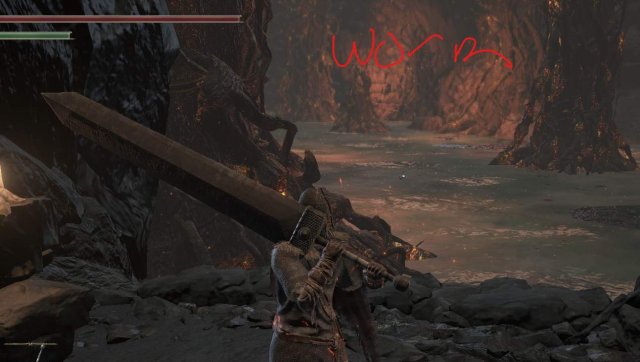 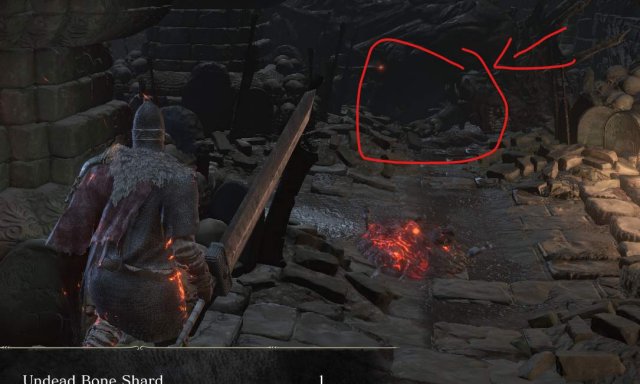 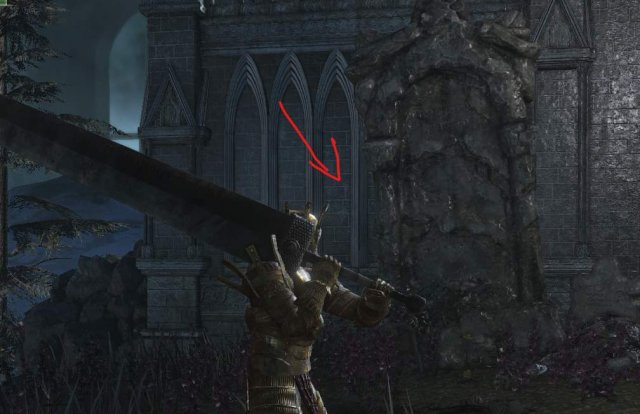 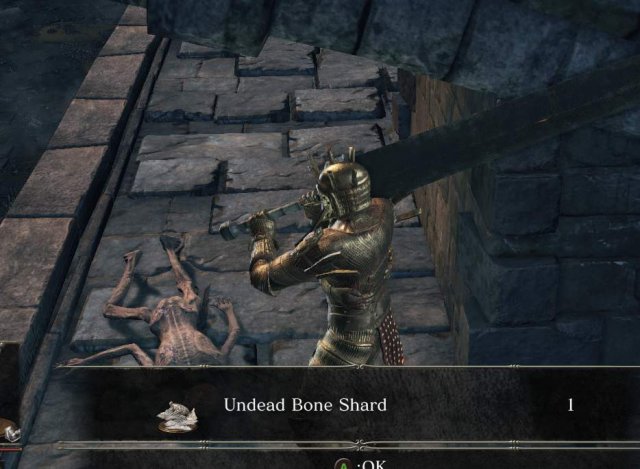 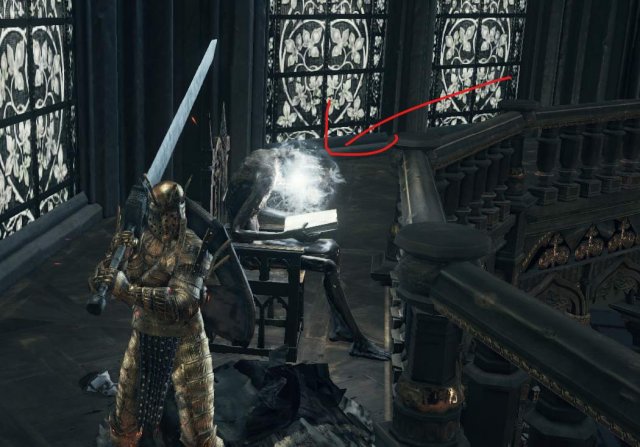 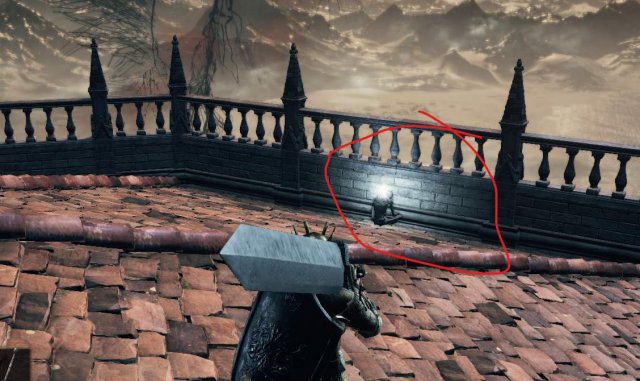 I actually forgot which ones had the boneshards and the estus so the count is wrong. But the locations are correct.

How to Unban Your Account If you got banned from Dark Souls 3 online, you will probably see “You Have Been Penalized” warning when you run the game. I’m not […]

Dark Souls III – Advanced Tips for Both Starters and Veterans

This simple and to-the-point guide can help you make your life in Dark Souls III better, understand some hidden mechanics or maybe help you with learning something you didn’t even […]

Requirements Needs to be done before beating the Abyss Watchers. I recommend beat the Deacons before doing this. Give the old lady Dreamcatcher’s Ashes and talk to Sirris so that […]