A guide on completing all the character-specific sidequests that make them stronger, and in some cases unlocks their fourth costume / color.

Warning: Side quests for every character are not unlocked until after a certain point in the game, and the beginning of each quest is a spoiler.

To see if you’re at the point where this guide won’t have spoilers, enter your inner realm at any time and talk to one of your party members. If they ask you to help them with something, you’re far enough in the game. If they just have a generic dialogue with no real goal, you’re not there yet.

Every playable party member in the game (with the exception of one, Dahr, because He’s dead before you can do sidequests) has a sidequest they will ask you to go on. These sidequests will mainly involve going to specific places, talking to specific people, and doing various things on the overworld to get it done. The large majority of these quests will involve a fight against a mini-boss, which you are required to fight with the party member whose quest you’re on.

Once you’ve finished a character’s quest, they’ll become stronger, usually just doing more damage or having more health. In some cases, the character will get a new mechanic of some kind, such as Latigo, who gains access to his sixth bullet for his attacks.

In addition, completing these quests will show you a new picture during the credits, and completing all of them shows you one final picture of Ajna, reincarnated.

After you have 5 bars of Iddhi, you can talk to Razmi in your inner realm, and she’ll mention that her tiger Bom is dying, because he’s been locked up with a monster’s soul. Take Razmi to the Tower of Wisdom and talk to Angwhu, who will give you a spell to summon the monster so you can kill him for good.

Once you have the spell, head to Mount Sumeru, and go to this point on the map: 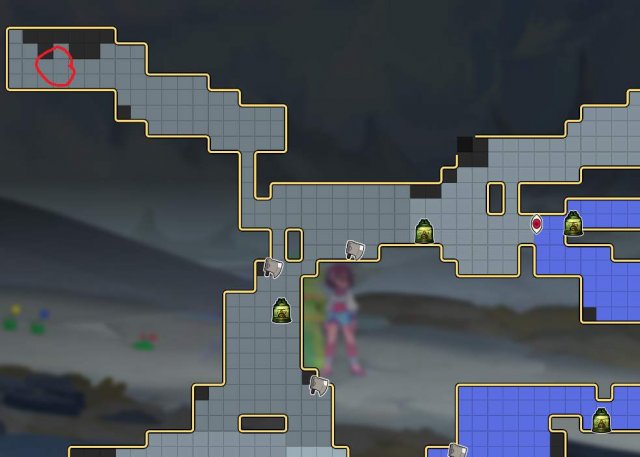 Getting there is a lot easier the more mobility upgrades you have, but the bare minimum is the Sky Splitter (plus several other things you are required to have before getting the Sky Splitter).

Once there, a cutscene should start automatically. Fight the monster with Razmi in your party and the rest will happen automatically. Razmi is now much stronger!