Here is just a quick explanation for people who are new and are wondering about the game. 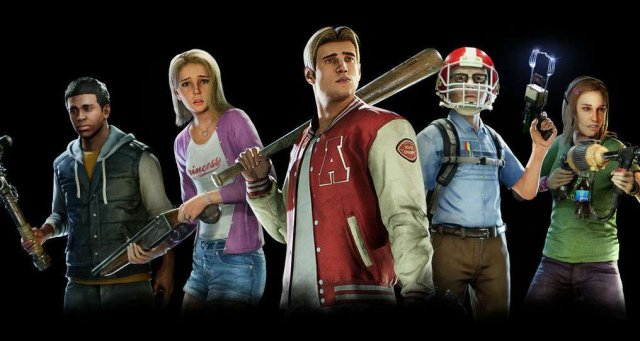 The survivors consist of 5 players, and their goal is to escape from the map via finishing objectives.

The person you play is entirely cosmetic, however the classes are quite different. You can craft items with scrap you find around the map.

Whenever you die you aren’t out for good, you have a respawn timer then you get placed in a closet where your teammates can come save you. If you’re the last survivor alive you rescue 2 teammates instead of 1. 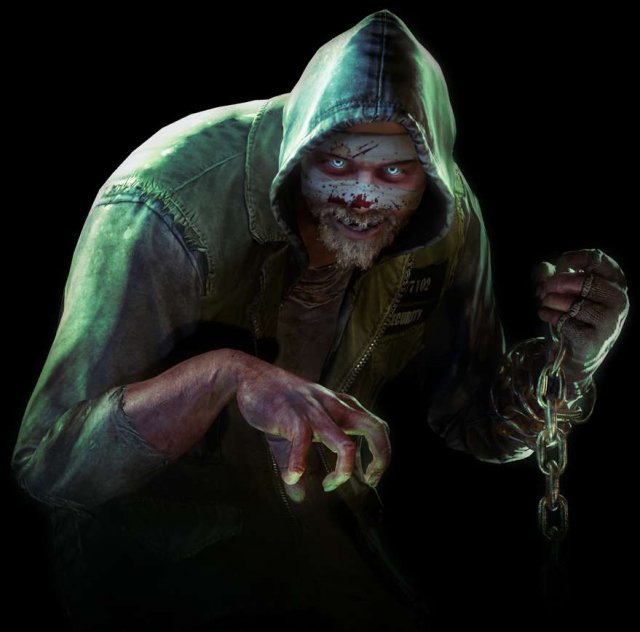 The killers goal is to kill off all 5 survivors at the same time, or make the survivors run out of time.

The killer you play is actually different unlike the survivors. You can equip 3 killers per match, when you die the killer that you were using goes on cooldown and you have to spawn as one of the other ones in your deck.

This guide is how I win/survive the longest in the matches I play. Warning, being an effective player does make you a huge target to the killer. Characters Do characters […]

Having a tough time killing classmates? Just read this guide and be decent fiend in no time! Guide ContentsKillersBasic Killer GameplayDo Not Do ThisHow to Win Killers If you want […]