Gambit is most favorites mode in this game. 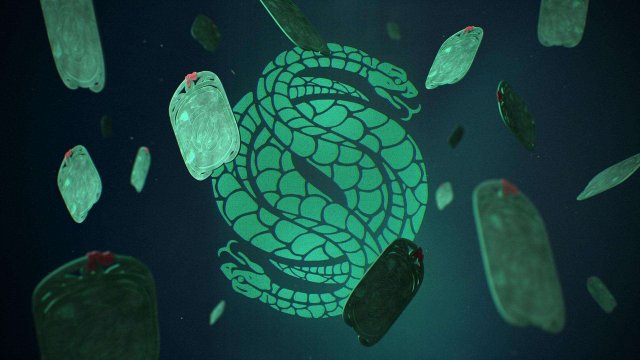 Gambit Roles and What They Do? 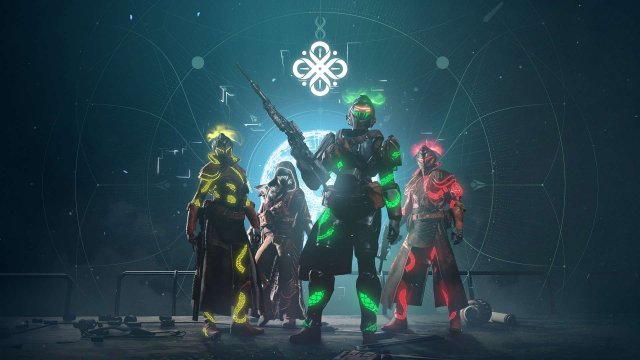 They are 4 roles in Gambit:

Picture for more information about each roles

Note: You can obtain entire armor set at Gambit Reckoning at Tier 1,Tier 2 and Tier 3.

It’s Prime Val and Faction on the Field / Horizon

Everyone know when you collect and bank 100 motes,there will be primeval summon at middle of arena.

Your job here: To slay primeval before enemy team do first.

They are many different primeval based on which enemies on the field / horizon.

Fallen on the Horizon! 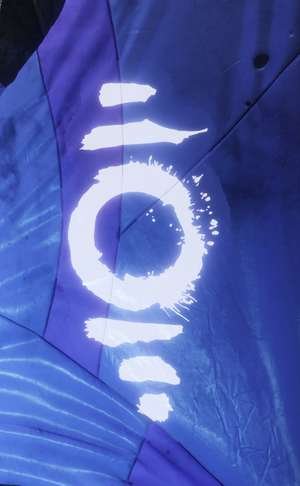 Sadly they are no fallen primeval. Fallen is more flexible faction in this game, they can going invisible,run with 4 hands and 2 feet, and some Servitor who shield enemy so they are immune to your attacks if you didn’t kill damn servitor. Most Dangerous enemy type in Fallen Faction: Servitor, Tracer / Sniper Shank and Exploder Shank. 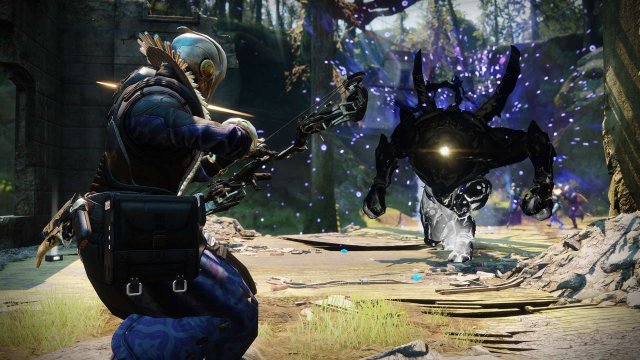 Many primeval like Hive unit (Taken Version) like knight, ogre, wizard. They are most annoying faction for me. They have huge damage on knight weapons and wizard with a hundred RPM shots. Most Dangerous enemy type in Hive Faction : Knight with arc bomb weapons, Shrieker, Wizard, Expolder Thrall, Ogre.

Vex on the Field! 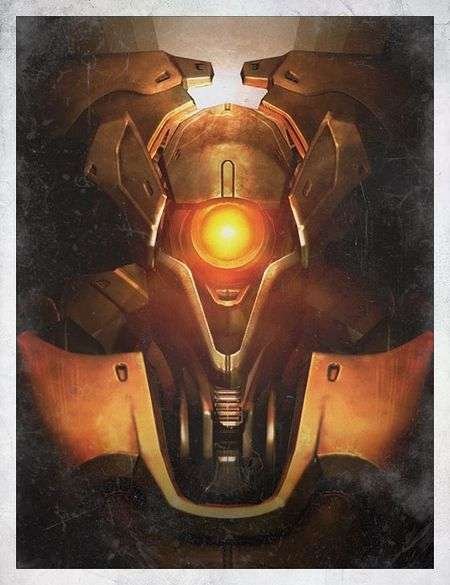 Another one, Vex is robot faction was created by “MILK”. They are strong, them weaknesses is not on head but on his stomach euh. Most of them dangerous especially if you see Quantum (Vex’s unit name), they shoot big void beam to us and damage output is super massive. They are 1 primeval, i know so far is Hobgoblin i found they are 2 types: with 3 void beam around them and no void beam around them (not sure about that). Most Dangerous enemy type in Vex Faction: Quantum Vex unit, Hydra, Hobgoblin and Minotaur.

Cabal on the Field!

Another one again, Cabal is monstrous enemy faction. They are well organized. Everyone in cabal version is dangerous except hounds. Cabal with minigun and launches 3 rocket projection who slow and blind you for a short time and random Turrets all of arena that’s massive. No Cabal Primeval so far. 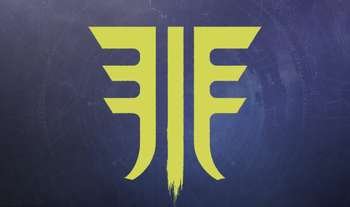 One of most famous faction who participated to death of Cayde-6. They are not quite dangerous for me. Chieftain has different element, they copy some element skills from other faction. Like Void element, they copy servitor shield and throw it to the ground and random pillar spawns and shield scorn at close range. 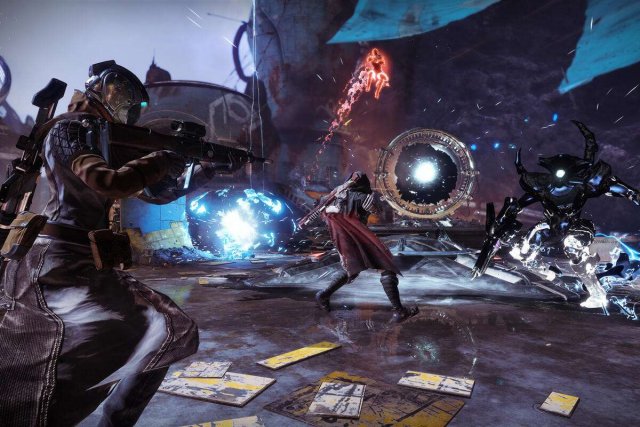 Taken is one biggest ingredients to make gambit. They serve as protector for primeval and invader (enemy team) and enemies for us. They have so many resurrected enemies and become taken unit.

Primeval? How We Damage Them? What We Do? 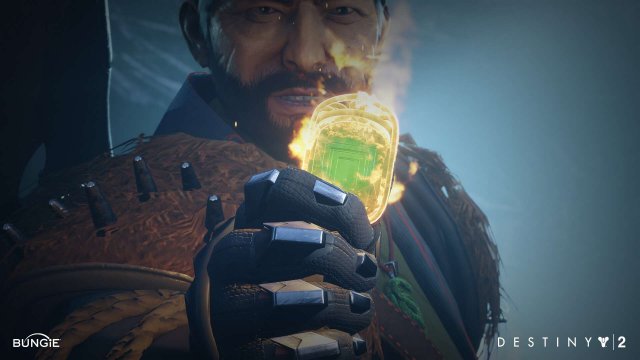 Destiny 2 – How to Get Secret Victories Emblem

Destiny 2 – All Season of the Haunted Seasonal Challenges

An in-depth guide about Gambit and its individual roles. Guide ContentsGuide to High Tier GambitBreaking Roles DownThe Prime EventPlay to Their Weakness, Boost Your StrengthsCounter Invading and Trickle BlockingPortal Opening […]