One of the easiest and straightforward spots to get the Personally I Prefer The Air achievement in A Hat in Time.

Personally I Prefer The Air is achieved by performing at least 5 aerial dash attacks in a row without touching the ground.

I found the best place to do it is in Alpine Skyline.

After taking the zipline towards the Lava Cake you’ll find yourself here: 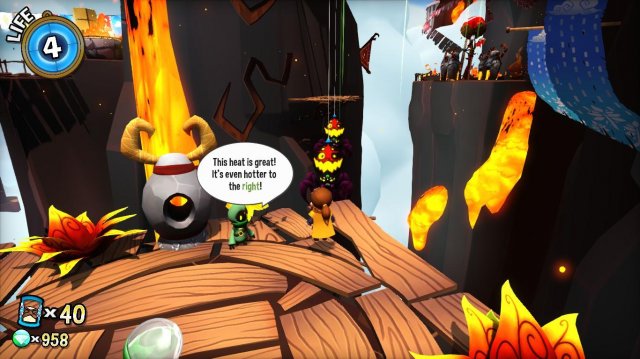 Take the path on the right and you’ll see spiders lower themselves. There’s a group of three, then a platform on the left, and after that another group of three.

What you do is dash attack the three spiders, and instead of landing on the platform to the left. Double jump after attacking the last spider, dash, and jump again to receive the prompt to dash attack the first of the next trio. After the fifth total spider you’ll get the achievement. 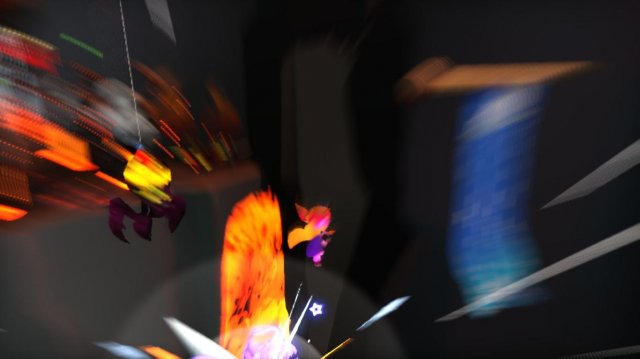 A Hat in Time – Hat Guide

This guide describes what hats are available in the game, what they do, when they can be gotten and various tips and tricks regarding their use. Guide ContentsIntroductionUnlocking HatsTerminologyThe Kid’s […]

A Hat in Time – Pon Farming