There are only few characters in this game that are directly shown, therefore there will be a lack of images but at the same time, they would reveal a lot about the story itself, so it’s for the better.

Oswald Mandus is our main protagonist whose objective is to find his children that he keeps calling to him. He was born into an industrialist family and inherited a meat factory. His compassion for the poor and hatred for the rich lead him down a certain path. Just like his his grand uncle, Daniel, the survivor from The Dark Descent, Oswald also suffered Amnesia, however, he begins to recover his memory as the game progresses.

Edwin & Enoch, the two sons of Oswald Mundus. A lot can be learned about them by finding the notes. Just like their father, these two boys are very caring individuals.

Even though Manpigs might not be considered “characters”, in the terms of story, you can only directly encounter a handful of them throughout the entire game. What makes them a worthy mention is how similiar to humans they are, only in looks they are pigs but in their “free time”, they act like children or men, One can be found driving a truck, some are eating but often are aggressive, even if not in direct contact with the player. 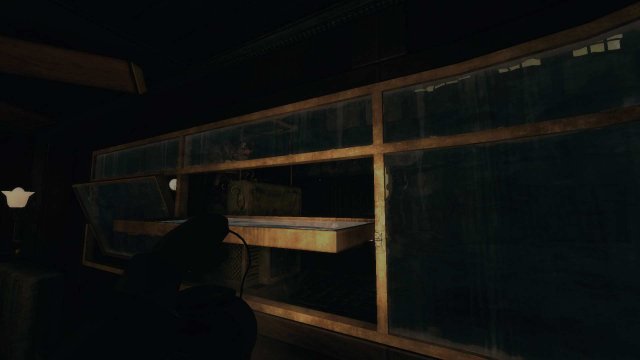 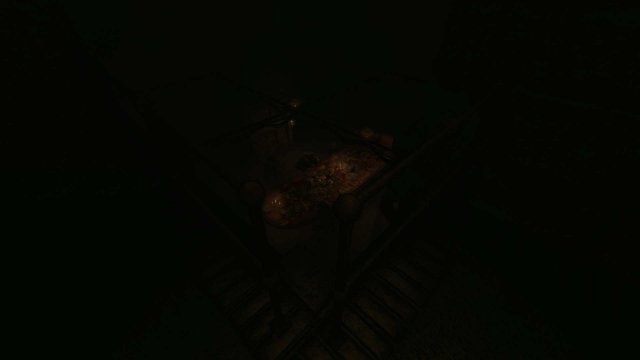 Mysterious stranger is a somewhat informed person who keeps ringing the innovative factory phones at the right time, when Oswald is about. He keeps guiding Oswald through the facility, telling him what to do, where to go. Oswald himself points out that this stranger seems to know him very well.

A Machine for Pigs differs from its predecessor in many ways, that have caught me by surprise. 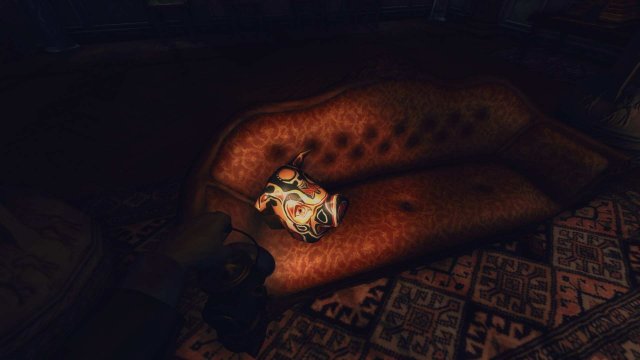 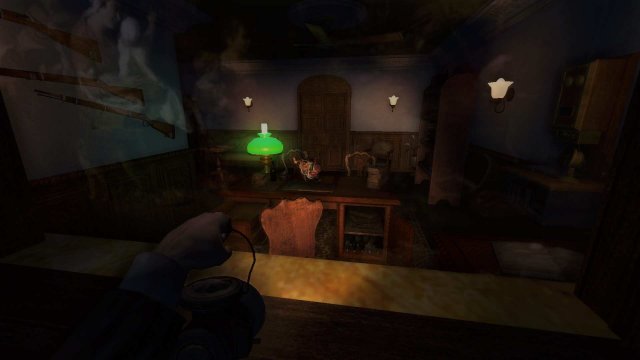 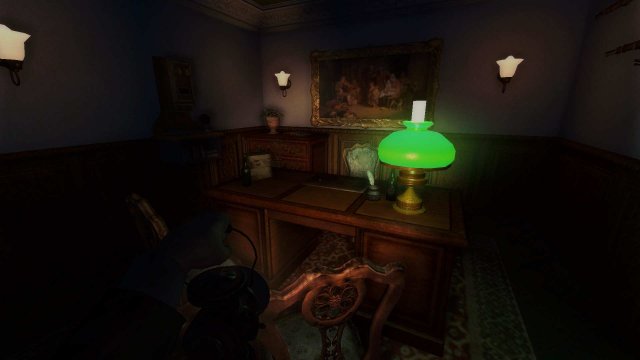