An simple guide describing an method for the extra area levels which are there if you ever want to replay an level.
This short guide explains an method on how to bring future skills and items back with you to past levels.
This works replaying levels wise and not on your campaign.

So the trick is pretty simple, as you progress through the game you will grow in power and may find some items you take a liking too, but sadly when you boot up extras section levels you start out with nothing.

But there is an method they made to bring your later powers and items back with you.
Think of this like back to the future.

First you progress through the game building your power as usual beating the campaign.
At any point in time you can after loading up your save from which ever point you want to use.
Then jump on over to the extras menu, from there pick the level you would like to replay.
Then bam! You shall have all of the powers of the future Lucius as well as any items you had at that time.
Becoming an all powerful Lucius in the past allowing you to reign supreme on the mortals yet this time with more power at your disposal. 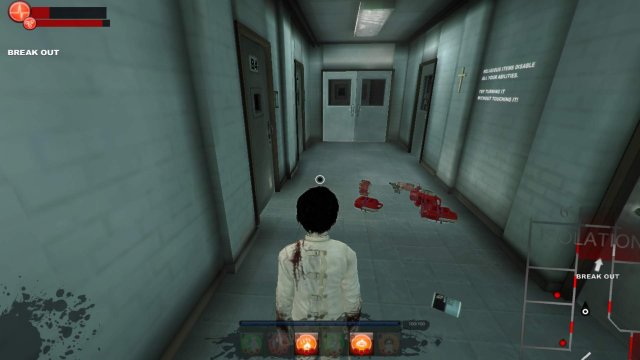 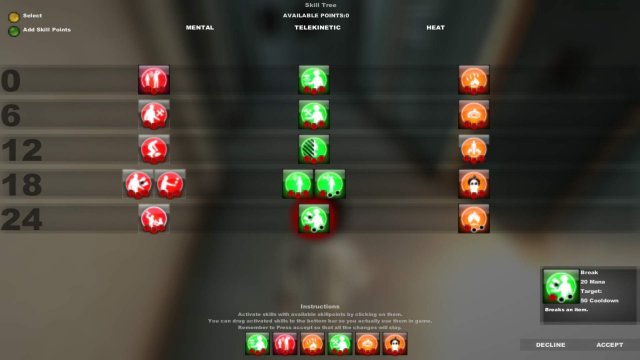