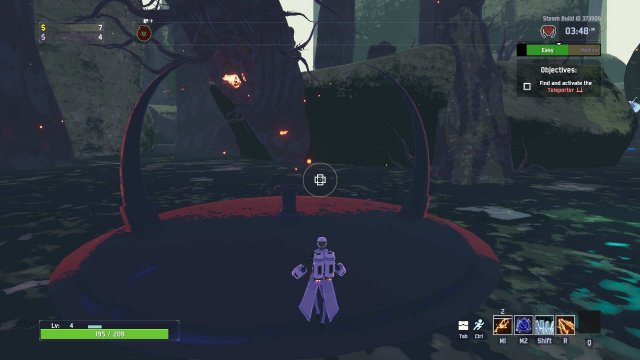 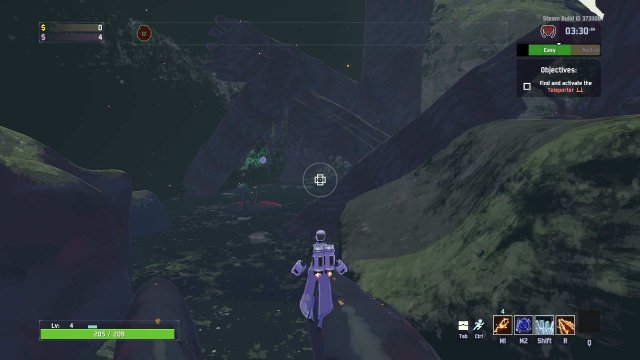 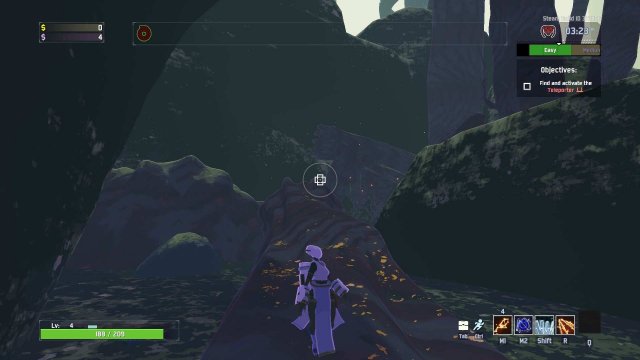 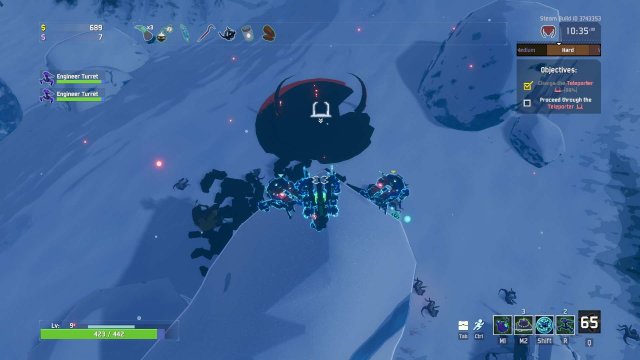 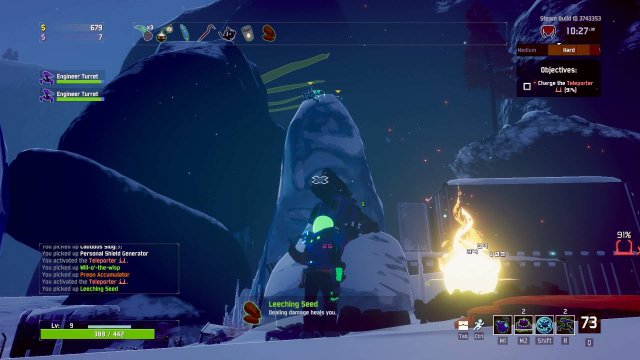 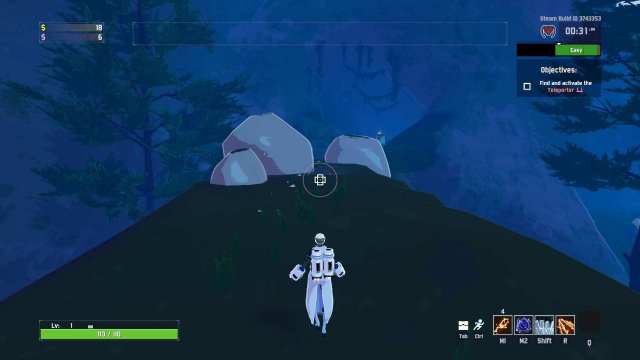 The direction you’re running towards, for example. 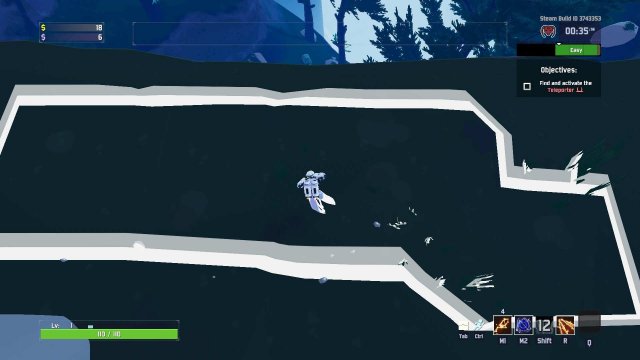 Strafing to the left and looking down with Snapfreeze activated. 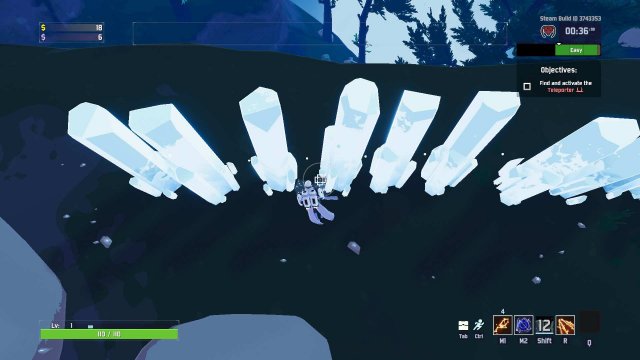 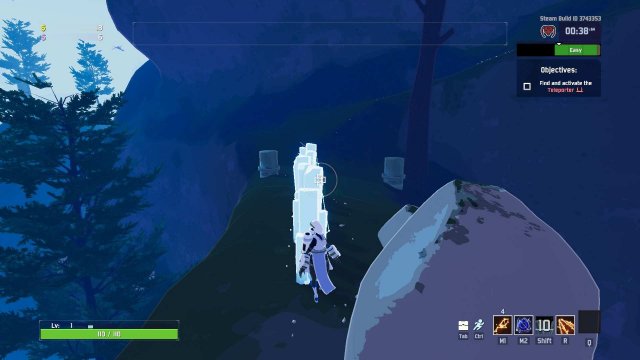 A nice trail behind you for enemies to walk into as they path right behind you usually. 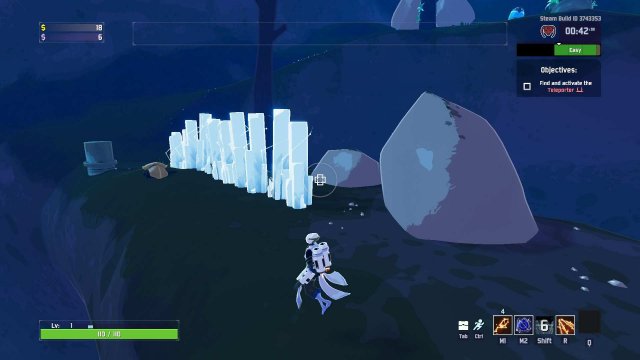 This guide will touch on all of the items in the game, how they stack, and where/when/with whomst they are useful. Risk of Rain 2 Guides: Unlocking All Characters. Mercenary […]