Just a brief explanation of the game, your different attack options, and enemy types.

HP and Stamina bars are at the top left of the screen. HP is red, Stamina is yellow.

HP recharges by eating your defeated enemies. (30 stamina cost, for 1/4 health regain).
Stamina recharges automatically. It takes 10 seconds to go from no stamina to full stamina. 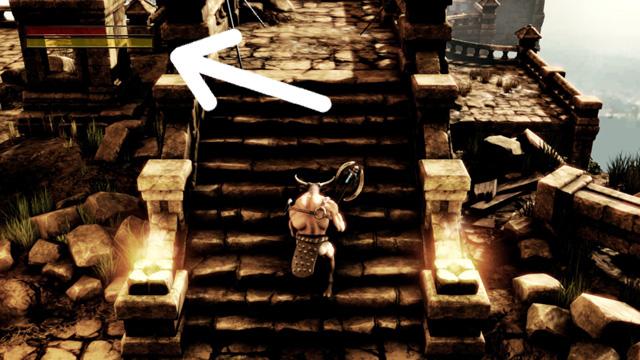 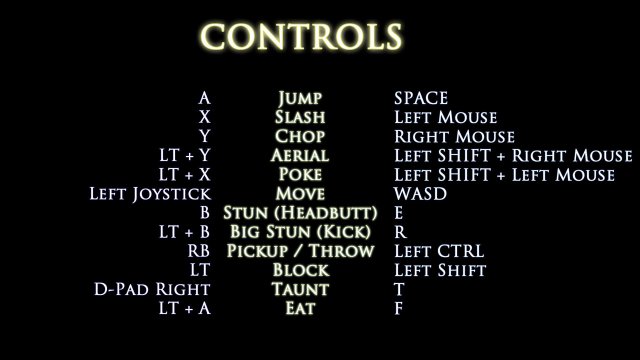 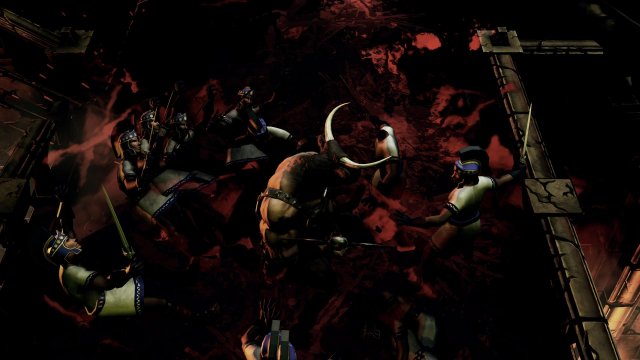 Weak tier, most normal sized humans are in this group. Anything works against them, they do little damage, and have low hp. 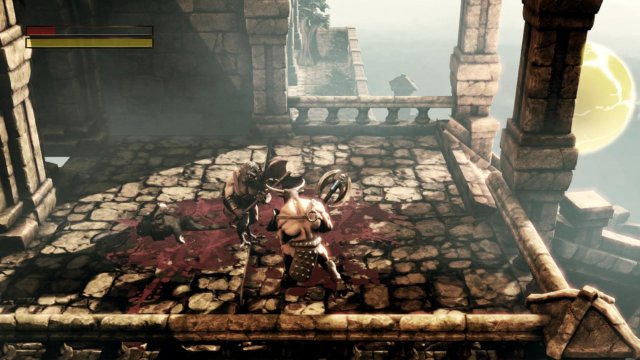 Strong tier, usually have one or all of: block breaker moves, gap closer moves, stun moves, fear moves. They also do more damage and have higher hp. 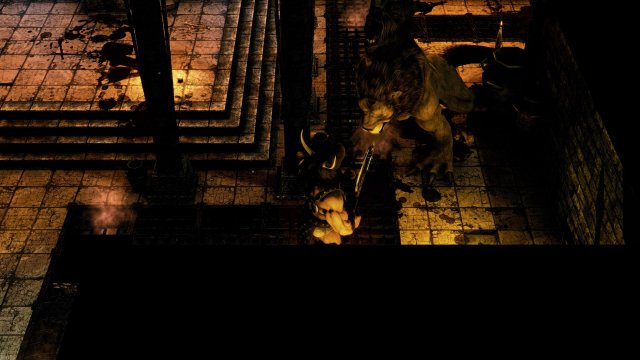 Boss tier, usually have unique moves, have counters for everything you can do, has higher damage and hp. They’re setup so it’s not possible to just keep trading damage until you win, you need to avoid their attacks. 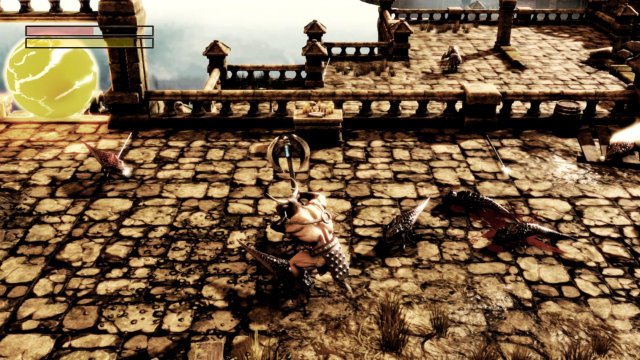 Specialty tier, they have their own trick or two but that’s it. Once you know the secret to defeating them they become very easy. The bugs from the sky level are in this group, they don’t do much damage, but they stun you briefly, and swing attacks don’t hit them only chop attacks do.

Minotaur – All Endings for the Nod’s Route

This guide will tell you how to achieve every 5 Endings for Nod’s route, Yes especially the true ending which is the 5th one. Minotaur Guides: All Collectibles and Character […]

Minotaur – All Collectibles and Character Unlocks

Here I will be telling you how to get all the collectables, characters and music unlocks so far in the game.  Minotaur Guides: All Endings for the Nod’s Route. Nod’s […]

Minotaur Guides: All Collectibles and Character Unlocks. All Endings for the Nod’s Route. Nod’s Route Tips and Hints. Notes on Ollie’s Energy Levels 1. Interact with as many stuff as […]