This guide lists all Achievements for Bullet Witch and how to unlock them.

The Stage Achievements are earned by clearing a stage at any difficulty.
Clearing all stages for the first time will unlock an additional achievement.

These achievements are unlocked once all 6 stages have been completed on a specific difficulty. They need to be unlocked through ‘New Game’ and they will not unlock by beating the stages through ‘Stage Select’.

These achievements have to be earned individually. Beating the game on hard difficulty on your first playthrough won’t subsequently unlock the achievements for beating it on normal and easy. In order to unlock all these achievements the game has to be beaten at least 5 times. 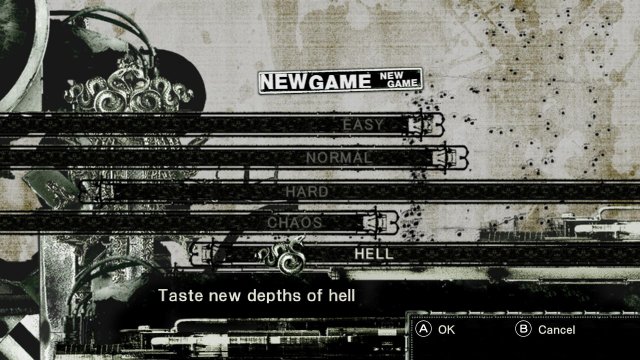 After completing a stage you’ll receive skill points that can subsequently be spent on abilities, gun rod upgrades and magic. Once everything has been unlocked and upgraded to the highest level this achievement will unlock. It’s likely to unlock in one of the later playthroughs that are necessary for the difficulty achievements.

This will probably be the last achievement to unlock. It requires 15 hours playtime. Playtime specifically refers to time spent in stages. Once finishing a stage there’ll be a rating/ranking screen. It’ll tell you the clear time for a stage. It is only once you reach this screen that the time displayed will be added to your total. 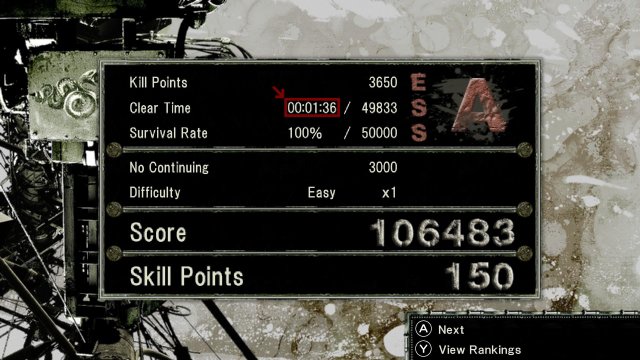 It should also be noted that the discussion forums feature a few people complaining that the achievements didn’t work for them. I can’t confirm this myself, but be wary that it’s a possibility.