Seven easter eggs noone knows about.

How to Find Them

Hidden within each stage is an easter egg that references another Inti Creates game. Finding and collecting one resetts your kudos to 1,000. 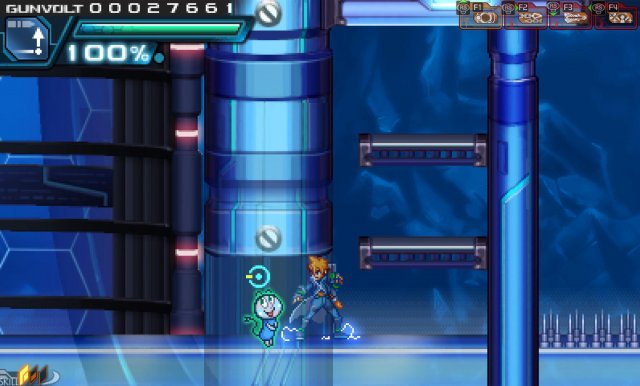 The one in Subaquatic Base can be found just before the third wormhole and after the last moving piston in the small area by the spikes. The walls appear solid but at the top there is an invisible space that Gunvolt can fit through. Using Mizuchi shoot the spot that the secret should be. You should hear a noise if you hit it. Keep shooting it until it appears then collect it to reset to 1,000 kudos. it is the same for the other secrets just use the screen-shots to guide you. 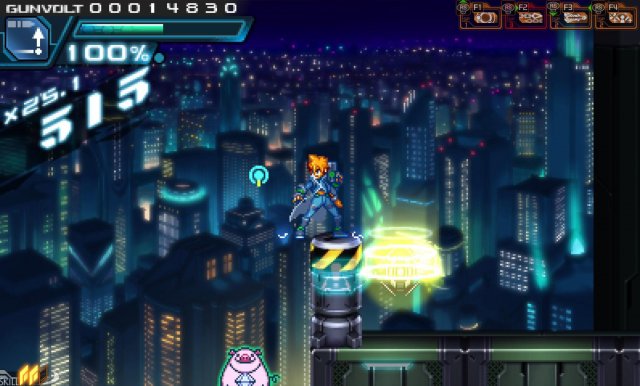 Found in the second half of the stage just after the first big jump. 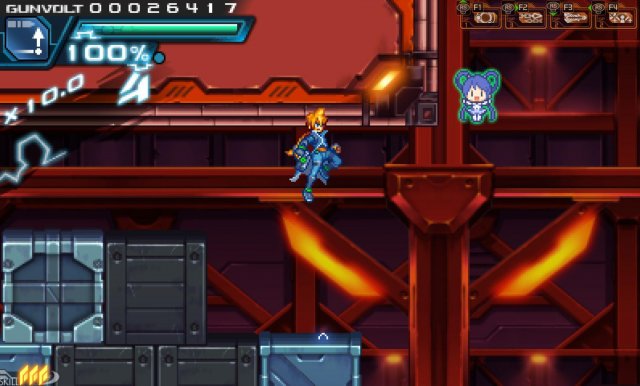 Found just inside the Plant by the first pile of boxes. 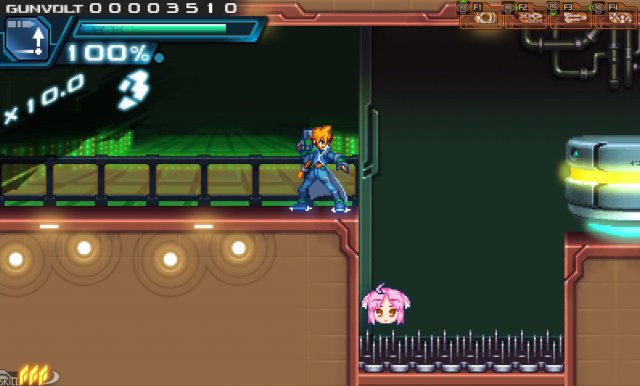 Found after the first set of extending platforms and spikes. A sumeragi soldier stands on the left edge of the spike pit. 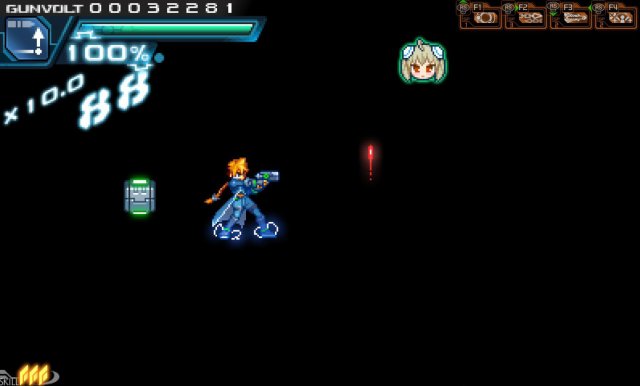 Found just after the area with the spikes and flashfield powered platfroms. 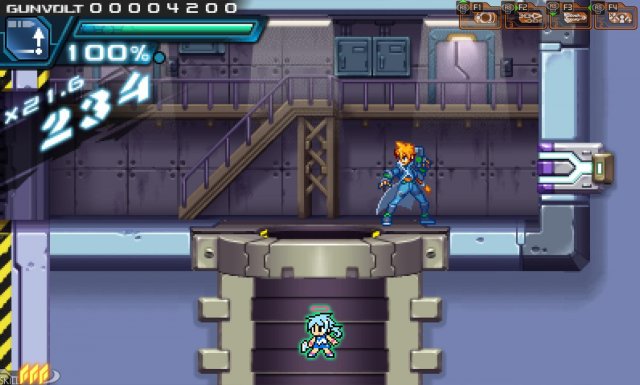 I’m sure you can figure this one out on your own. 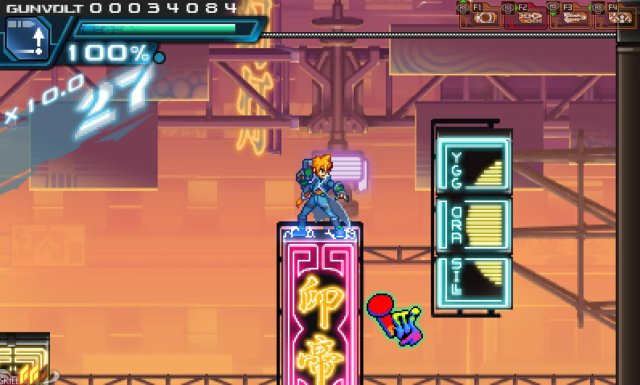 Found at the signs just below the first wire.