This simple and to-the-point guide can help you make your life in Dark Souls III better, understand some hidden mechanics or maybe help you with learning something you didn’t even know of!

This may appear as a nobrainer to some, but I’ve encountered countless players who didn’t do this.
Basicly, everytime you encounter an elevator/lift shortcut that leads to an area where you expect to die (that means you will need to use the lift again), make sure to always send the elevator back to its original position.

This not only saves time if you are dying repeatedly, but in some areas it can save your life or help avoid damage! 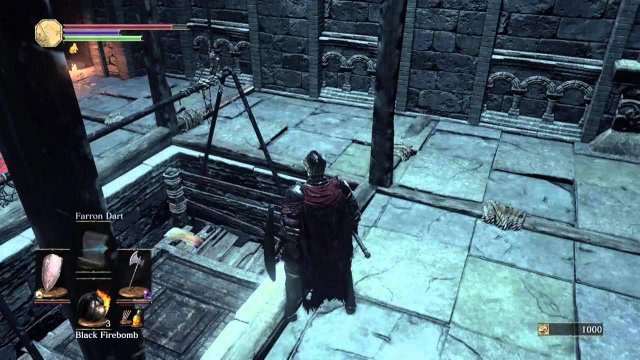 All of us propably were in this situation atleast once. You come back from a great adventure and you are STACKED with consumable souls in your inventory!
Well, to consume them all in the shortest time possible. Just sell them to the Shrine Handmaid.

She gives you the exact same amount of souls you would receive from consuming them, and just selling them is way quicker. 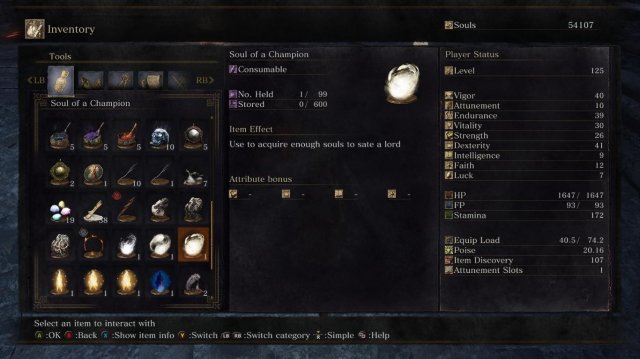 In Dark Souls III, you can choose to either play online, or offline. Both has its benefits and I will help you decide which way to go. Of course, playing online is way more thrilling, but also way more dangerous and unpredictable.

For all of you new to the game, I recommend playing in offline mode first. After you get used to the game controls and mechanics, you might turn on online mode, which also has its benefits.

Online mode allows you to see player-left messages on the ground, which can often help you with finding secrets, breaking illussionary walls, achieving optional goals or even warn you from incoming ambushes (of course there are few troll messages too). Its downside however is, that PvP is enabled and unpredictable. You can get invaded nearly anywhere and as a newcomer to the game, this may prove frustrating. So, choose wisely. 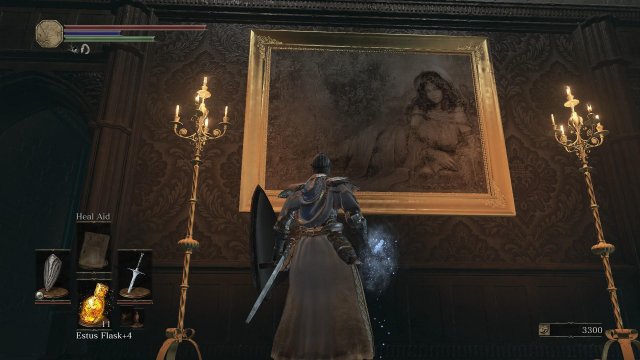 There’s a handy video on YouTube, which I will link below, that explains all the defense mechanics that Dark Souls III uses. They are very complex and different from any other RPGs. However, the most important thing in the video is the fact, that if you’re not wearing all armor pieces, you’re losing some great flat damage reduction.

For example, without a helmet piece, you’re losing 10% flat damage reduction, which can prove fatal.

Stick to the Enemy

This is a combat tip that might not be as obvious as you may think.
This applies to any build that’s composed of melee oriented weapons (which I assume most players use).

The thing is, you shouldn’t always roll away from the enemy. If you don’t need to heal or buff, just rolling into them or to the side may prove way more beneficial. Of course it all also depends on your assessment of the situation, BUT the general tip is always rolling into the enemy, then go for an attack, roll around the enemy, attack, repeat.

Rolling away in a straight line is not always good, since some combos may catch up with you or the enemy will just be lucky with their range. Always try to roll to the side, around them, into them or behind. 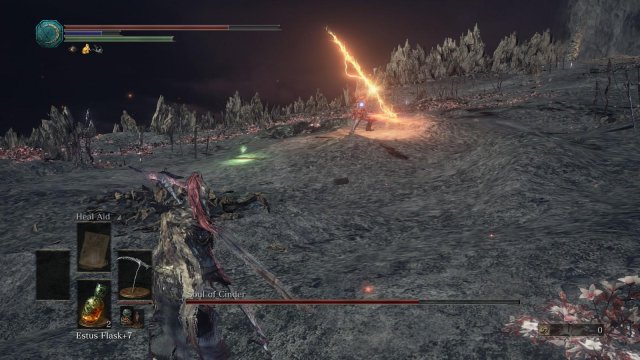 At first glance, this ring may sound useful, but you will actually not use it very often.
However, there’s a secret mechanic you can abuse.

As you know, if you die, you’ll leave behind your souls. They will stay there unless you die again. With the Ring of Sacrifice equipped however, you have a second chance to get them.

If you die once, then equip the ring and then die again, the ring breaks, but you’ve gained another chance to get your pile of souls back! So if you’ve just lost 200k souls just from being smashed by a Giant. You can try to use the ring if you don’t believe in yourself! 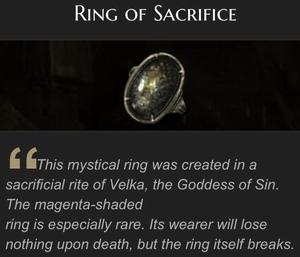 Requirements Needs to be done before beating the Abyss Watchers. I recommend beat the Deacons before doing this. Give the old lady Dreamcatcher’s Ashes and talk to Sirris so that […]