Tips for getting the achievements and making it through the game in one piece.

I strongly suggest to start the game in normal (or even easy) difficulty and make a quick level run with every character, to get familiar with them. While all of them are somehow balanced, I personally found it the most challenging to play with the Recon on hard difficulty setting thanks for his inability to sneak and quite mediocre health. Spectre can be sneaky and will take the most of damage of the all three variants, but he’s quite slow. Valkyrie is the fastest, sneaky, and the best suited all-around character… For my point of view. You, however, may take things a bit different, so make your own choice for the first run through the game by yourself.

Also, the very important thing at start is to make sure you’re OK with the controls. You move, shoot and interact with the objects on the levels with your mouse, standing still (a must for shooting) with shift button, reload with left ctrl (or by clicking the weapon icon on the hud, or just reloading it via inventory screen)… And so on. 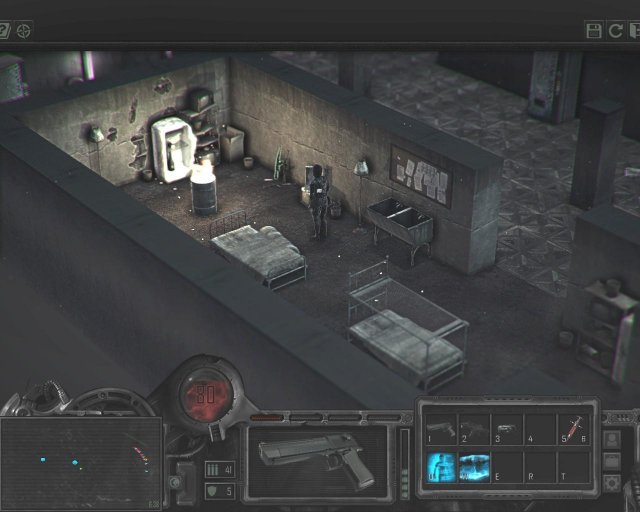 Blue points on the map are items you can pick up and use. Like those AK’s above, or that gentleman’s set: 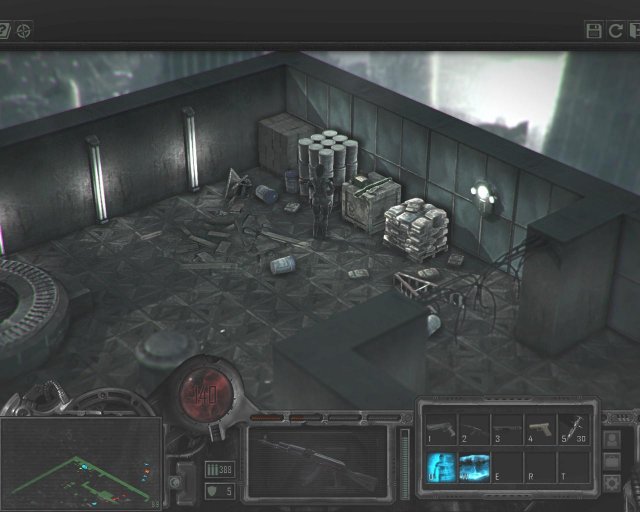 Keep in mind that blue dots on the map appears only at easy/normal difficulty, at hard you’re supposed to look for everything without any help. 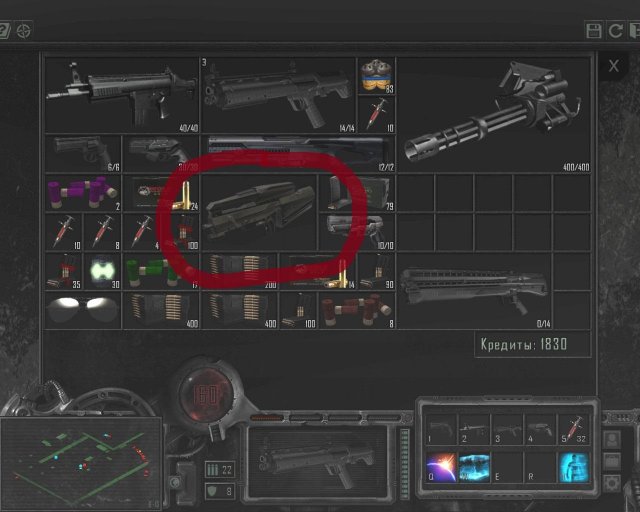 And maybe you’ll need 400$ for a bribe to customs officer, when you’ll get the mission to free the helicopter (but that’s not necessary, you can kill them all on the helipad instead and save some money). 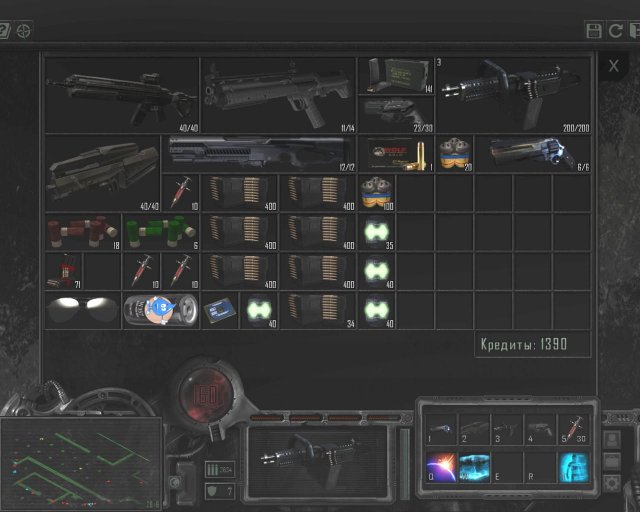 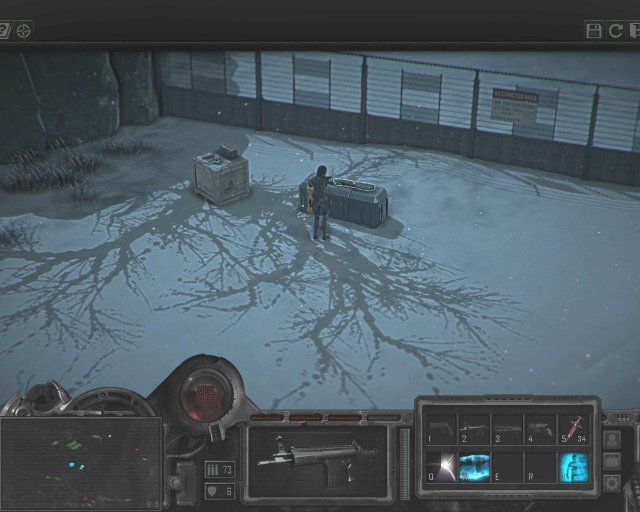 …expect the mandatory ambush on the way back on track.

There are 17 achievements in total. 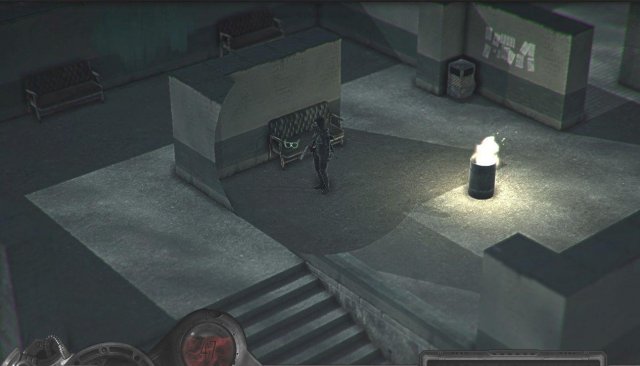 They can be found in the one of the 4 or more places. Еvery game is hiding them in different location. it might be the house with merchant and bandits, like on the screenshot, or in the SWAT-occupied warehouse, or in the club or even police station… Good luck with search! Now, once you’ll find those glasses, you can return them to the “old woman” (always standing left of the club, NW corner of the map). But with Valkyrie, you can just take’em with you to the next level (apartments). Once you’ll made it to apartments with glasses in your inventory, this achievement is yours.

First key point is in the Nova’s apartments. You need to be inside when the phone rings, pick up and listen Nova’s report until the words “look for the doctor Daniel Holt…”
Second key point is in the laboratory (the third floor of it, I believe), when you meet that doctor Holt (somewhere in the center of that level). If you’ve talked to the Nova previously, the doctor will be more willing to cooperate. He’ll give you the disk (quest item #1), and you can take W357 water filter (quest item #2) in the same room. After the conversation, you can kill him or leave him be.
Now, you can give that #1 disk to Barnaby on the warhouse first level (after you’ll run from sewers in chapter IV), but I suggest to keep it for later.
Third and the last key point is on the last level of the corporate building, before you’ll go to the roof and the final battle. There, in the SW corner, will be another key figure, Walter Matthews. You can give him the disk, or not, and kill him, or not.

To achieve Famine ending, you need to take the disk from the doctor Holt, kill him, then give the disk to Matthews and leave him be.
To achieve War ending, you need to take the disk, keep it to yourself for the end of the game, and kill Matthews. To kill or not to kill doctor Holt is up to your consciousness.
Plague ending is the easiest to get – you can just walk past those key events, without touching the disk and filter or killing Holt or Matthews. Well, I’ve killed Matthews anyway, just didn’t liked him from the first sight.