Zombies won’t attack during their “getting up” animations. Many rooms have zombies that just get off the ground as you approach. You can run right over them. 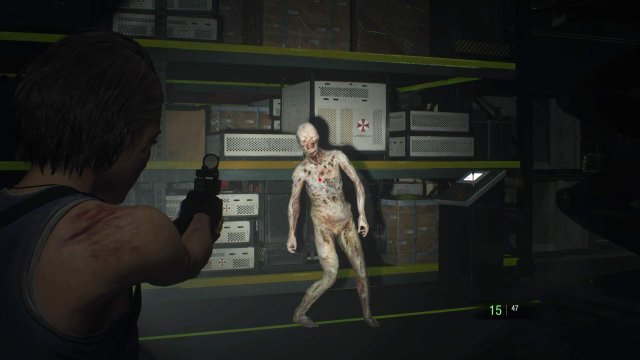 Zombies can’t turn around well. Many of the zombies you can avoid you can actually brush right past, as long as they aren’t facing you.

If you see a dead body that doesn’t reanimate when you walk by it, don’t assume it won’t do so later. Give it a slash from your knife or a shot in the head (if you have the ammo to spare) and if it doesn’t move or get up, you’re safe.

Keep an eye on what’s behind you. Resident Evil 3 does a great job of keeping you focused on what’s in front of you only to have a zombie or two sneak up from behind.

Your combat knife doesn’t break in this game! Use it to slash at downed zombies’ heads to permanently kill them and conserve ammo (a few shots to the knees will bring them down).

When a zombie is permanently killed, it lets out a sigh or light moan, and sometimes goes through a weak grasping animation.

Press away BACK + B (on Xbox One) or BACK + SQUARE (on PlayStation 4) to perform a quick turnaround. Use and then the run button to evade large groups, or the Nemesis, in front of you. You can also hit the same button plus LEFT or RIGHT to quick turn. 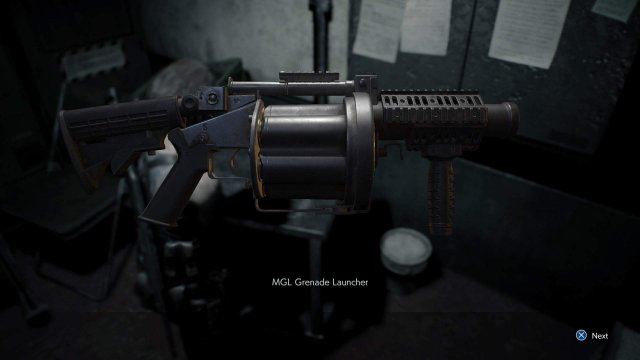 Use the L1 or Left Bumper button to switch between Grenade Launcher rounds in your inventory.

Save 2-3 regular gunpowder items in your lockbox to mix with high grade gunpowder you get later. Prioritize this mixture, which gives you shotgun shells.

Jill has a dodge move that can be used to evade attacks and save ammo. If you pull of a dodge at the same time an enemy attacks, it slows down time for a brief second and gives you more distance from the baddie.

Similarly, Carlos has a punch attack that can knock back and stun enemies. Its recharge time is pretty fast, making it possible to punch a few zombies in a hallway and run.

Throughout the game large groups of zombies appear in areas with those telltale red explosive barrels found in all video games. Lead them near the barrel and shoot it to kill them and save ammo.

No enemies (except for the Nemesis, and sometimes Betas) can go through doors, but they will maintain the damage you dealt if you go through a door to safety. This means you can kill Lickers by peeking out of a door, unloading a machine gun clip, and then hiding back behind the door.

Lickers can’t follow you up stairs, and though some zombies might, they give up quickly and return to their assigned marauding zone.

Lickers have no sight, but they can hear your footsteps. You can slowly walk right past them.

Falling animations for any enemy, including enemies on the ceiling, are a good time to do a lot of damage.

Gammas can be killed with a single grenade followed by a shotgun blast. Later in the game, if you have a Flame Round for the Grenade Launcher, one direct hit will take them out too.

Don’t bother shooting a Gamma with shotgun shells or handgun bullets if its mouth isn’t open. Its outside layer of skin is mostly impervious to damage so don’t waste ammo trying to take it out like this. Instead, wait for it to open its mouth as that’s the part of it that takes the most damage.

Betas can be killed with a single explosive grenade — save them up!

Betas in hallways in the hospital can be avoided with a punch from Carlos and then a quick escape. No need to waste ammo.

A single Explosive Grenade or Round can kill a Beta. Alternatively, Acid Rounds from the grenade launcher significantly weaken Betas (or Hunters). They’ll go down as quickly as two shotgun blasts after their armor-like skin has been removed with the Acid Rounds. 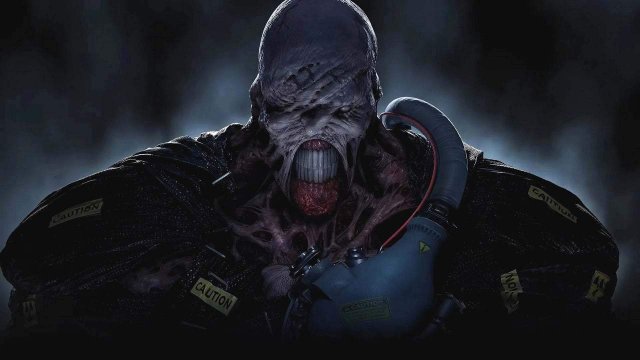 A single grenade explosion near Nemesis will cause him to go down. Stunned and down, you’ll be given roughly 10 seconds before the Nemesis gets back up to continue the chase. Use this downtime to gain some extra distance from this enemy.

If you shoot a zombie and their head explodes, that zombie will not get back up now or later. Similarly, if a zombie’s head doesn’t explode but they do go down, it’s safe to assume that this zombie will rise again soon. Use your knife to ensure it doesn’t.

Zombies with parasites on their head don’t die like other zombies. Instead, you must shoot them until the parasite opens up and reveals an orange eye-like circle. When you see this, shoot the orange circle until the parasite pops off the head and disintegrates. A shotgun can make this much easier.

The naked zombies or Pale Heads you encounter later in the game don’t go down easy. They do, however, have a tell that will let you know when they’re down for good. While shooting them, you’ll see smoke or steam rise off of their skin. If smoke is rising, they’re still kicking. Shoot them until this smoke disappears. Several shotgun blasts work well.

Don’t make too many Acid Rounds. Acid Rounds are most effective against Beta Hunters and you’ll only encounter a handful of these throughout the game. Because Explosive A and B are very finite resources, use them instead to create the more versatile Flame and Explosive Rounds. 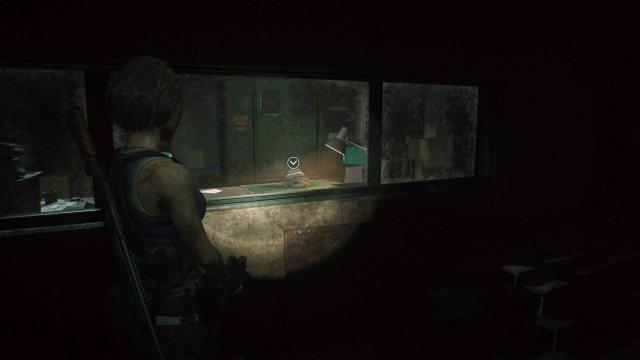 Areas and rooms on the map appear as red if you haven’t collected every object in them.

The map is a great way to keep track of items you might have missed, but certain optional areas won’t appear on the map until you’ve accessed them. Be sure to investigate doors to see if they can be opened with a key or item.

Mr. Charlie Bobbleheads are hidden throughout the game. Just because a room is blue (which means you’ve collected everything to collect in the room) doesn’t mean a bobblehead isn’t present.

Mr. Charlie Bobbleheads can be found in areas of the game you can’t reach so make sure to scope out rooms you can’t enter. If you see a cracked window or a broken door, a bobblehead could be hiding within. Use your handgun to shoot it.

Running around a room’s perimeter can reveal hard-to-spot items on the map itself which you can then double check. Sometimes green herbs are especially hard to spot in the environment.

Don’t use bullets to open crates wrapped in yellow tape. Instead, knife the crate to open it. This will allow you to get whatever item is inside without wasting ammo.

If you’re playing as Carlos and see something that can be opened with a Pick Lock, don’t sweat it. You can use Jill to open these at a later time.