This guide will help you familiarize yourself with the game Mount & Blade II: Bannerlord.

At the beginning we choose the outline of the face, hair, beard – length and color.

We choose the story and origin of the character. Then choose our attributes:

You can recruit new people in villages and cities, select Recruit troops.

Promotion of soldiers – after the battle, the unit receives experience points, the number of points depends on the clash, e.g. the number of enemies. After promotion, the pay will increase, but the soldier will receive better equipment.

Morale – the lower the morale, the worse. Morale is increased by often winning battles and food.

You can earn money in several ways: 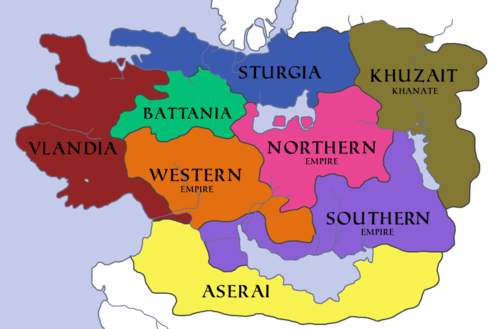 Mount & Blade II: Bannerlord – How to Find a Location of a Character