Call of Duty: Warzone has lots to do in its Battle Royale mode. While competing for victory, you might come across Contracts, which serve as minor tasks that give you rewards. There are three types of Contracts: Bounty, Recon, Scavenger. Only one Contract can be active per squad at a time.

These appear as target icons on your map.

The Bounty Contracts are the most difficult because you have to take out another player to complete them. Once you initiate the Bounty, you and your squad will see their general location on your map. After you initiate it, you’ll have to eliminate the bounty before the time runs out.

Do note that the enemy squad will be notified once you initiate the Bounty and might be protecting their teammate, so be cautious when approaching. 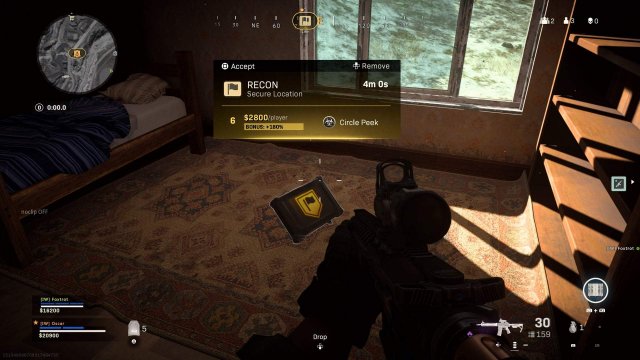 These appear on the map as a flag icon.

The Recon Contract is pretty straightforward. After initiating it, you’ll be tasked with uploading data to a comms station. To do so, simply stand within the station’s radius to fill up the bar.

Keep in mind, other enemy players can see the station, so it’s best to check your surroundings when deciding to capture. 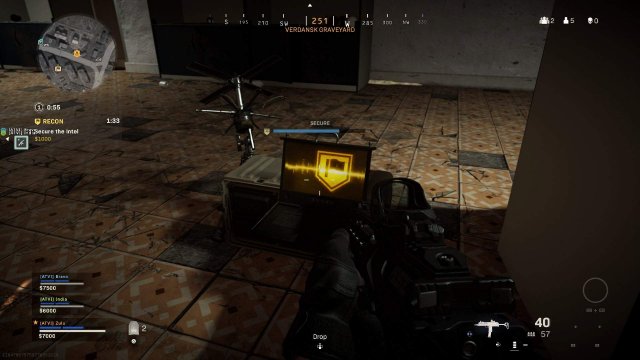 These appear on the map as a magnifying glass icon.

Scavenger Contracts are similar to Recon, in that you must head to a nearby objective to interact with a point of interest. Only Scavenger will send you to multiple Supply Boxes that contain weapons, items, perks, and Cash.

Though, you want to be careful when traveling to each point because they might not always been in the most opportune locations. Completing Scavenger Contracts is a fantastic way to load up on gear, so try to do them if you’re near. 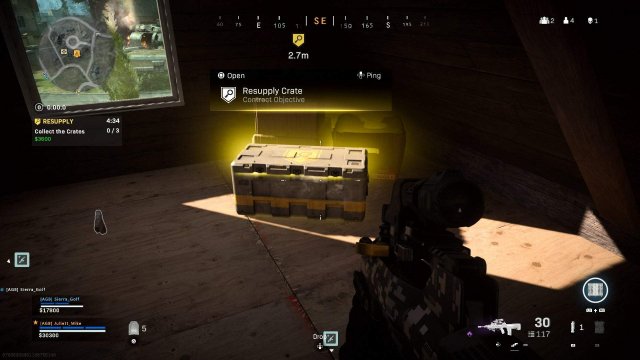 Each time you complete a Contract, you earn more of a bonus. Players who prioritize Contracts have a much higher chance to earn better gear. You’ll notice a bonus percentage that increases as you and your squad finish Contracts.

This percentage increases upon completion of each subsequent Contract. The Contract Bonus appears on the left side of the screen.

Call of Duty: Warzone – How to Put on Gas Mask

Call of Duty: Warzone – How to Use Custom Loadouts in Warzone’s Battle Royale Mode