This build focuses on Occult damage and ailments, avoiding critical damage. Key nodes in both Time Weaver and Abyssal Shaper provide our major damage bonuses. Defensively we go into Praetorian and Siegebreaker for block, HP, and resists. Overall with the debuffs and buffs we get from the Gate this character is very tanky.

There is no one way to play this build so first I’m going to explain the way I play it and then offer some alternatives. The core skill we’re using for damage is Anomaly; supported by Annihilation, and/or Infinity Blades, as well as an attack skill to dump Rage and apply more ailments.

Edit: Power of the First Men in Cabalist should take high priority. I don’t actually have it in this tree even though I do highlight it in one of the screenshots. Also I recommend picking up the extra bonus node to Salvatory Anchor to get more all resist and limit our gear options a bit more. 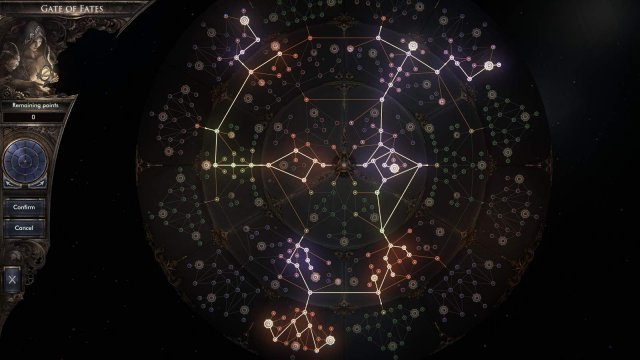 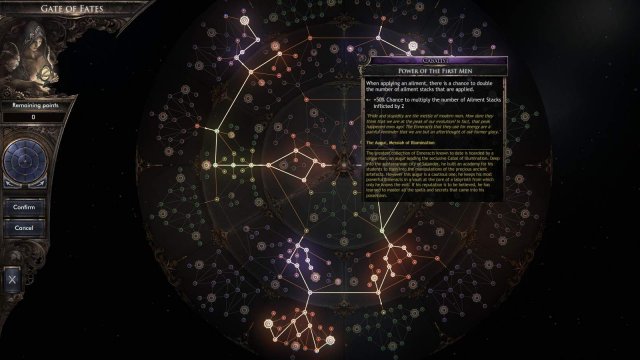 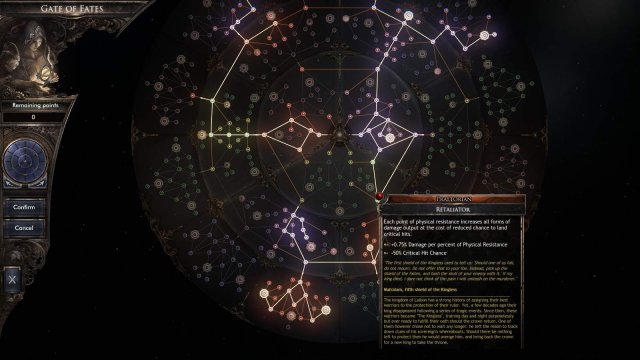 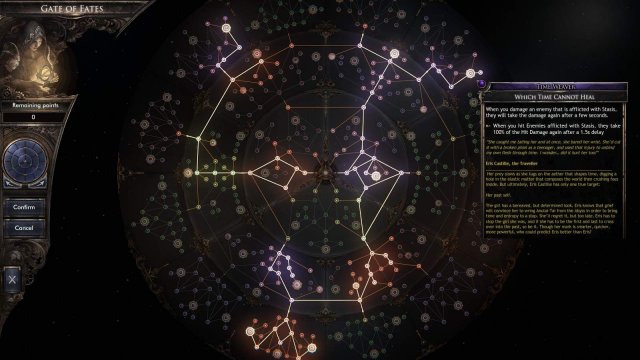 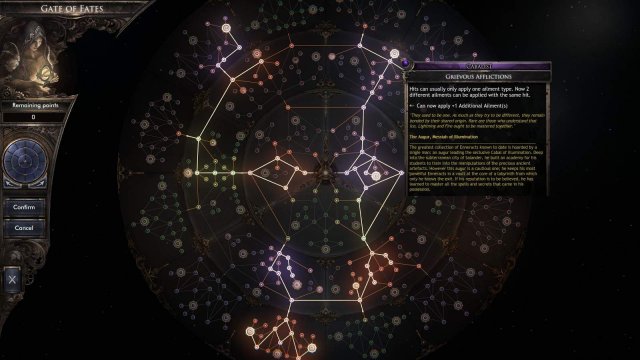 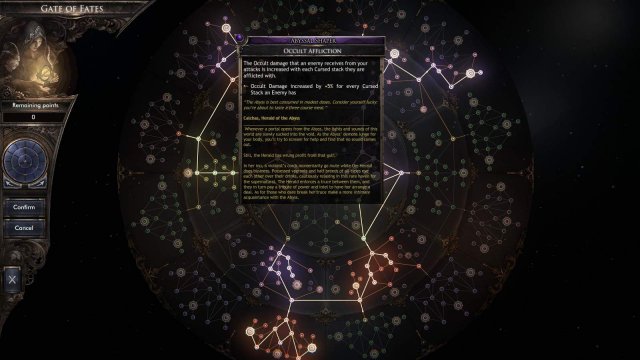 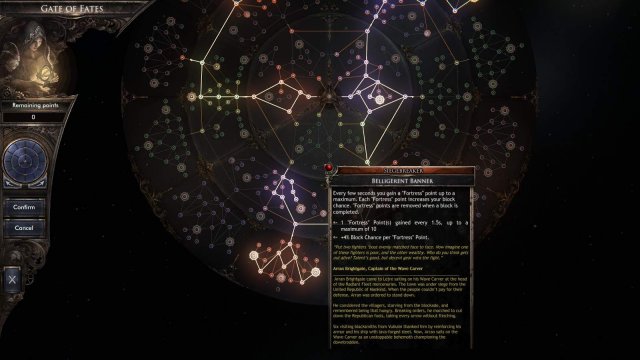 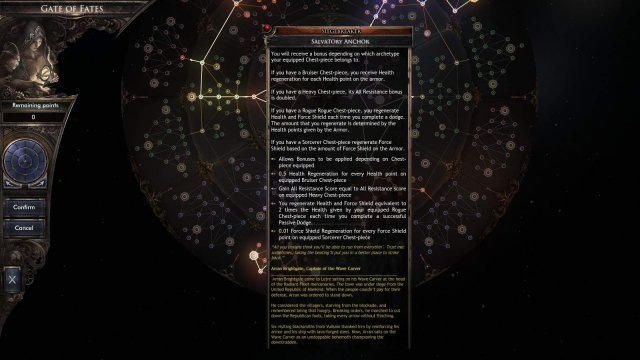 Pull a bunch of dudes and round them up. Apply Cursed with Blades and nuke with Anomaly. Anomaly on its own will kill underlings. Annihilation is there for a ranged attack against bosses and for spot application of Stasis and Weakness.

Weave in Wrath when you have the Rage for it. Even though we focus mainly on spell damage bonuses it still ends up doing a significant amount of damage, and can apply a different set of ailments.

Alternatively, you can run Auto-turret if you have a Dagger or any other rage spending attack skill if you would prefer. 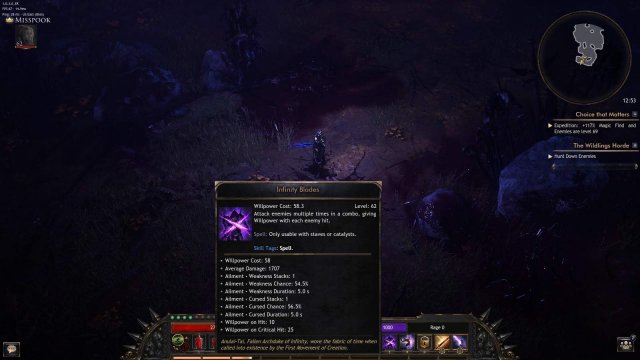 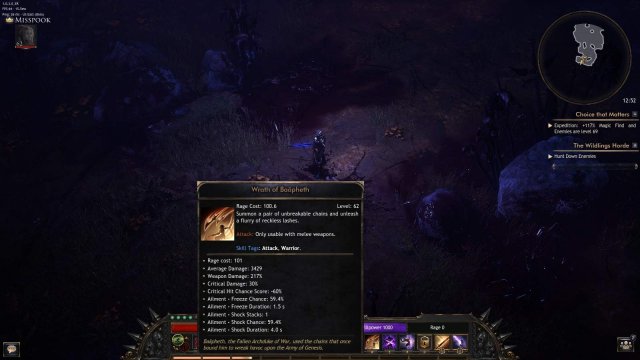 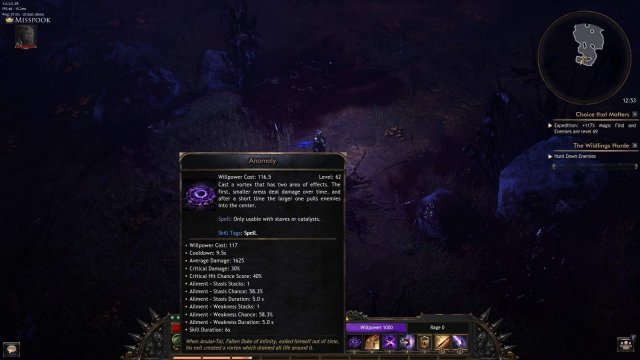 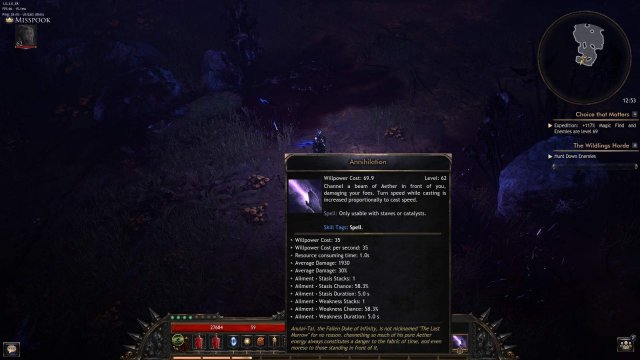 Heavy helm and chest-piece are a must! We want that bonus all resist from Salvatory Anchor.