In this guide I will give you some tips on how to defeat the 2nd Act final boss, the Lambach.

How to Beat The Lambach 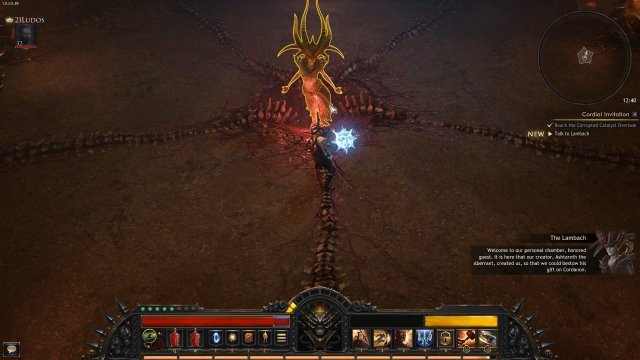 This is the first form of The Lambach, a static yet deadly boss, as long as you avoid her attack, you should be alright. The Lambach is a boss that requires high maneuverability on the battlefield, always dash, run and evade! 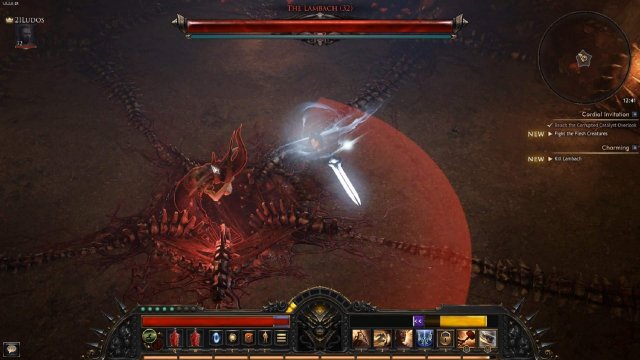 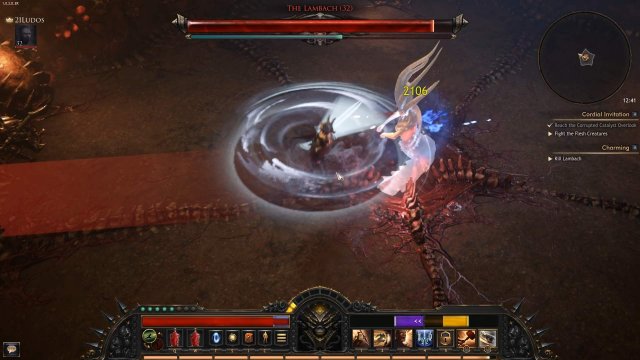 Avoid the red areas of her attacks by dodging or shielding up, they can strike pretty hard even if you are a warrior type class. 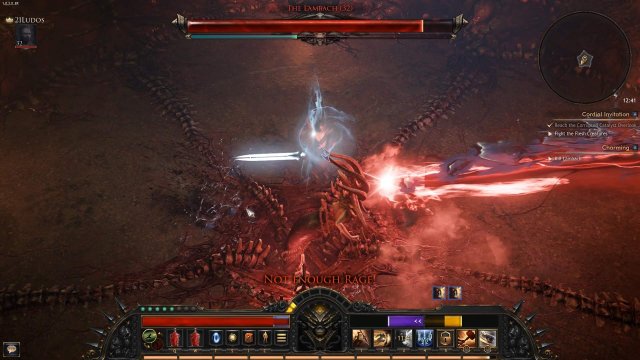 Her laser beam can also pack a hit, just dodge it or run away from it. 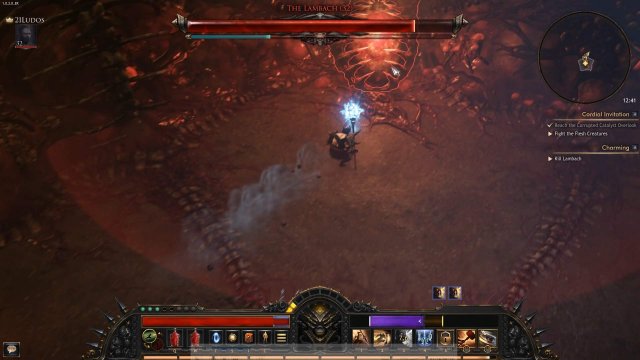 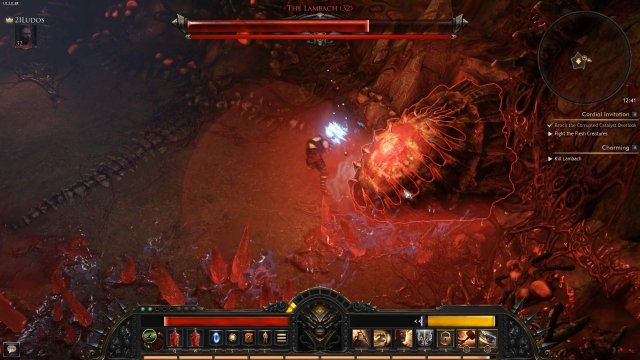 When the ground starts pulsing from any area (there are 5 areas split by 72 degrees that cover the entire area, a circle) you must go to the origin of the pulse and destroy the pod, otherwise enemies will spawn, flooding the area and the ground will be corrupted, you will take constant damage in the corrupted area. If this happens, move towards a clean area!

After you defeat her in the first form, there will be a cinematic and then you will have to fight her in the 2nd and final form. 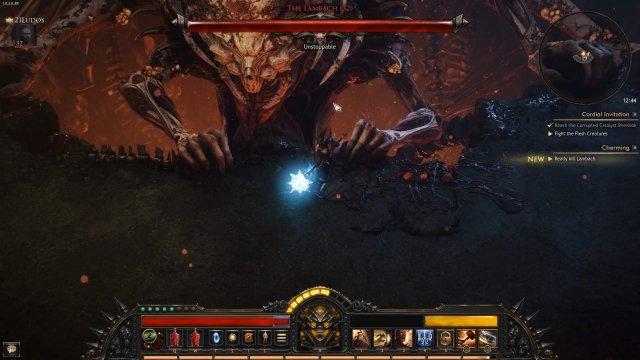 A pretty colossal boss, if you are a melee, make sure you stay near the edge to damage her. 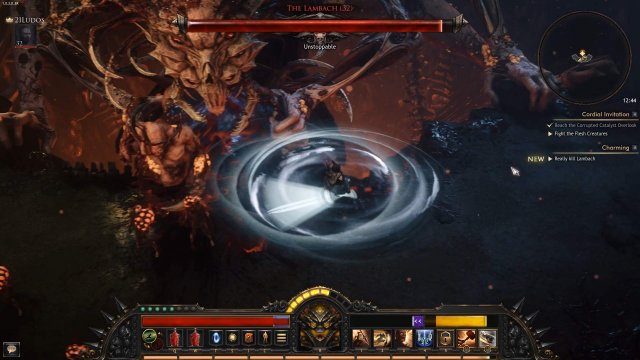 The boss will occasionally spawn enemies, which if you let them be, they will swam you and if their damage won’t kill you, their body block will surely do. If it’s possible kill them as fast as possible. 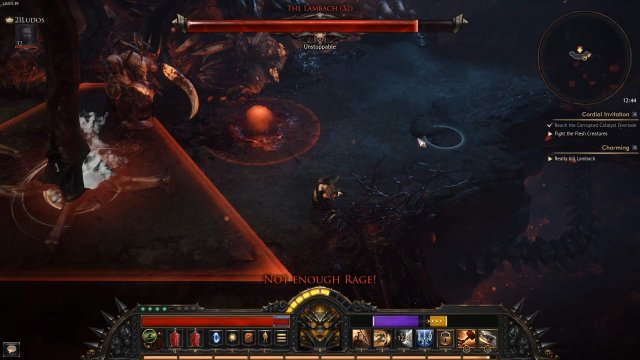 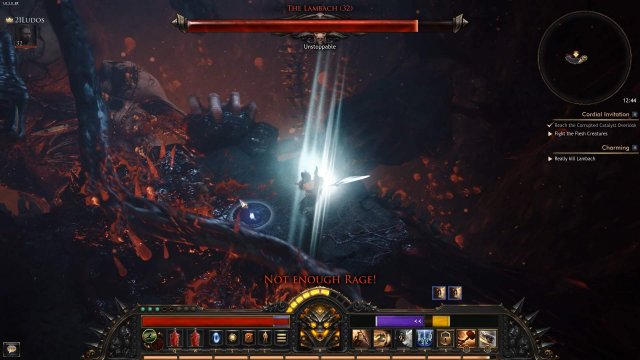 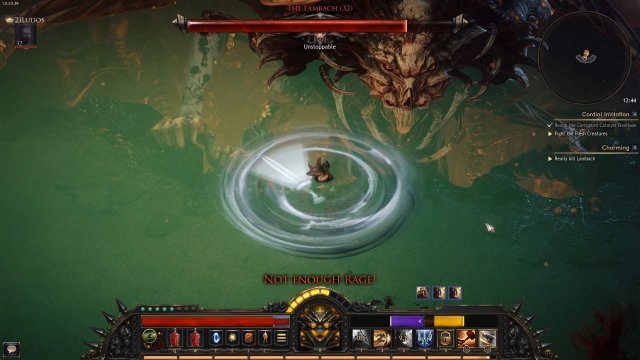 When the screen starts flashing white, the entire area will be covered in corruption except for a tiny area. 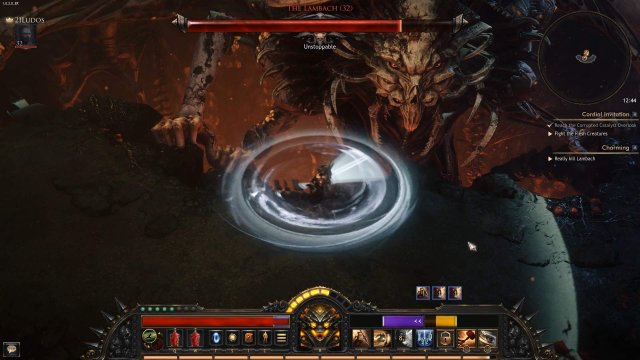 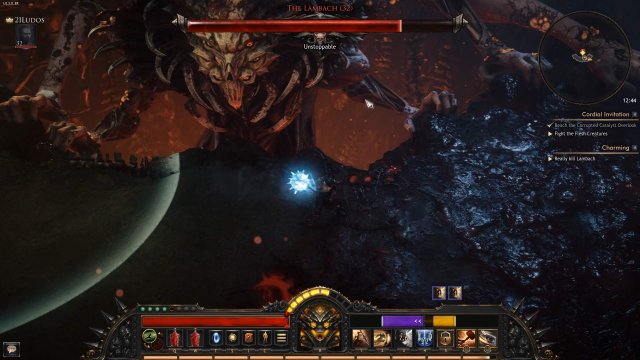 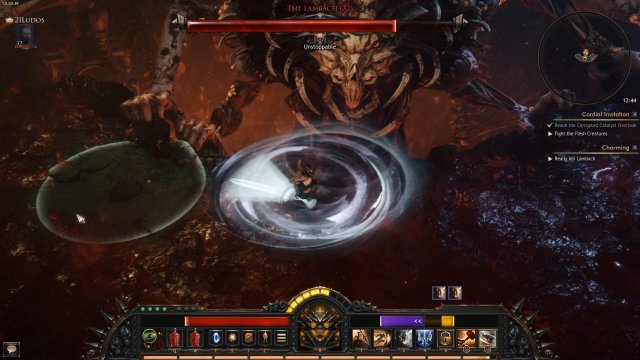 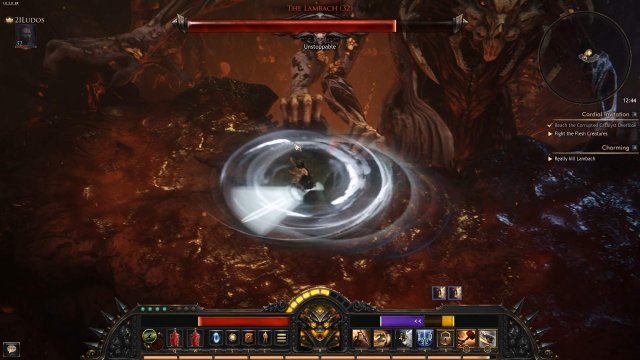 Get inside the white circle as soon as possible for the corruption will deal constant damage if you stay in it.

Here is a video of the full battle.

Wolcen: Lords of Mayhem – How to Obtain Burlap Torusers Achievement (to Beat Sobok the Untamed)