Location and Contents of the Locked Blue Chests in Crystal Story II!

About the Blue Chests

There are locked Blue Chests scattered throughout the game. These will NOT open until you have completed the main story line. These are Chapter 5 and later unlockables. Don’t worry if you can’t open them yet, they require back-tracking.

The Blue Chests ONLY contain playing cards for the in-game card game. They do not have any weapons or special power ups. If you don’t care about the card game or card achievements, you can safely skip all the Blue Chests 🙂

During the final Boss Fights of Chapter 5, you are sent to a previously unreachable area. Make sure to open all the regular chests! In the Abyss, there will be a chest containing an item called the “Skeleton Key.” Having this item in your inventory allows you to open all the Blue Chests.

Once you beat Chapter 5, it’s time to back-track!

Here are the Chest Locations and Card Info.

Unless otherwise specified, the Blue Chest will be randomly placed within the First Floor of the dungeon.

Locations Visited Prior to Chapter 6 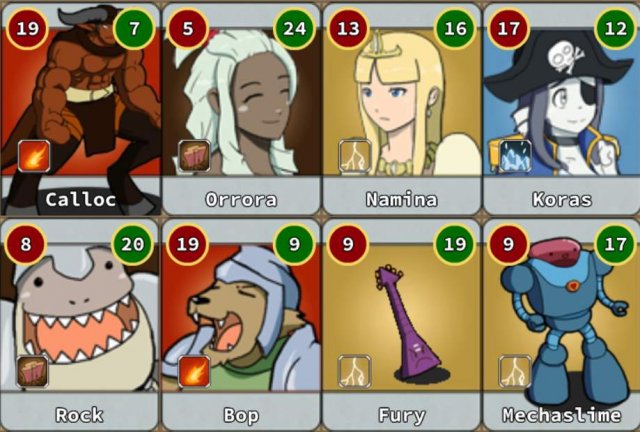 These often are accompanied with a quest, so it’s best to accept the quest and get the chest at the same time.