There are 7 different enemy types in the game. Enemies are classified as traps or obstacles that can move away from their original position. So even though those little mushrooms have faces on them, they’re considered traps and not enemies.

You can block all attacks and projectiles from all enemies, unlike most traps, which are unblockable. 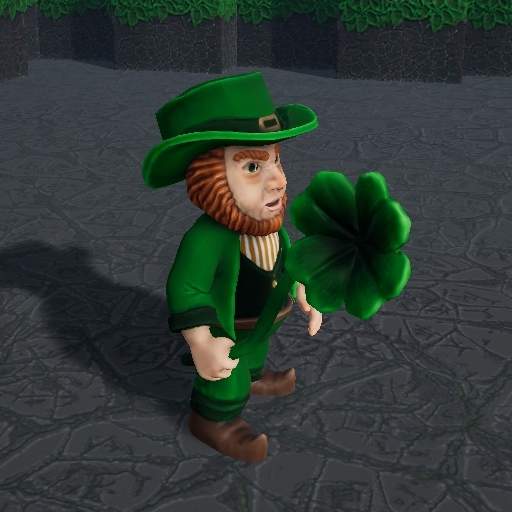 These are the first enemy you encounter and are present in all maps. They attack only at melee range and their attack animations can be interrupted by well timed counter-attacks. They deal 1 damage per attack and aren’t really dangerous unless you have to fight several of them at once. They are also easy to lure into traps, because they’re fairly slow. 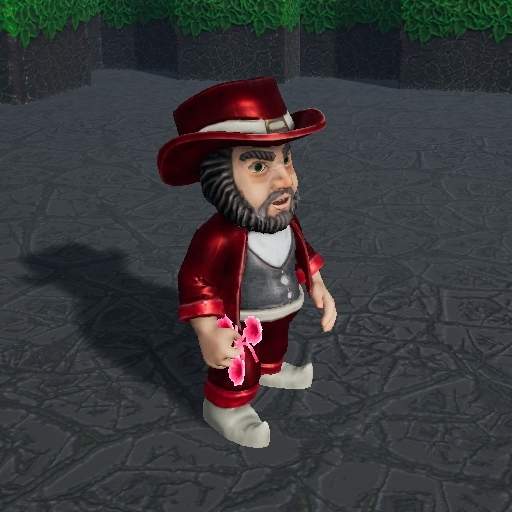 These leprechauns is red suits are similar to the green ones, except that they throw projectiles at the player instead of chasing them down immediately. They will still follow if the player is within range and behind an obstacle, but they are much harder to lure into traps. 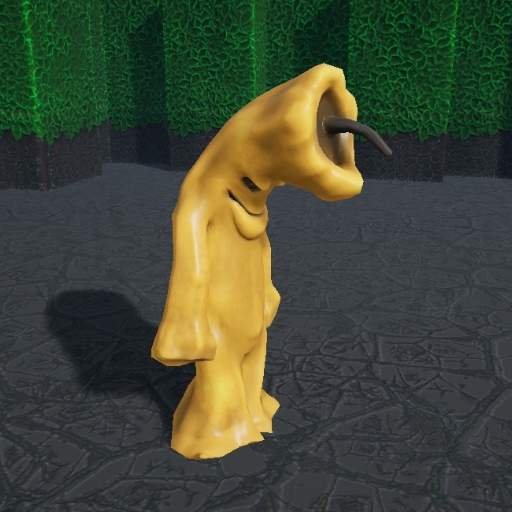 The evil candles attack at close range and have an attack that lasts for a short while and has multiple damage ticks that all need to be blocked. It’s possible to get in 1-2 attacks between each fire burst that they do. 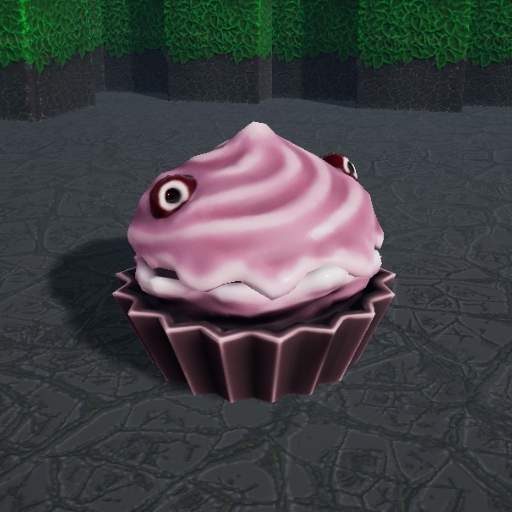 The Crazy Cupcakes are faster than other enemies, are able to attack while moving and immediately attack the player when in range. This makes it very difficult to get an attack off at them before needing to block, so it’s much safer to block first and attack after each of its attacks. 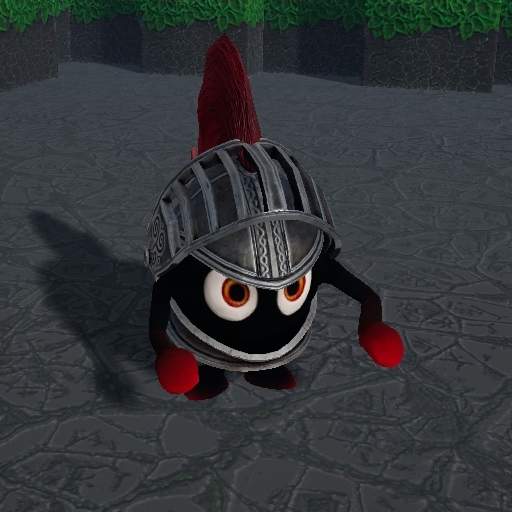 These little spirits are only vulnerable while their helmet visor is raised and their arms are sticking out of it. Every time they raise their visor, they can either attack or just wait. Every time they do attack successfully, they will deal 2 damage. If you hit them with a closed visor, you will see sparks from hitting the metal, but you will not have done any damage. 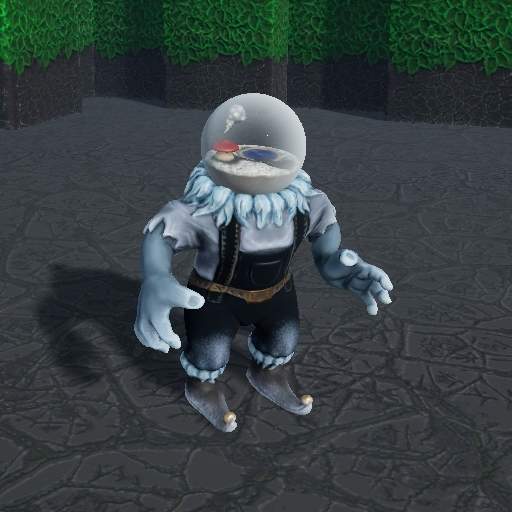 The Snowglobe Elves have a slowing aura around them, which makes running past them more difficult. They also have a projectile attack which deals a single point of damage and they do a little hop towards the player every time they attack. 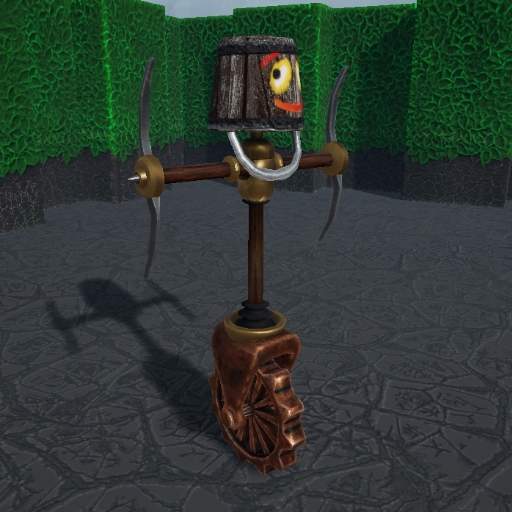 These mechanical steam powered robots spin around to attack and deal multiple points of damage during one attack sequence. The safest way to handle them is to lure them to you and keep blocking until they stop spinning around, then attack and repeat.