Tips and Tricks for Defeating Krillin

Upon entering the Training Grounds during the A Long Overdue Reunion, you will need to fight and defeat Krillin.

Despite being the second and most straightforward boss in the game, Krillin is quick and can deal quite a bit of damage when using his Super Attacks, so here are several tips and tricks for defeating him

Krillin Will Attack After Every Red Flash 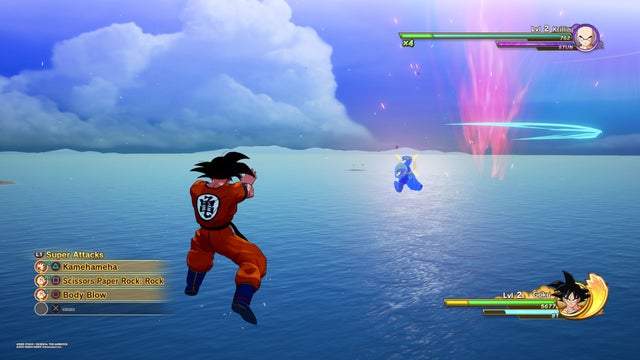 The key to defeating Krillin is by watching for his incoming attacks. One of the biggest giveaways that indicate that an attack is incoming is the bright red flash that appears just moments before he launched his attack.

Krillin loves to Use the Kamehameha 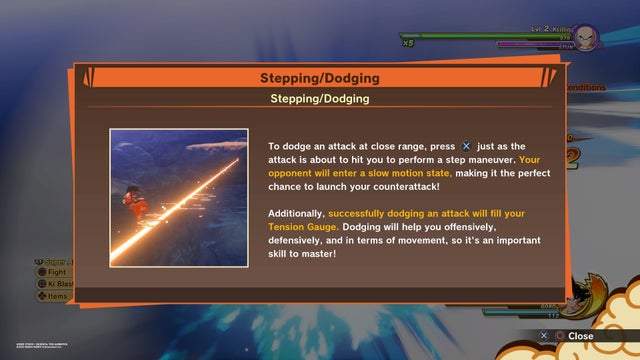 The Kamehameha is not to be messed around with as it can deal some pretty significant damage if you manage to get caught in the attack.

The best way to avoid Krillin’s Kamehameha is by dodging left or right of the attack. 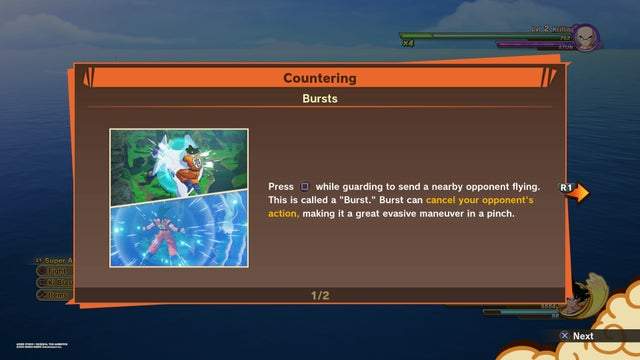 One of the first attacks that you will learn is Burst. When combined with a successful attack defend, you will have the chance to press square. 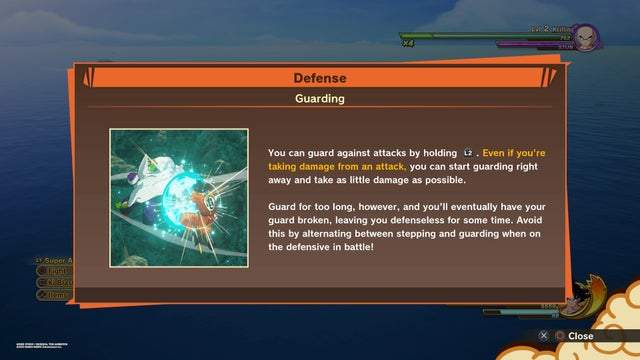 This will perform the Burst attack and will in turn send Krillin flying backwards and in turn canceling any incoming attacks that they may have been forming. 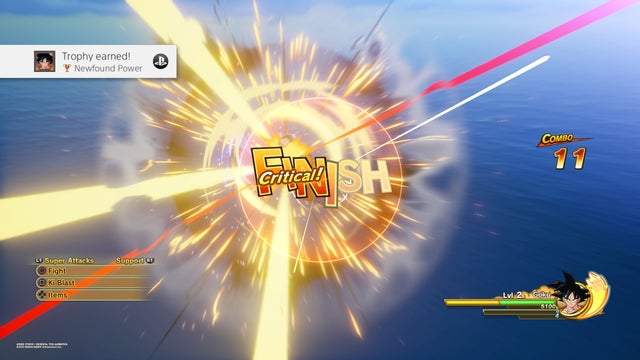 Dragon Ball Z: Kakarot – How to Avoid a Fight

Dragon Ball Z: Kakarot Guides: Beginner’s Guide (Tips and Tricks). How to Find and Collect Dragon Balls. How to Summon Shenron. Soul Emblems Guide. How to Fast Travel. How to […]