How to make a Mage fast and furious.

Mages attack all targets and, in total, deal an incredible amount of Damage. But it is not easy for mages to survive due to low Initiative and the absence of any protection. Very often, the Mage has to learn protective talents with Armour and Absorption, in order to survive.

The idea is to increase the mage’s Speed and Damage so much, that he does not need protection at all.

If you hire a Troubadour or Trobairitz and learn the talents ‘Inner Light’ and ‘Inner Fire’, then the Buffer Initiative will jump up to 76, which will allow you to overtake almost all enemies in battle. The basic ‘Heroism’ buff incredibly increases Damage and Initiative. Throwing a buff on the Mage, the buffer will increase the Mage’s Initiative by 60. The Mage will receive a turn before most of the enemies. If the Mage has purposefully learned all the attacking talents and ate all the items found with a permanent effect, then you can kill some enemies before they even get their turn. Damage and Initiative of the Mage can be increased even more if Troubadour further learns the talent branch ‘Grand Heroism’, or the Trobairitz learns the talent branches ‘Chant of Vigor’ and ‘Crown of Wind Sonnets’. 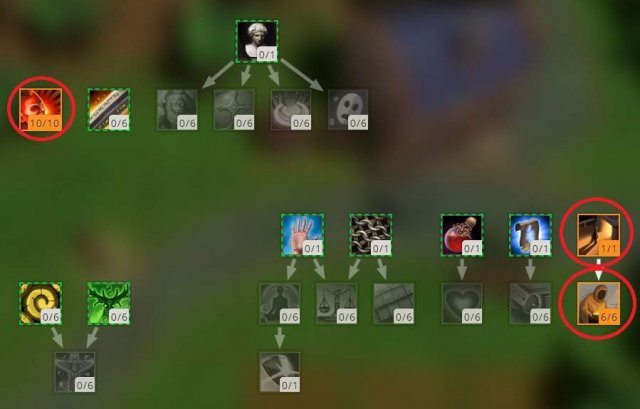 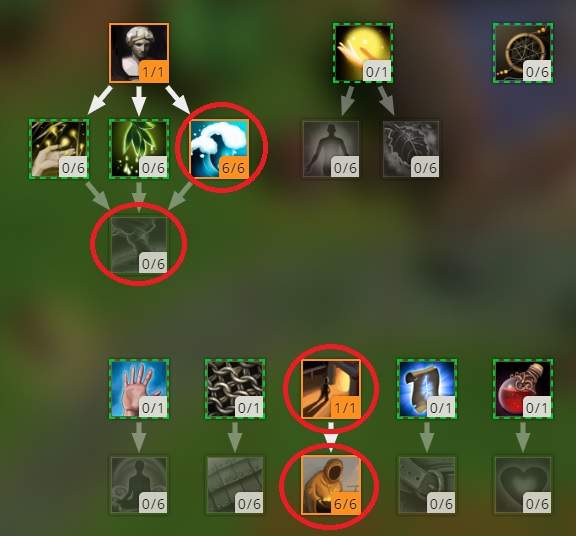 If the role of the killer mage fell to mercenary, and not to the hero, then they will finally complete the transformation of the Mage into the most terrible lightning killer, having learned the talents ‘Heroic Mass Inspiration’ and ‘Heroic Valour’. 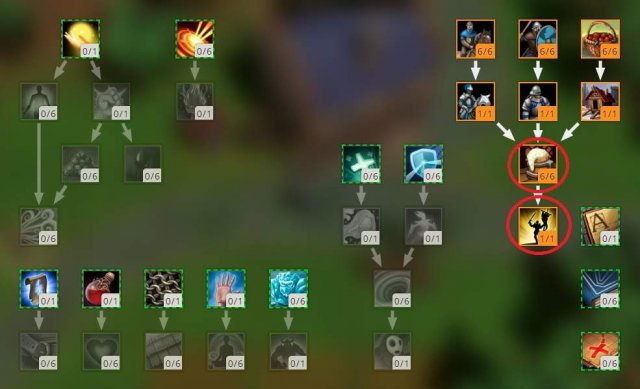 If your mage has learned some defensive talents, now is the time to redistribute the talent points to attacking talents, using the ‘Book of Oblivion’. 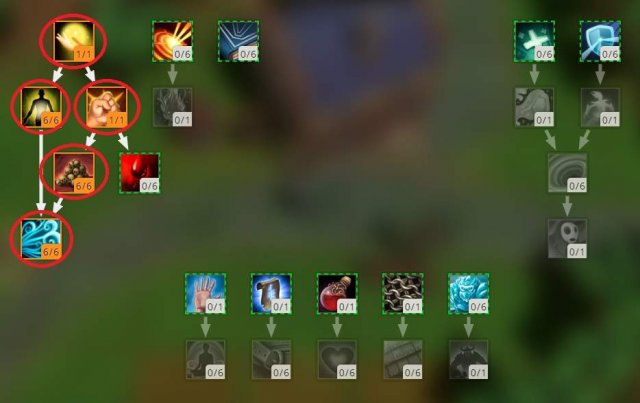 An interesting idea is to hire two Mages and two Buffers and pump them according to the described scenario.

Might is Right Guides: How to Quickly Increase the Size of Your Squad to the Maximum. How to Pump a Low-Level Mercenary? How to Keep Your Settlements Safe. How to […]

Might is Right – How to Pump a Low-Level Mercenary?

Might is Right Guides: Basic Guide (Tips for Starting). How to Quickly Increase the Size of Your Squad to the Maximum. How to Keep Your Settlements Safe. How to Defeat […]