I lost alot of dwarfs in a battle with a large group of goblins. Whatever progress I made in defeating the goblins was lost when they respawned while waiting for dwarf reinforcements. I knew I had to change tactics, this is my solution.

In this screenshot you can see I have placed six blocks to the right of my position, which is the direction I want to go. 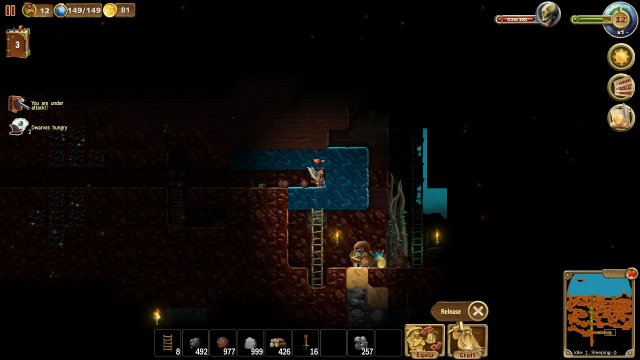 Next I remove the closest block to me. I continue this until I have reached my position goal. Be sure to always stay enclosed by remembering to place the outside blocks before removing the inside. Every now and then some miner will chop away one of your bricks. Make sure to keep one brick between you and the one he is removing. After you replace it a couple times he usually gives up. You can remove objects like torches, ladders, rocks, and trees by reaching through the immediate block. 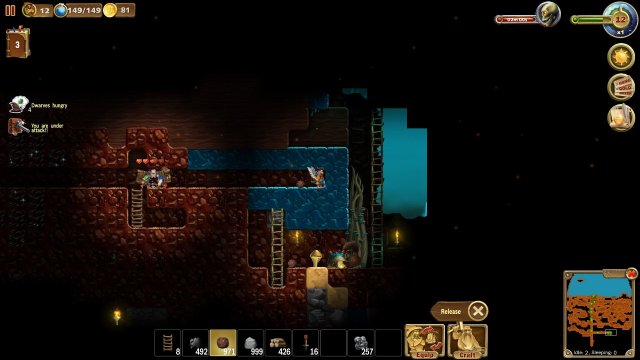 When you get to the loot slowly start blocking off the goblins access to the treasure. With some patience you should be able to place a block when the goblins walk away. 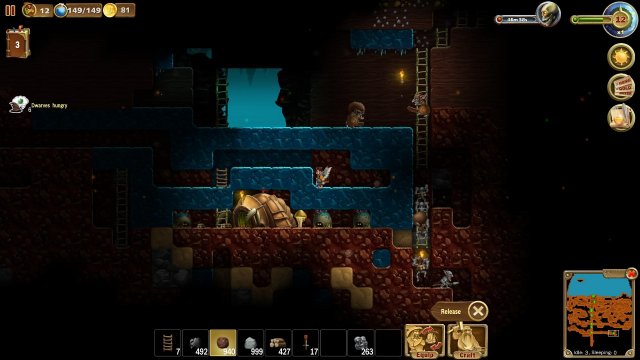 Once the area is cleared and blocked off then you can remove a block for access. Since you are doing this without killing any goblins there should be little if no respawns while destroying the containers. At this point you can release control of the dwarf and mark the loot containers for destruction or maintain control and do it yourself.

Enjoy the loot with no interference. 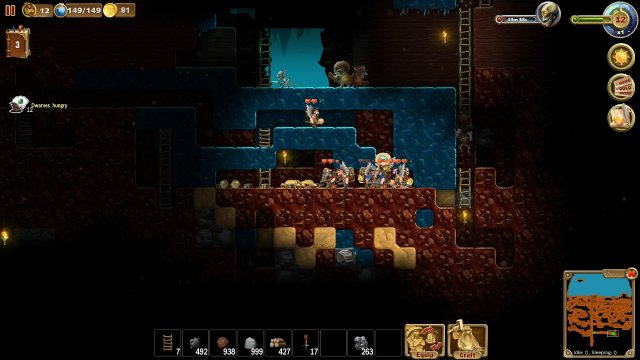