This guide will show you how to get the katana and other weapons for sandbox.

What Did Those Poor Barrels Do to You?

So once you’ve loaded up the game go to the museum level found here. 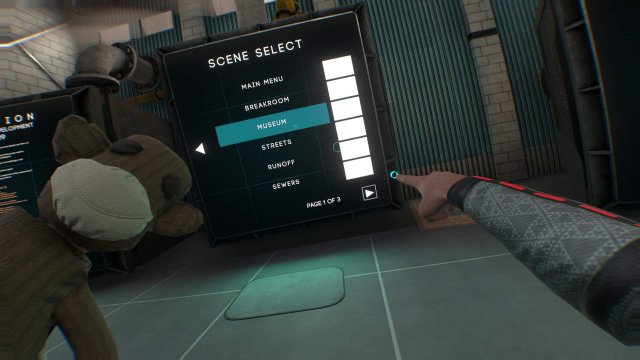 Once you load into the level run through until you get to this point and grab the sledge hammer.

There will be three barrels, two here: 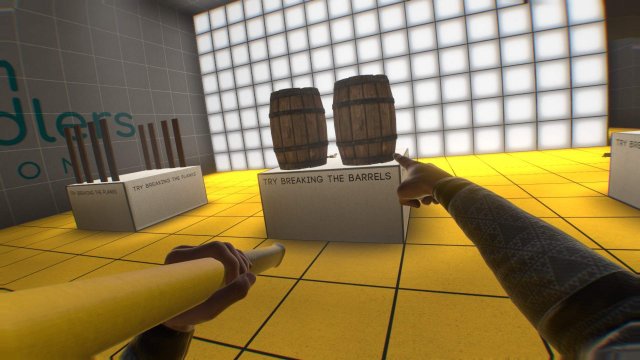 And one up there. 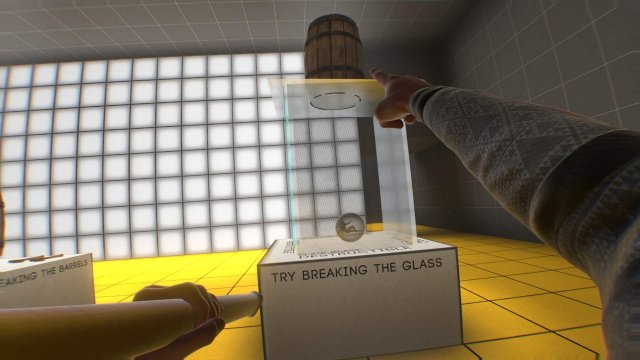 Destroy them and they will drop a random weapon. Just rinse and repeat until it gives you what you want. In this case you got a machete. 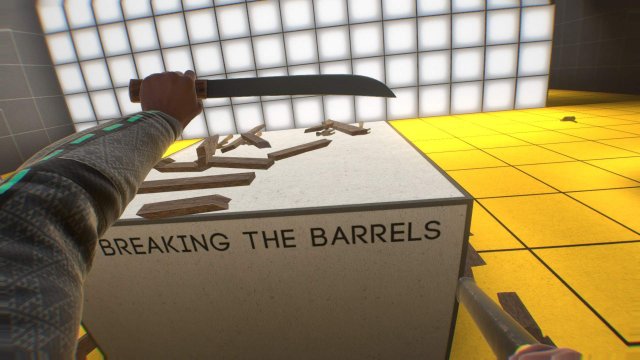 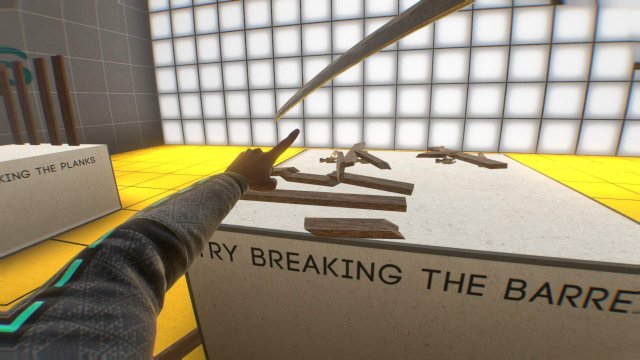 Continue the level until you get to the reclamation bin and throw what you got into it. 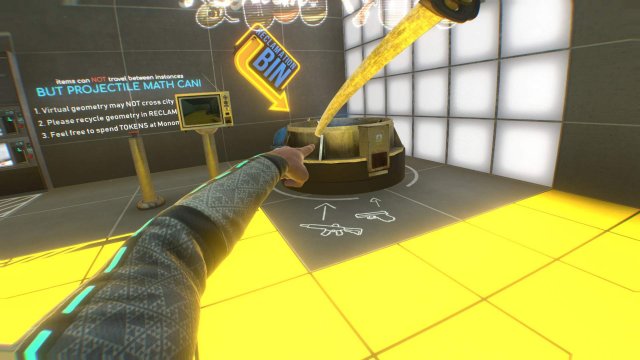 Well done you now have the katana.

You can get all of the weapons from the gun range, this is done by jamming the door with a bin.

Run to this section of museum and grab this bin. 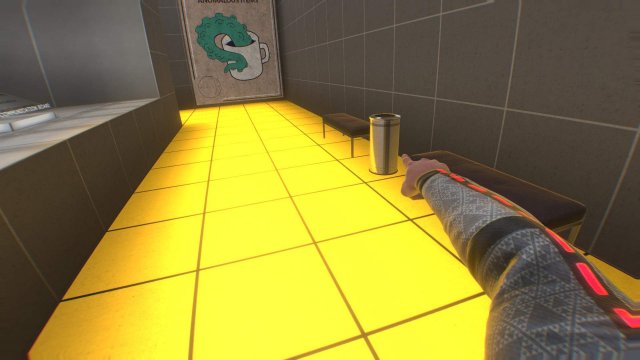 Bring it with you through the level until you reach the this door and put it under the door blocking it from shutting. 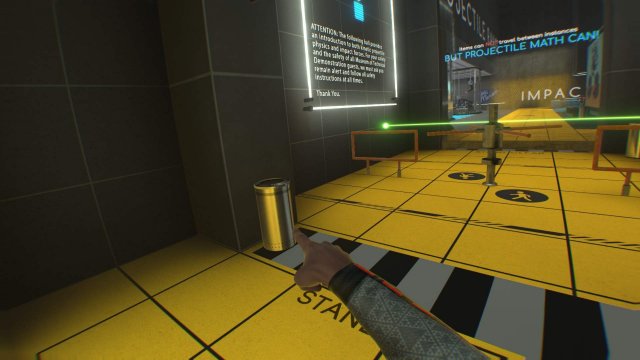 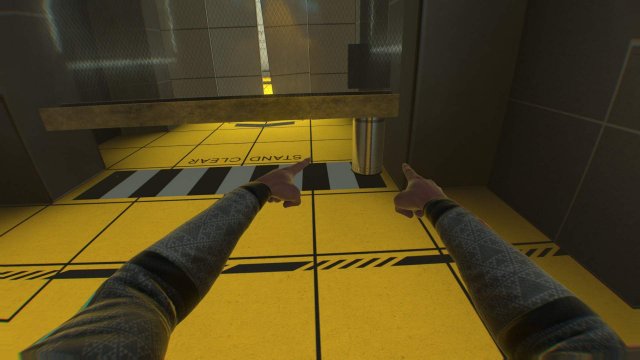 Run through and grab everything you’d like and put them in this bucket found near the melee weapons. Remember that you only need one of each thing so you don’t need to grab all of the kunai’s. 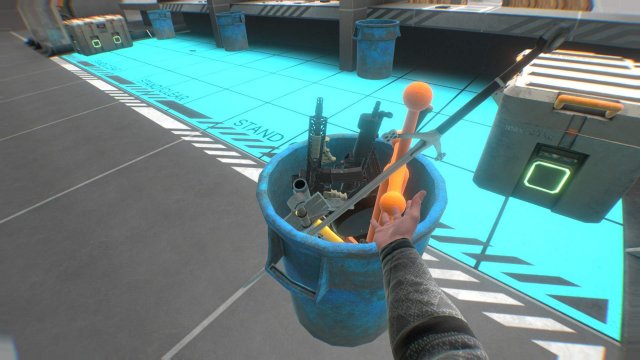 Drag the bucket under the door and deposit all of your stuff. 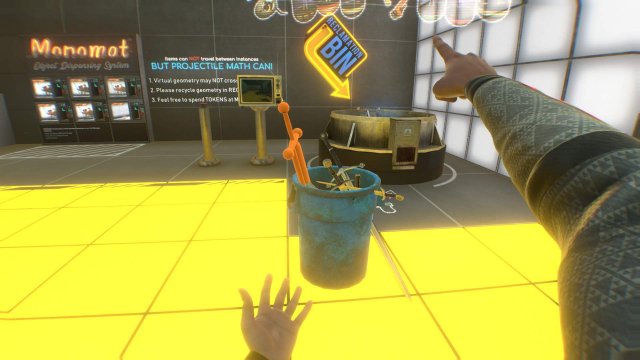 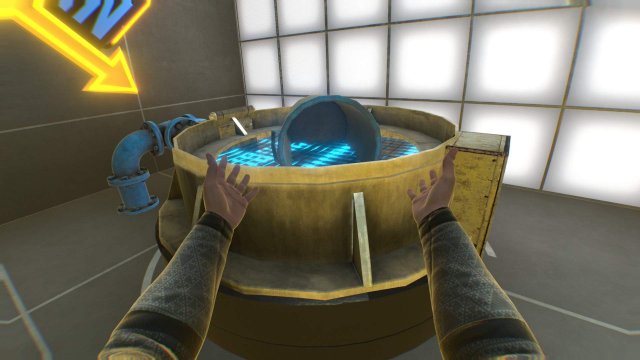 Now you have most of the weapons for sandbox.

You can also get the null bodies from the Monomat for use in sandbox.

You will see ammo on your left next to the Monomat grab it and put one magazine into the machine. 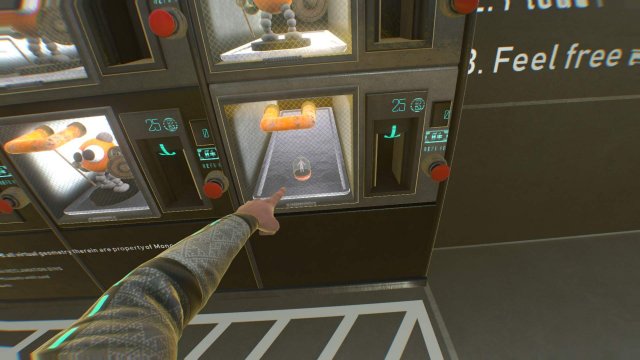 Claim your reward and put it into the reclamation bin. 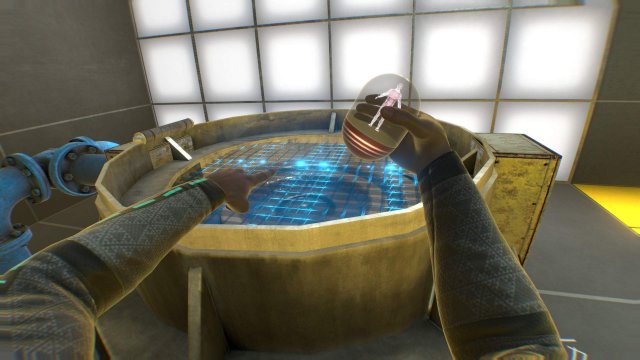 Congratulations you now have Null bodies in sandbox.

BONEWORKS – How to Unlock Null Bodys in Sandbox!

BONEWORKS – How to Get New Hover Junkers Map!

This guide will tell you how to get the map in Boneworks sandbox. Where to Find the Module First off, head to the Towers location in the story mode. Go […]

BONEWORKS Guides: How to Unlock the Sandbox Mode. How to Unlock Null Bodys in Sandbox! Sandbox Easy Weapon Guide. The Botanical Garder Key Hunt in the Tower level that most […]