CWB is the most common rules in Rome Total War Multiplayer community. It means Clan War Belt, the rule set was developed over the time by the community to give every faction a fair chance to win in the multiplayer scene.

Army Builds for Each Faction 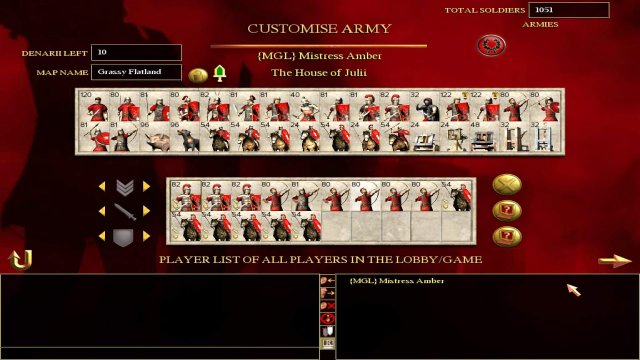 The Urbans have javalins that can destroy any enemy infantry unit or cavalry. The Praetorian cavalries are second only to cataphracts in the game, this is a very strong army and easy to use. 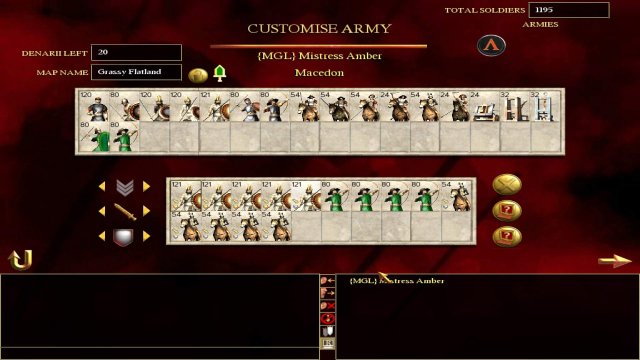 Macedon has the best pikes in the game. Combined with great archers, they make a great defensive choice.

They lack any good cavalry unit, so you must defend your back line with great infantry micro. The spartans are amazing in battle, so this army is best used to grind down your opponent through sheer numbers. 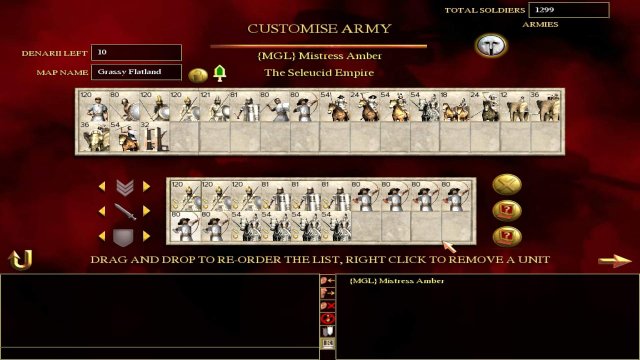 They have both legions and pikes which makes them very flexible. They also have access to cataphracts which are the best cavalry unit in the game. 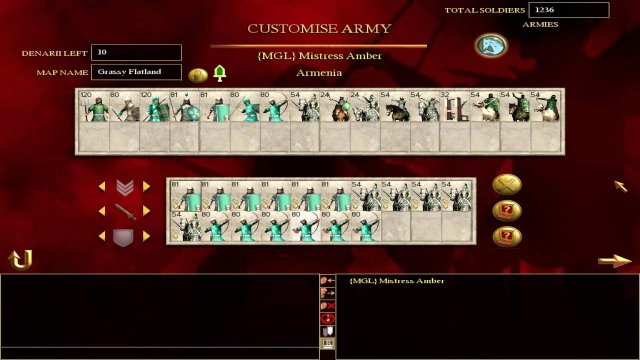 Armenian Legions are basically ghetto Roman Legions. Even though they are not as good as urbans, they are very cheap. 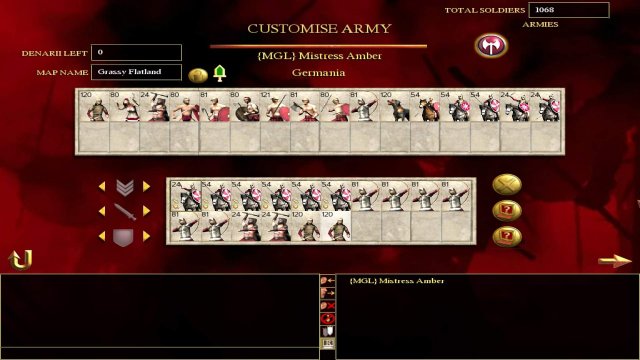 The berserkers are very op and limited to 2. They can smash through any infantry unit, don’t send them against pikes though. 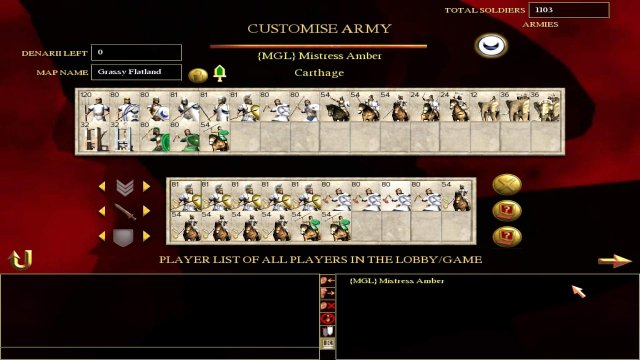 They are a very well rounded faction with good skirmish cavalry. You can harass your opponent very easily.